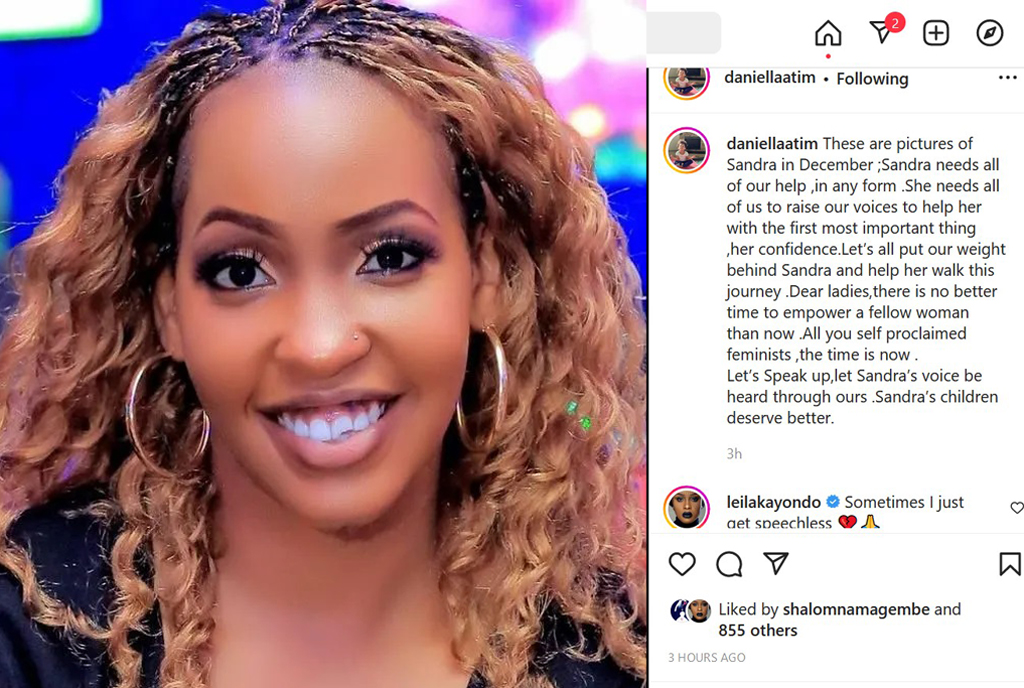 Sandra Teta Weasel’s girlfriend and mother of his two children has come out and lashed at Daniella Atim singer Jose Chameleone’s wife and Butcherman’s wife for meddling in her business.

In a video clip that circulated on social media, Teta asked them to step away from her family matters because everything they are doing and saying is just speculation. 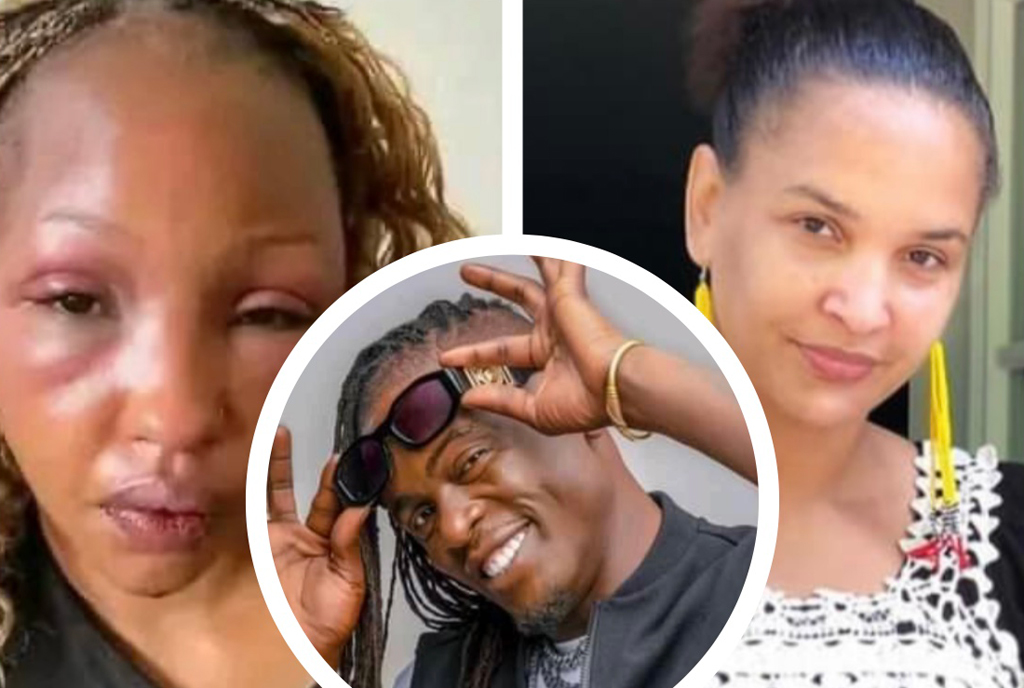 “I would love to appreciate the efforts of Daniella Atim and Mama Ghetto. However, I kindly ask them to step down from my family issues for now because enough is enough right now because whatever campaign or post they are doing they are running on speculations and rumors,” Sandra Teta said in a video clip.

She also added that the two never bothered to call and ask her what was going on or if she was okay, especially Daniella who she considers to be family.

Ever since the incident, Daniella has been coming out in several posts saying that Sandra Teta is a victim of domestic violence and was recently joined by Maama Ghetto who called upon the necessary authorities to come out and act.

After Sandra released the clip, according to the post shared on her official Instagram page this morning, Daniella expressed disappointment in Sandra’s request to have her stop talking about her and Weasel following allegations that she was beaten by the singer.

According to Daniella, Sandra is just trying to defend the singer, but she lives in “a bed full of thorns.”