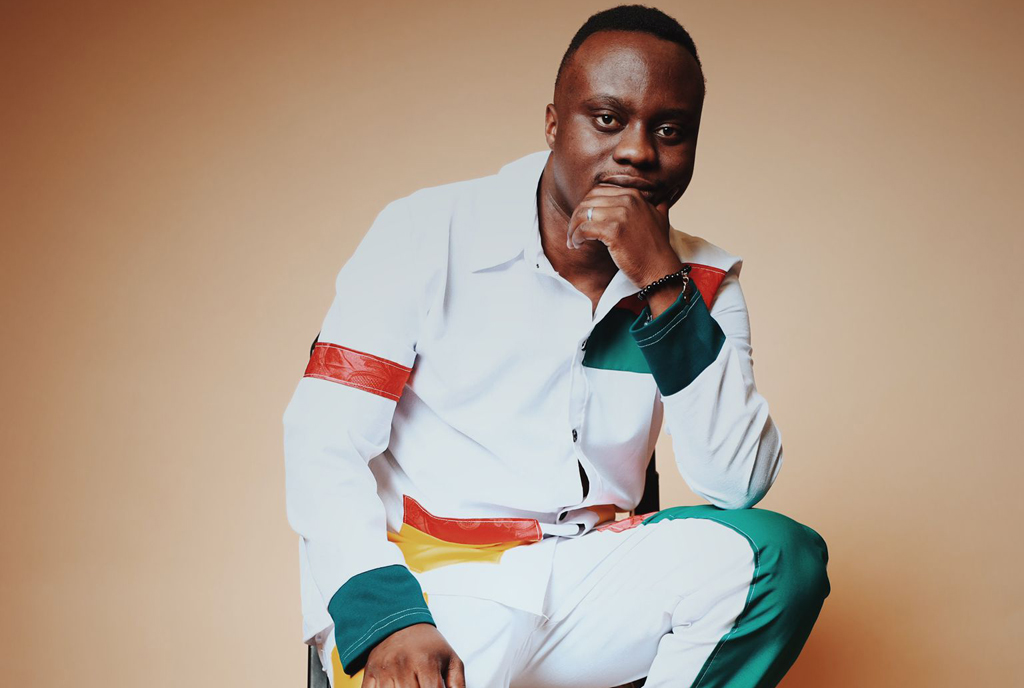 Up-close. Jesse Sekatawa is a gospel artiste and a landscaper. He has two music albums and he tells Isaac Ssejjombwe about what makes gospel music the misunderstood genre.

Tell us about Jesse Sekatawa.

Jesse is a down-to-earth gospel artiste who loves God, people and music.

Gospel music is a reflection of my life, I love God and music, so it was always going to be that way. I am a person of faith and I want to share my faith with others.

How many songs have you done so far?

I have released 25 songs that make up my debut albums. I have Hope & Restoration, and Too Blessed to Stress albums.

Tell us about your music journey?

I started playing guitar as a teenager, writing with my friends  music for fun. Eventually,  I started composing for myself and recording for mass consumption.

How did you learn to play the guitar?

I took some YouTube classes.  I also read a few books about it  then continued developing my craft through constant practice and imagination.

Who inspired you in music?

Pato, one of my childhood friends challenged me to learn the guitar and I took it on after realising I would not be a football player, which had always been my dream.

What happened to that football dream?

Not all dreams come true and mine fell short due to injuries that I would not be able to do so,  I found another passion.

What challenges have you faced doing gospel music?

Not knowing what I know now when I started. If I did then I would be ahead in the game.

Among your projects, what stands out?

Too blest to stress album because I was more mature in production and the lyrics show that too. It featured many  artistes I love from different demographics and has been a great success.

Who are some of the artistes on that album?

It is highly believed that gospel music is not a profitable genre. Is this true?

It depends on the person making it and how they are selling their product. If you look at your career as a business, then you have to find creative ways of being profitable, which sometimes most artistes fail to do.

How would you describe your career?

My career is a journey and it has taken me places.

Can someone make a living from  just  music?

Yes, but you need a team as it is much more work and the music does not only stop at what happens in the studio.

Writing songs makes up only 10 per cent of what the music business is. This is hard to do on your own.

I thank God for a brand new day, a new day to go again and get that win or to solidify and build on what I achieved before.

Outside music, I work as a health analyst and look at loads of data that happens to be Protected Health Information (PHI) which I do on my work computer.

Your earliest childhood memory is…?

Playing football with my brother Isaac because he is super competitive and it was a good challenge to come up against him all the time.

We never wanted to be on the same team because we wanted to compete in every aspect of the game.

Who was your first best friend?

Lulu, she is an amazing person and still a good friend. She loves music  and, every time I am in Uganda we catch up and it is good vibes.

What was your first job?

Landscaping. I did this with my friends in high school and it was fun making money together so we could buy football boots.

$50 from the first lawn we cut from my first job.

What did you use the money for?

I am a health analyst at the Virginia Department of health in US.

It gives me the opportunity to serve my local community through my skill set .

Watching Arsenal, my favourite team live in the stadium is one of the most beautiful moments in my life.

I have been privileged to watch Arsenal a number of times but do not remember the first specific game because it has become tradition to go watch a game or two a season.