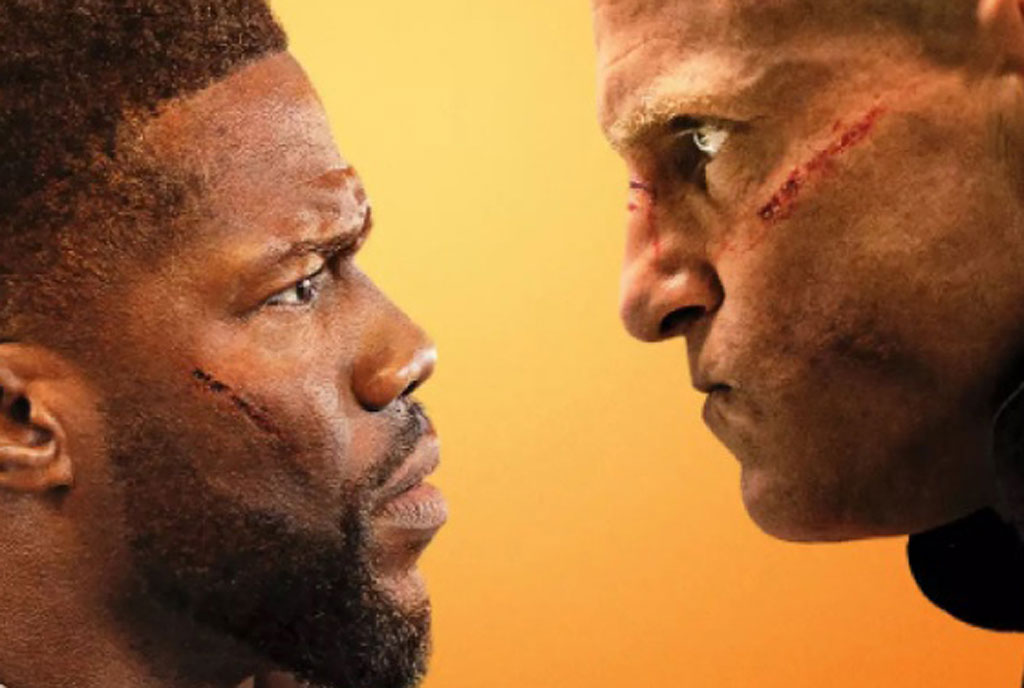 I do not know if it is because of all the weird and sad stuff happening in the world, but I find myself enjoying stupid comedy. I know that is not an actual genre but that is what I call comedies that are funny but also really, really stupid. That is The Man from Toronto. Kevin Hart is a master of this type of comedy. He does not disappoint here.

In The Man from Toronto, he is Teddy, a wannabe entrepreneur whose idea is rubbished. On a quest to surprise his wife, he ends up being confused for The man from Toronto,  an assasin. This mixup has him in cahoots with the FBI to stop the assassination of a world leader. But that only brings him face to face with Randy (Woody Harrelson), the actual man from Toronto at which point the movie ensues into more chaos.

This is not a movie you watch for its cinematic brilliance. In fact it has received many bad reviews. Kevin Hart has played this person before. You know the type I mean. The one who is clueless about the situation he finds himself in but somehow manages to find his way around. Harrelson is also no stranger to playing strange characters. Together, it was an interesting match. In my estimation at least. This is the one you stream when you have had a long week and just want to laugh, with a side of violent scenes. Do not expect any intellectual stimulation.