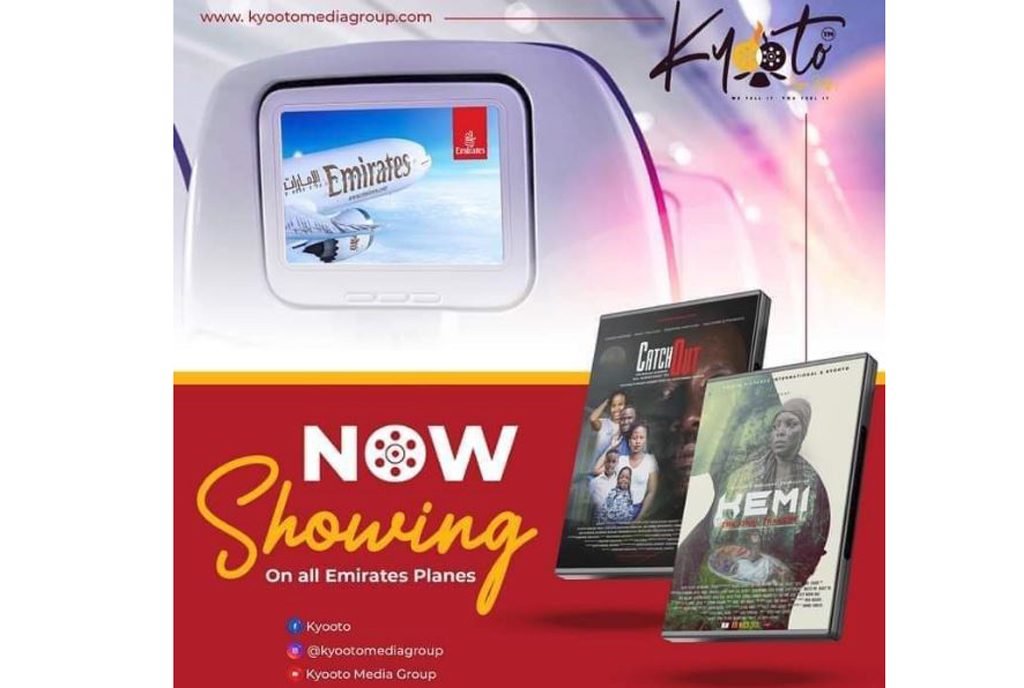 Ugandan film makers continue to prove that the film industry is undergoing a steady and healthy progress. A few days ago, two projects of the award-winning producer Samuel Saviour Kizito were selected for passengers’ edutainment aboard Emirates Airlines.

The two films will be joining Loukman Ali’s Girl in the Yellow Jumper.

Mr Kizito says the Airlines rent or buy films to add to their film library for the purpose of entertaining the passengers, and they are selective with the content they take on. 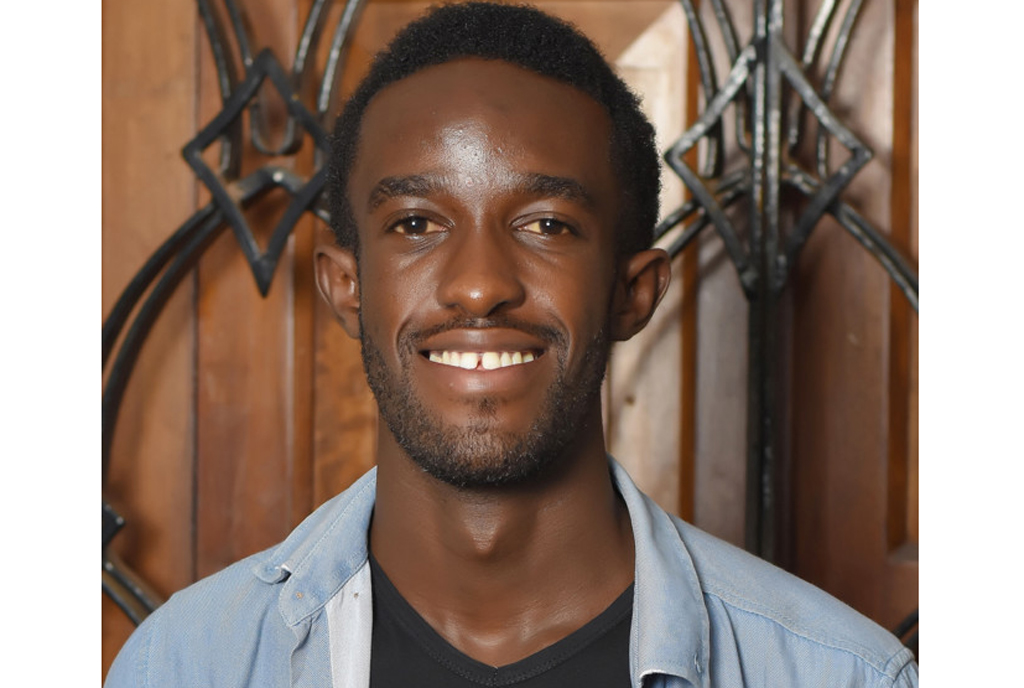 “The airlines rent the movie annually or monthly, and pay the filmmaker for the agreed period. Kemi and Catch Out were rented for a period of two years,” Mr Kizito said.

Mr Kizito is currently discussing with other filmmakers to get them on board.

“By the end of this year we shall have more Ugandan films on Emirates planes, probably six or more,” he said.