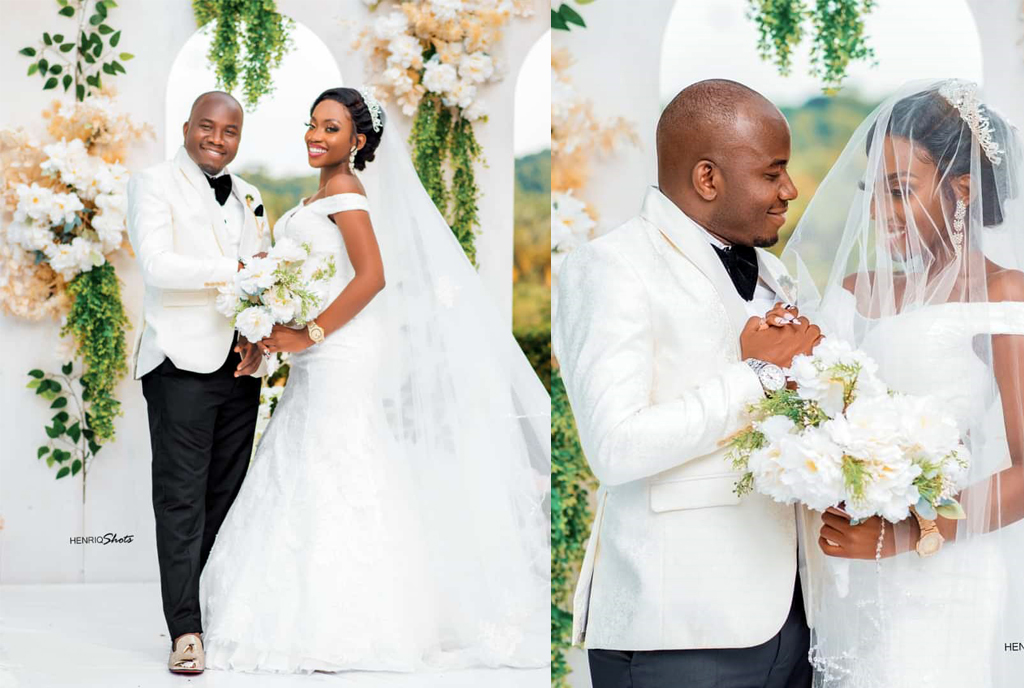 Some of their fans commented claiming the couple has been dating stealthily and now decided to make it official by walking down the aisle.

However, several other social media in-laws said they had gotten used to wedding stunts by musicians and are weary of wasting their congratulatory messages.

A section of members from the commentators’ association across social media argue that there cannot be a wedding between the two because Zambaali and Recho’s personalities are not or cannot be compatible.

“Where is the ring? Where are the other guests? Why are there a few pictures?”

To a one Rahma Dimes, the photos are promoting a yet to be released video of Recho Rey.

“When you see us with ears you think we are goats, it’s a video promo we know,” she said.

Dina Adyeeri Kaylee said: “When I see Zambaali, that automatically becomes a joke beautiful though”

“Zambaali and Recho Rey can’t be put in the same sentence together” Bulungi si ddya said.

Patricia Tricia Jojo also had something to say: “But Recho seems to be pregnant, anyways congratulations for another video shoot”

Janet Nakami asked Rey to release a jam that can be easily understood by fans. “Let me hope the song is singable. Not these nsula wa seka things.”