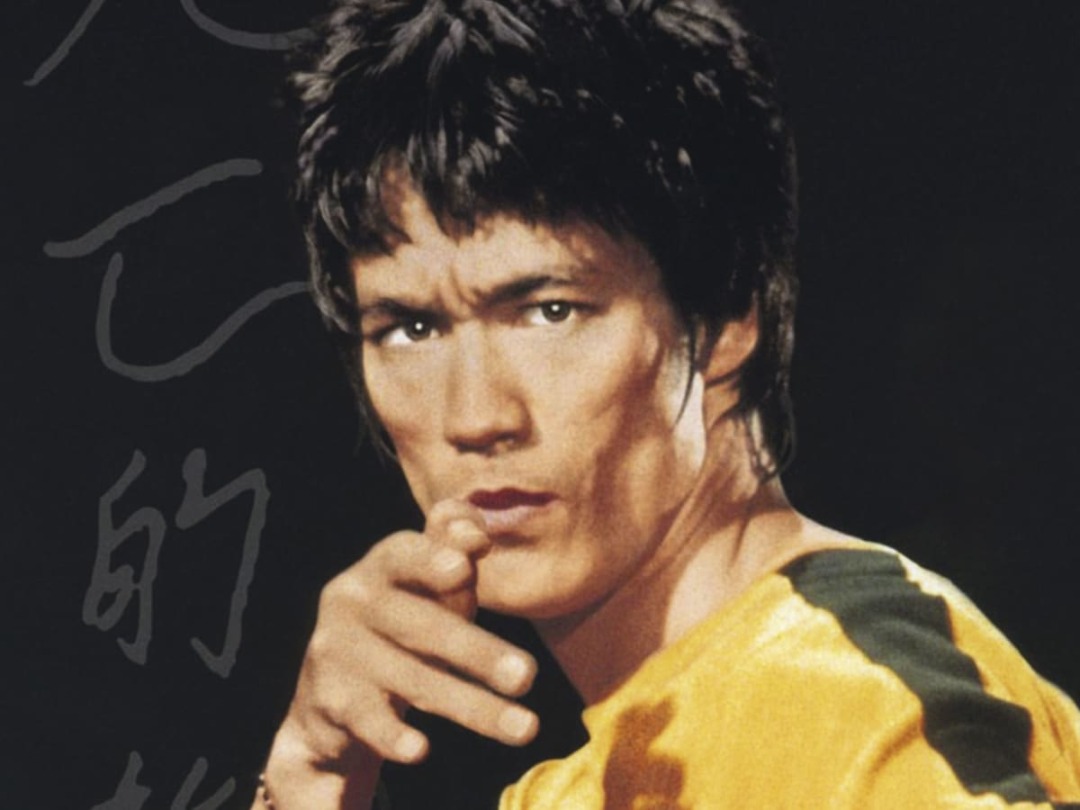 JULY 20, 1973
On this day in 1973, the actor and martial-arts expert Bruce Lee died in Hong Kong at age 32 from a brain edema possibly caused by a reaction to a prescription painkiller. During Lee’s all-too-brief career, he became a movie star in Asia and, posthumously, in America.

Jun Fan (Bruce) Lee was born on November 27, 1940, in San Francisco, California. At the time, his father, a Chinese opera star, was on tour in the United States. The family moved back to Hong Kong in 1941.

Growing up, Lee was a child actor who appeared in some 20 Chinese films; he also studied dancing and trained in the Wing Chun style of gung fu (also known as “kung fu”). In 1959, Lee returned to America, where he eventually attended the University of Washington and opened a martial-arts school in Seattle.
Source: History.com