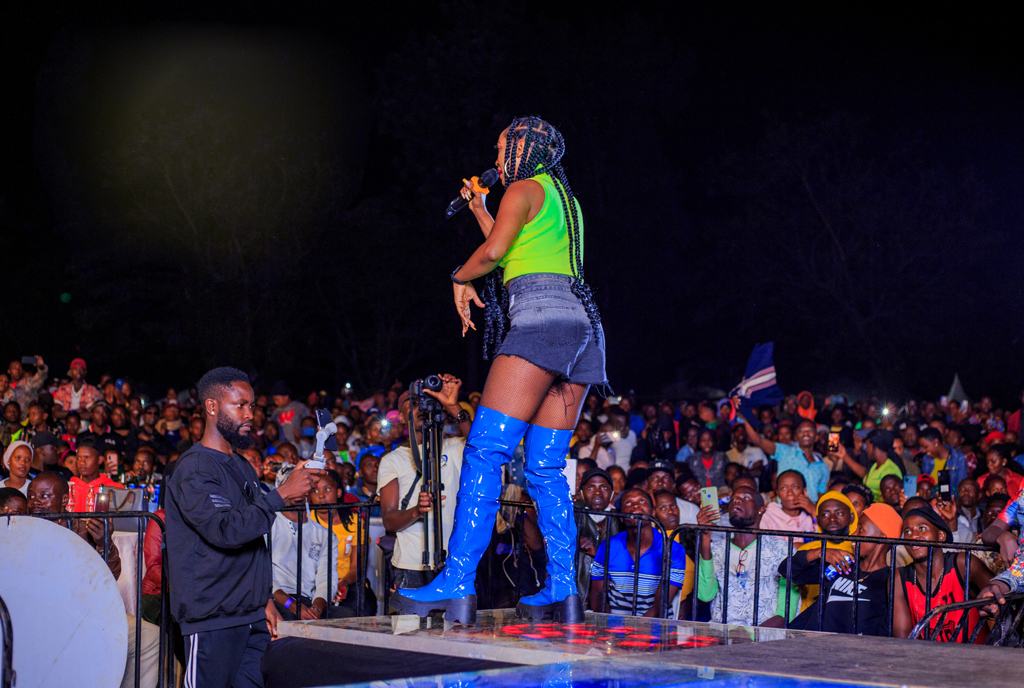 Despite the ongoing investigations in her alleged murder case, Spice Diana will always be a darling in Mbarara thanks to her ‘Omusheshe’ song alongside Ray G.

Her announcement as the next performer was enough to send the audience into excitement and the situation got worse when she emerged from backstage.

All excited and jumping around, she took revelers through a journey of only her hits, from ‘Ready’, ‘Kwata Wano’, ‘Kokonya’, and ‘Omusheshe’ among others.

While some audiences expect artistes to gift them with items, it was the opposite in Mbarara as a reveler gifted Spice with a cap and shades when she invited three men to come on stage to dance with her.

People’s spirits were further lifted when Vinka was announced as the next artiste and her grand entrance wasn’t expected. Instead of emerging from backstage, the Swangz Avenue musician came from the crowd (the VIP section) in the company of bouncers.

Being the last performer, she had to make an impact. Vinka, like her predecessor, also invited people on the stage and engaged them in a dance competition eliminating one by one. The winner received a cash price of shs100,000. She did songs like ‘One Bite’ her latest single, ‘Mapozi’, ‘Omukwano’, ‘Fimbo’, ‘Kimuli Kyange’, ‘Malaika’, and ‘Thank God’. 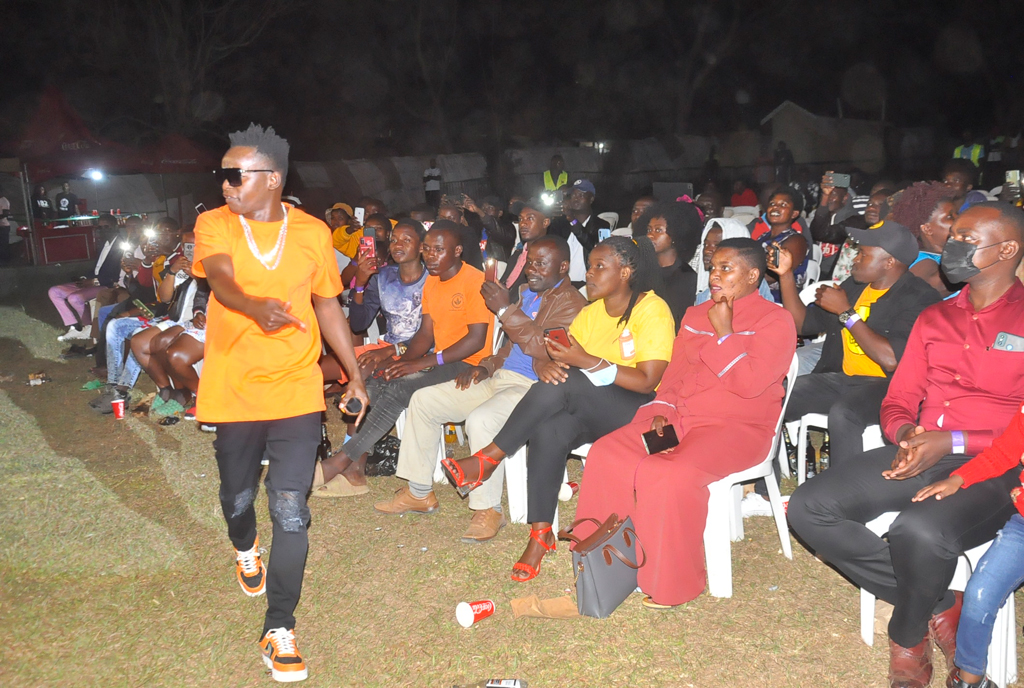 John Blaq was the first performer of the show at 9 pm and performed songs such as ‘Nekwatako’, ‘Do Dat’, and ‘Ebyalagirwa’ thrice at the request of the audience. 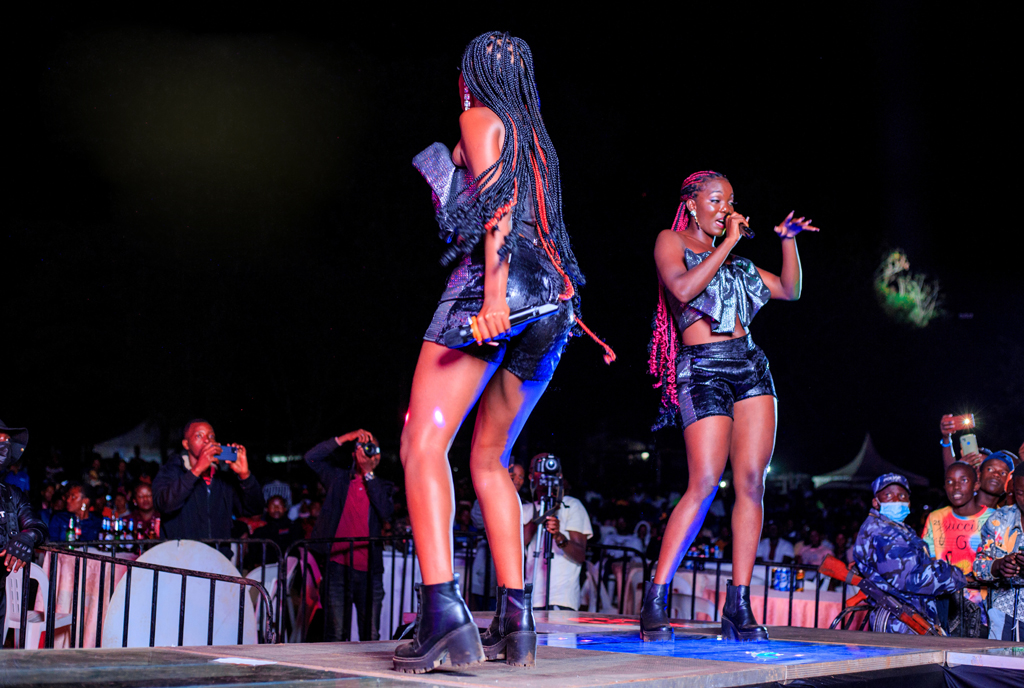 There were also performances from Kataleya and Kandle, Zex Bilangilangi, Mbarara-based artistes Omega 256, and T-Paul while DJs Alberto, Selector Ryan, and Selector Jeff took on the mantle to keep the audience entertained throughout the evening.

NTV’s Daggy Nyce was the main emcee of the night and did quite a good job of engaging the crowd. 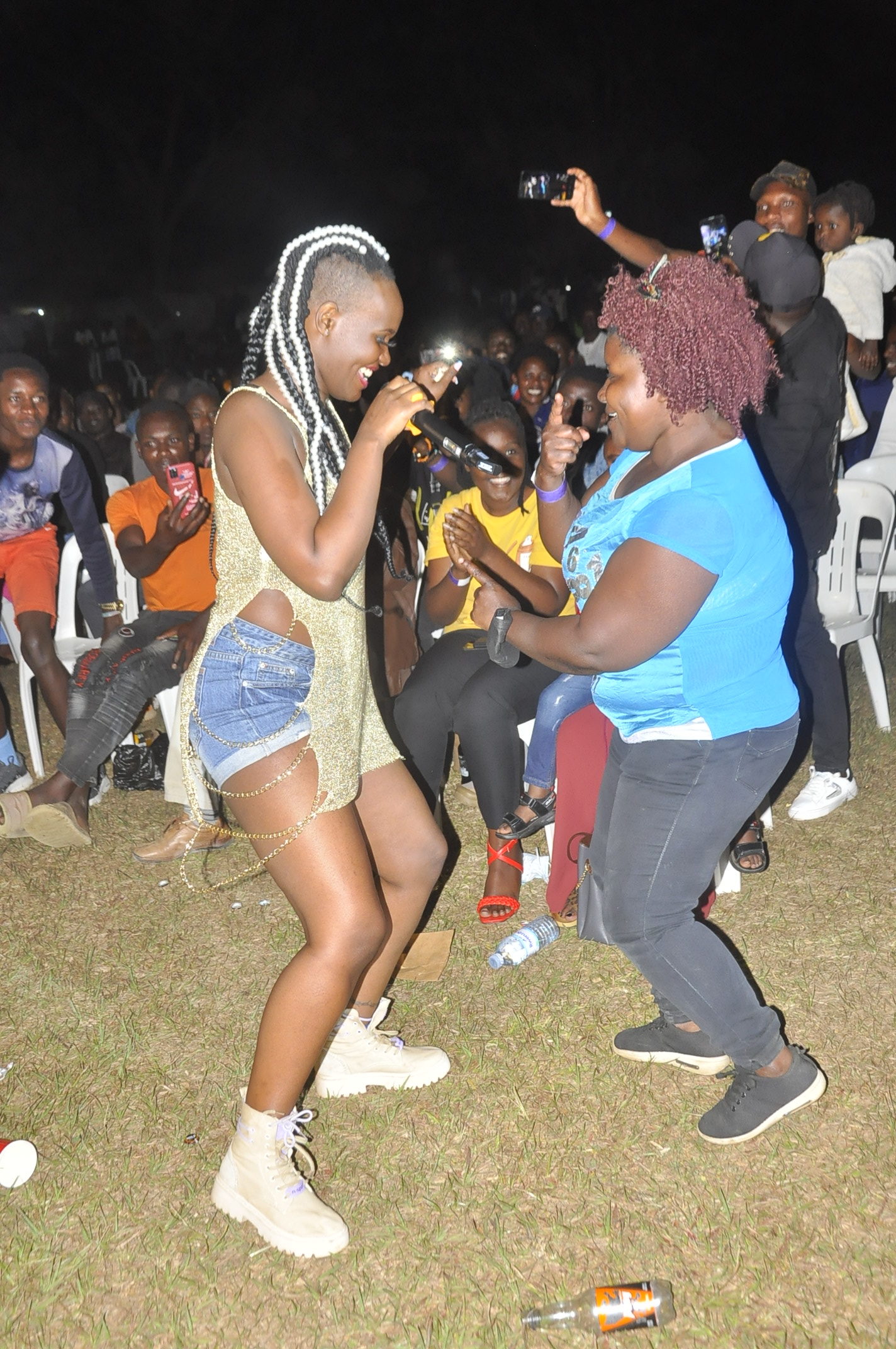 The Western Uganda edition dubbed Mbarara Jam Fest kicked off on a low with slow attendance by 7:30 pm but by 10 pm, numbers had grown which deemed the show a massive success.

The Jam Fest event will go to different Cities like Gulu, Arua, Jinja, Kabale, Mbale and climax in Kampala.