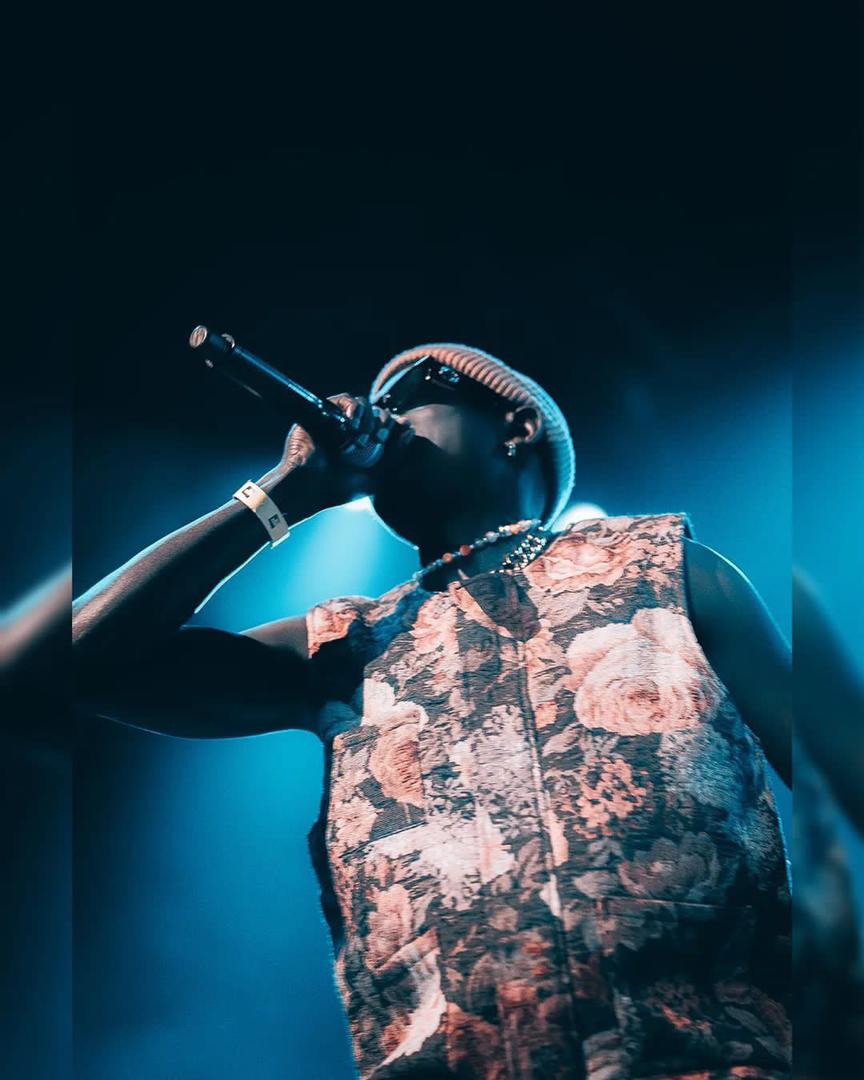 Mavin rave act Rema is currently on tour in Australia and will be visiting Perth, Melbourne and, Sydney. Over the weekend the ‘Calm Down’ singer was in Melbourne.

During the show he gave different artistes a platform to showcase their talent.

Australian based Ngot Peter Mou Athuai aka Slate Nation was one of the artistes and being on a global stage, he didn’t disappoint.

The South Sudanese put up an impressive performance at the Rema rave and roses on Saturday that left revellers begging for more. 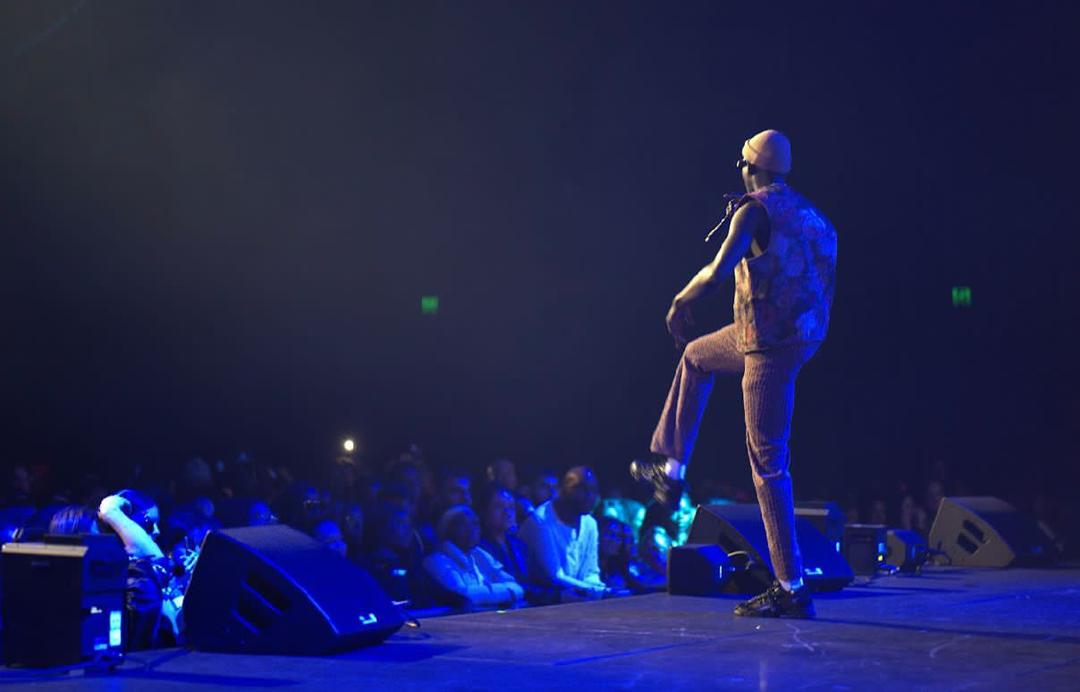 Slate Nation made his country proud as he wowed his audience with his well craft master pieces of songs like ‘Juba juice’, and ‘Nyanbim’ among others. The singer then teased his yet to ne released new single ‘Kalamat Ta Juba’.

Slate Nation was one of the guest perfomers and he surely made an impression to the thousands of revellers that turned up.

The event was organised and hosted by Prince entertainment events founded by international DJ Friday and Gly concept. 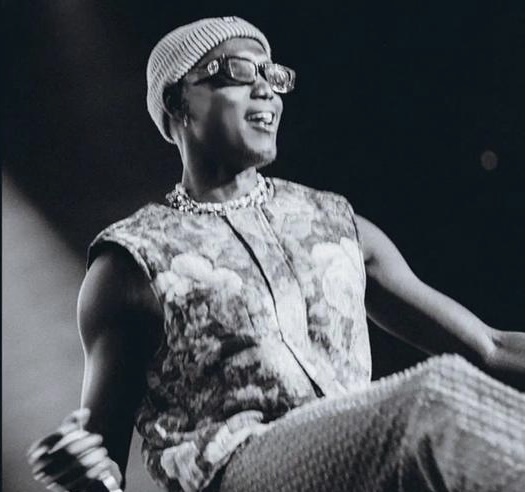 Slate Nation began his music career in 2007 as a choir member in Don Bosco Missionary School Tonj. In 2010, Slate Nation formed a music group called T.E.C Hiroz recording their first song “Come Back Home” which he dedicated to all the Sudanese people who left the country during the Civil War to return. He made his breakthrough with his song “Juba Juice in 2015.

Slate Nation is a prominent artiste in South Sudan and continues to rise the ranks.