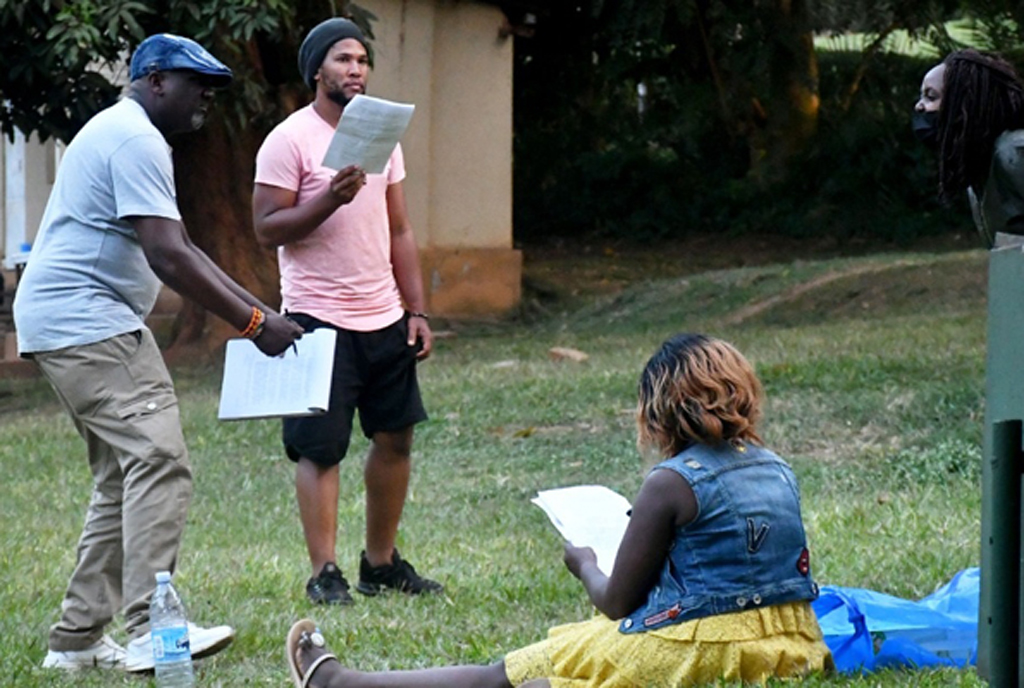 Actor and play writer Phillip Luswata has used his experience to come up with a stage play that addresses the rising issues of sexual harassment. The play titled Shame on Your Hand will first be staged in Gulu on August 12th before it comes to the National Theatre in Kampala on August 19th, 20th, and 21st.

Shame on Your Hand according to Luswata is a story that will address the rising issues of sexual harassment in women and the play is targeting an audience of all adults. He goes on to say that the real story of Shame on Your Hand comes a few months ago when Singer Sheebah Karungi came out in a video recording and said she was sexually harassed by a man during one of the evenings as she prepared to hit the stage. Luswata believes that not everyone is like Sheebah and many who are sexually harassed are suffering silently and have no one to talk to or perhaps fear coming out and pointing fingers. 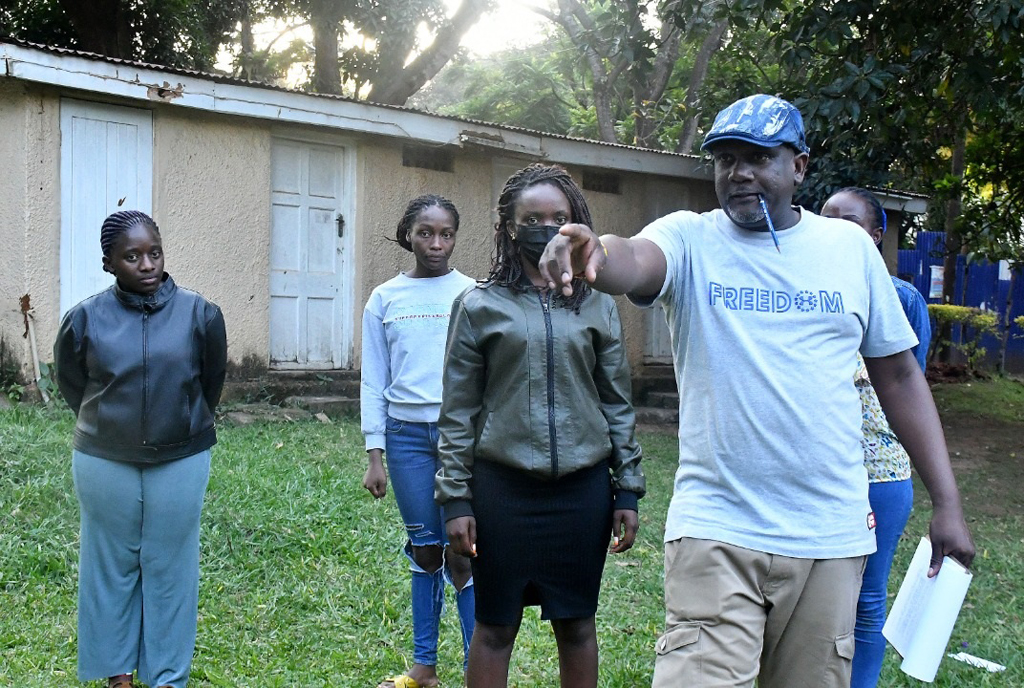 Luswata says that as he wrote the play, his favourite line is the fact that  The stories of women “aren’t always pretty and they don’t always end well. They hurt to tell and they hurt to hear. Yet we still tell them because we can see that beauty exists in both darkness and light.” These are the stories of women. He says the line was picked from a friend and a committed theatre activist in Rwanda called Hope Azeda.

The play in Kampala will have a day for Highschool students who will not pay the Shs30,000 ticket price but rather at a discount and on the last two days of the show, there will be content presented for specifically a Luganda speaking audience. 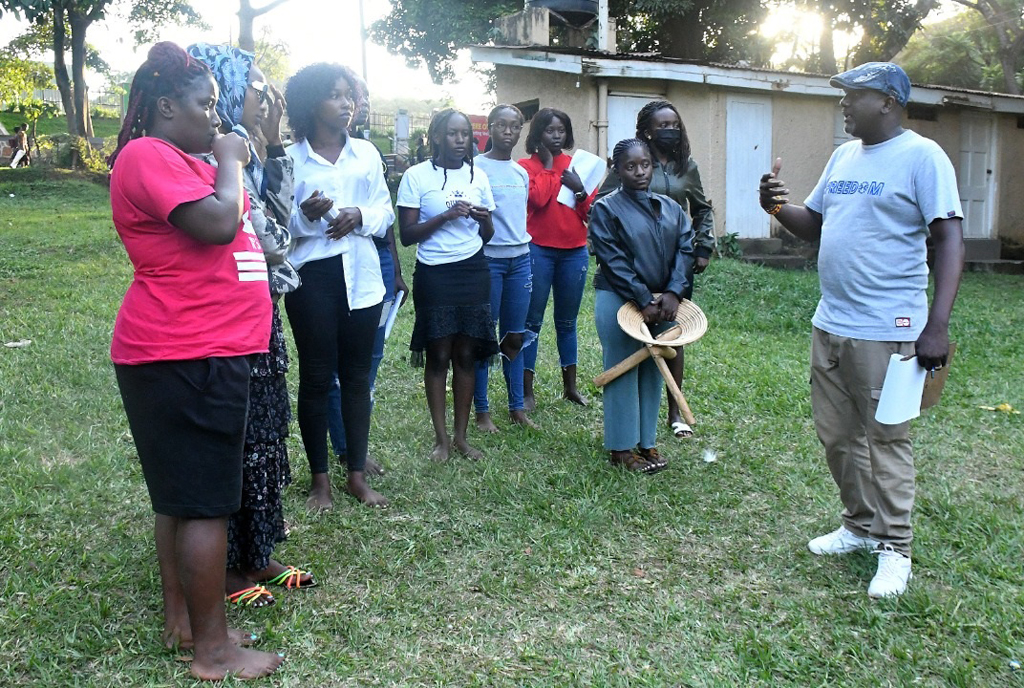