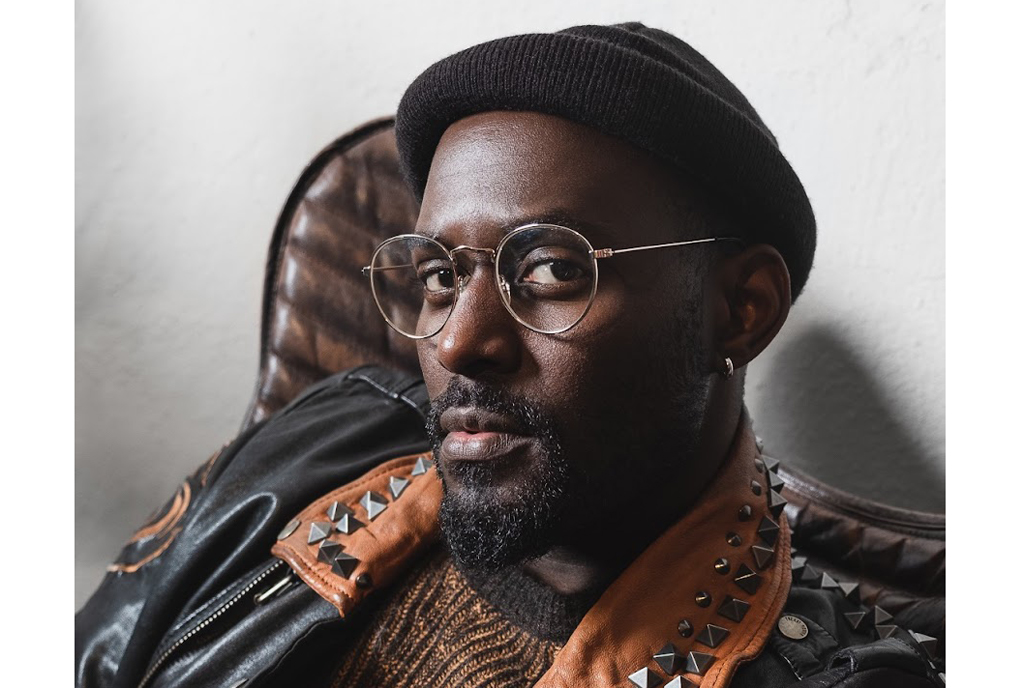 Looks like rumour-mongering is not only popular among daughters of “Maama Tendo” and social media in-laws. It is now public that there are talented musicians who spend time gossiping about their fellows.

Through his social media, soul music singer Maurice Kirya has dared the so-called talented artistes to produce music rather than waste time belittling those working hard.

“Some of the most talented artists I know in Uganda spend a chunk of their time gossiping about other artists and how they think they are better than them, instead of getting in studio and putting their talent to work,” he wrote.

He added: “So this goes to you talented artists, if you think you’re good, be about it, stop trying to discourage artists that are actually doing the work and putting it out there.”

In the past, Ugandan musicians initiated and won music battles on stage and it worked for the likes of Chameleone, Bebe Cool and musician-turned-politician Bobi Wine. Gossip was left for the under-talented wannabes.