NTV The Beat presenter Lynda Ddane made her debut as an emcee at Blankets and Wine last week and it seemed this gig came along with other privileges. Lynda Ddane who also does Da Hook programme on KFM was seen with two bouncers following her around.
Asked if the two muscular men were offered for this gig, she told us they are hers.
“They were personal bouncers,” was all she told us. And when we asked how much she pays them, Lynda blue ticked us.

An album for the original Blu*3

“Are ya’ll ready for a Blu3 Reunion,” Lillian Mbabazi asked on twitter. With this question, social media went ablaze with many asking when, where and what the agenda is. However, she did not specify which Blu *3 she was talking about as they were two; one with Cindy and one that had Mya.
But as we are waiting for more details, we landed on information that suggested that the original Blu *3 of Lillian Mbabazi, Jackie Chandiru and

Cinderella Sanyu is actually working on an album. According to a source who works closely with one of the ladies, the girls have been busy in studio recording and that the album is soon getting finished.

Having a professional management simply means your craft will earn you something. Budding artiste Vamos 256 has performed more than his contemporaries with only a song to their name because he is signed to Fenon Records. In fact many new artistes like him usually perform for free.
Yet, information reaching us is that Vamos is not one of such artistes. 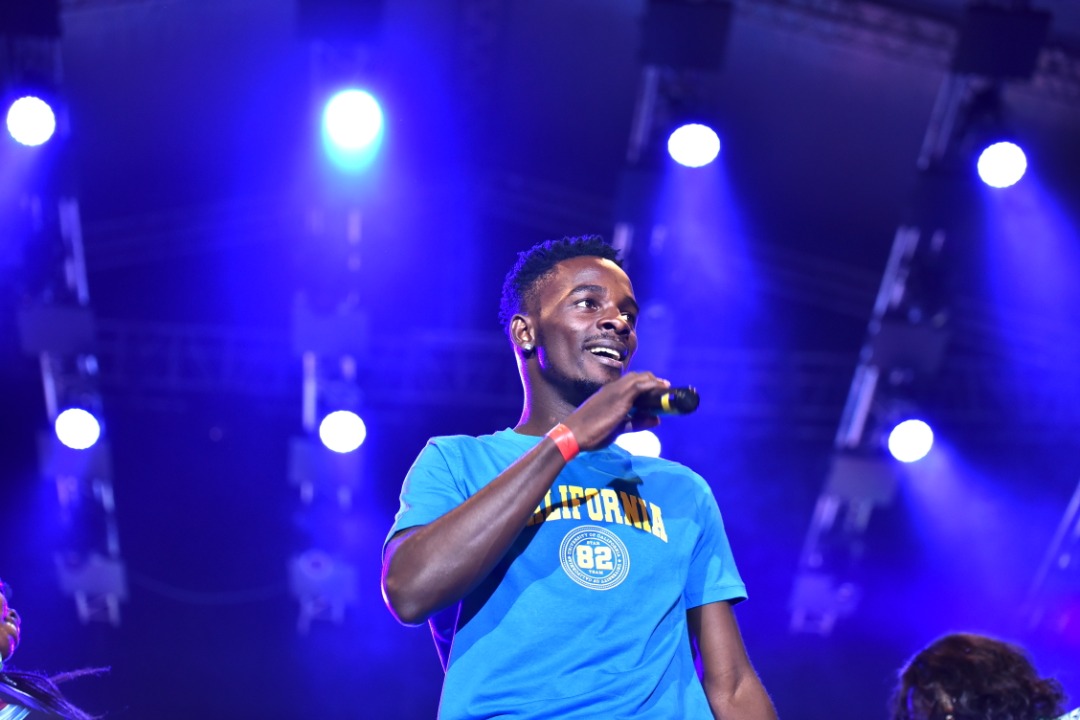 It is said the artiste’s rate card is six figures. It is said that during the just concluded Adekunle Gold concert where he was a curtain raiser, the artiste was paid more than a million.
If he could receive that amount with one song, how about when he releases more music?