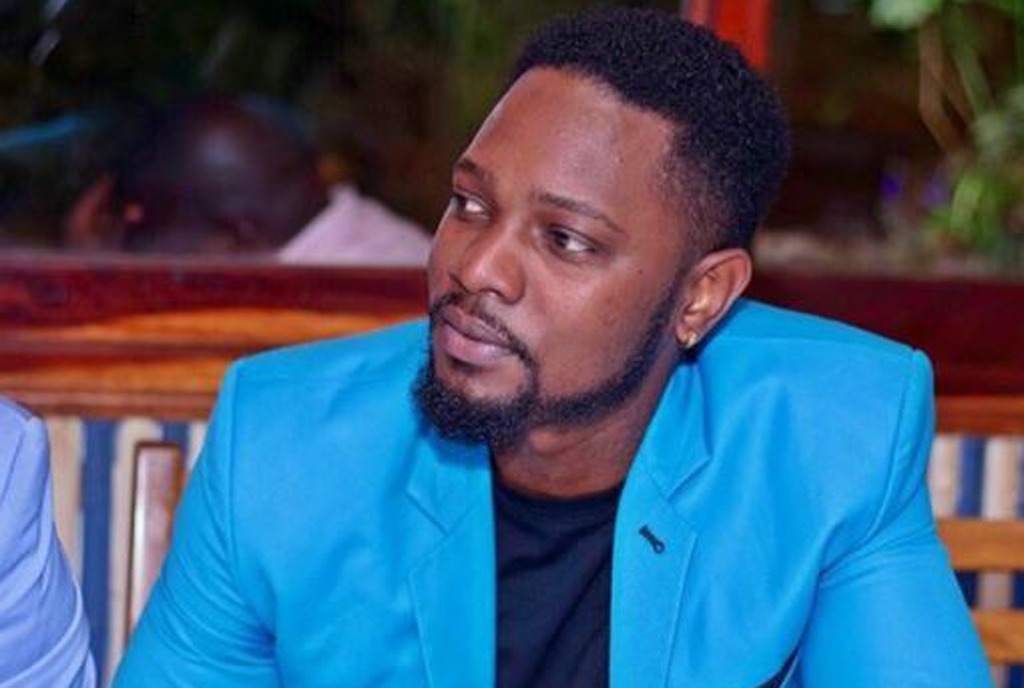 Gareth Onyango was a dancer before he went into club management first at club Rouge and then Venom and later on Cayenne, flames among others. However for a while now, he has been off the entertainment scene.

After some time off that lifestyle, we have reliably been informed that he is back with yet another club to operate with.

It is said that a club known as B-Club is set to Open in Uganda at Garden City come the 31st of this month and that Gareth might be one of the managers.

The franchise is run by a Rwandan businessman Barry Ndegeyingoma with the same club located in Kilimani, Nairobi, Kigali, and DRC.

Barry has managed to open high-end clubs such as Billion Club in Belgium which has a capacity of 3,000 people, Afrodiziac Club (also in Belgium) which accommodates 1,000 people, B-Club, Kigali, and B-Club DRC among others, which are currently doing well.