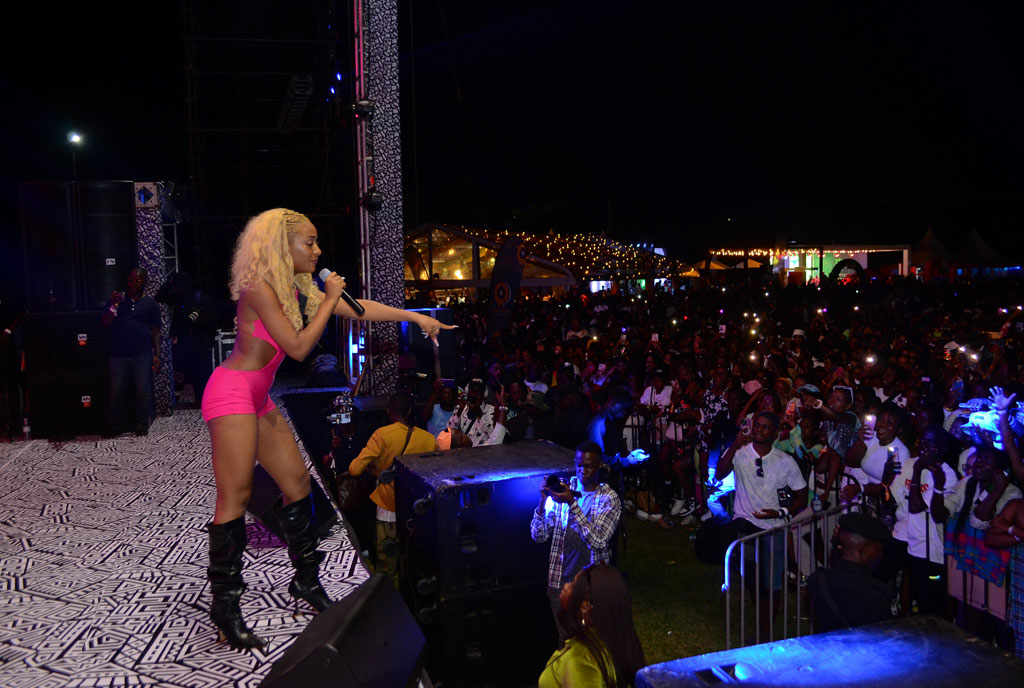 On Sunday, Blankets and Wines celebrated its 10th anniversary in style. Music, Fashion, and fireworks defined the fulfilled event. Headlined by Nigerian artiste Ayra Starr, revellers left the event contented as they had gotten value for money.

From up-tempo house music to traditional Ugandan folk songs, the mid-year edition of the Tusker Cider-sponsored Blankets and Wine – held last Sunday at the Lugogo Cricket Oval – delivered a vibrant mix of live musical experiences as the event celebrates 10 years of existence. 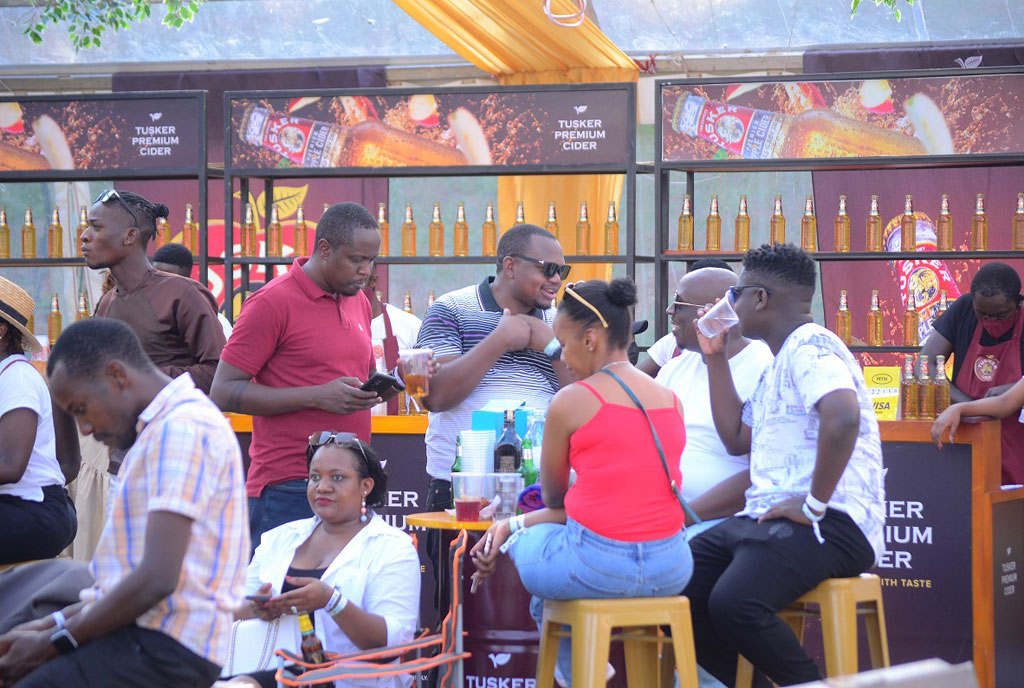 Starting at 2:00 pm, the edition kicked off with the DJ duo – Melodic Inversions – who ushered the guests into the venue with their unique blend of electronic music mixes paired with an electric guitar as the guests set up their camping chairs and mats.

Once revellers started settling in, the A Ka Dope Band took the stage alongside Brain Aliddeki –a multi-instrumentalist and Afro-fusion folk songwriter and performer, whose modern take on traditional folk songs was backed by Maganda dancers. 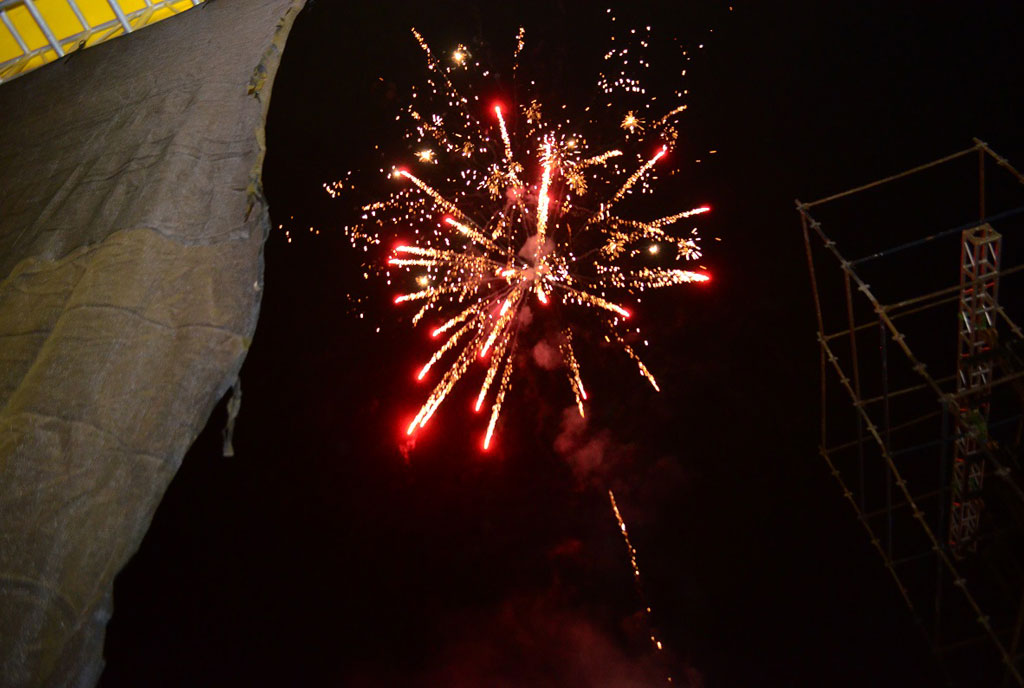 The band then took to beautifully executed covers of songs like Chronixx’s ‘Skanking Sweet, Tarrus Riley’s ‘One Drop’, and J Boog’s ‘Let’s Do It Again’ – to Radio and Weasel’s ‘Taxi Money’ – a crowd favourite.

Kamanzii – the soft-spoken songstress – came next and opened her set with covers of popular African tunes before getting into some of her original compositions, including a melodic ‘Chocolate Heaven’ – a song about finding your happy place whenever life gets tough. 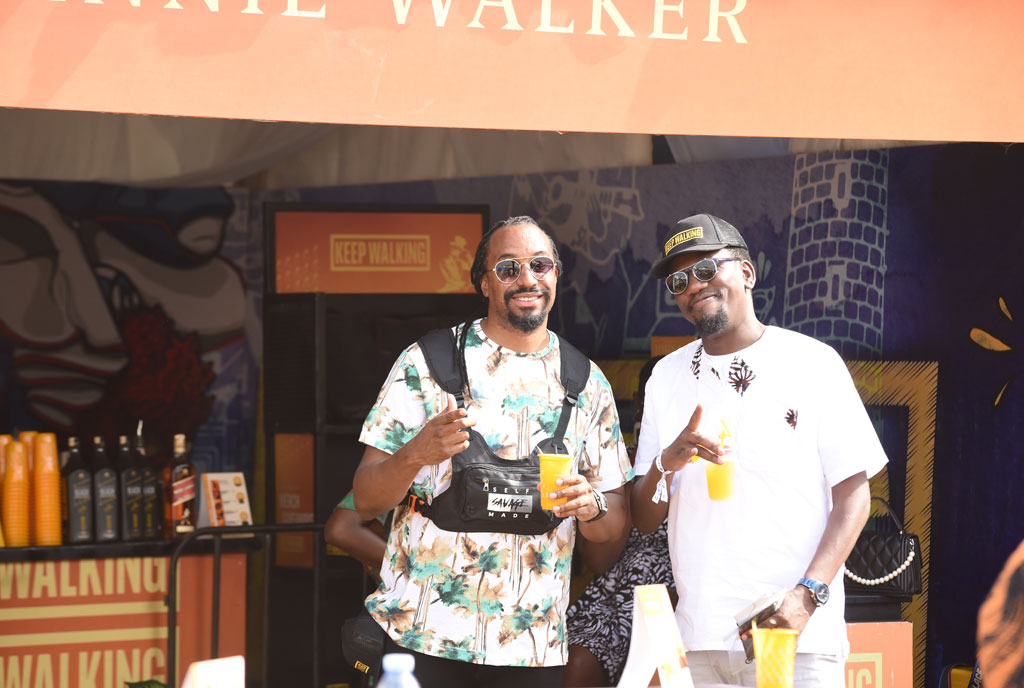 She was followed by the talented Joshua Baraka – who performed some of his soul-inspired songs like ‘Omu and Belind’a, and introduced his ‘Tewekweka’.

Zulitums then stepped on stage and wowed the crowd with songs like ‘One Minute’, ‘Easy’, and ‘Oluvanyuma’ among others

Beyond the new Ugandan artists, this edition also featured sets from DJ Ssese, Fem Dj, and DJ Simon – who took the crowd through urban, pop, and dancehall transitions in-between the live performances.

As the show came to an end, the South African duo – Blaq Diamond – took the attendees on a journey through their Amapiano genre capped by their hit – ‘Summer yo Muthi’. 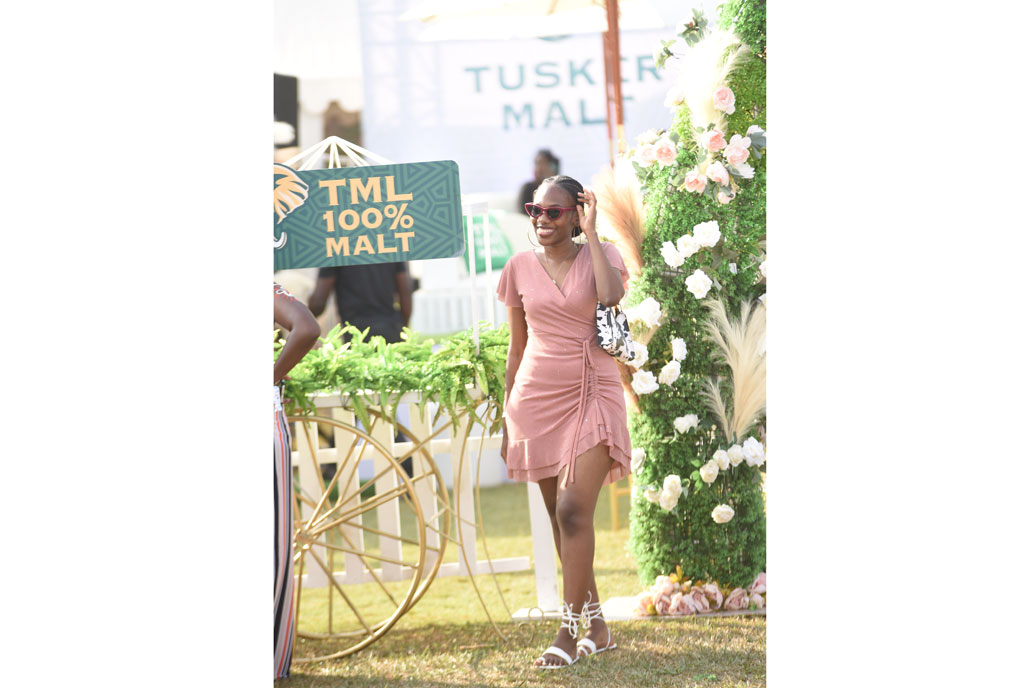 Many a time, artistes – both local and international – get on stage, perform songs and leave without any additional engagement.

Not Ayra Starr. While performing at the Tusker Cider-sponsored Blankets and Wine, the 20-year-old Afrosoul artist made it a point to engage with her audience in unique and truly emotional ways. 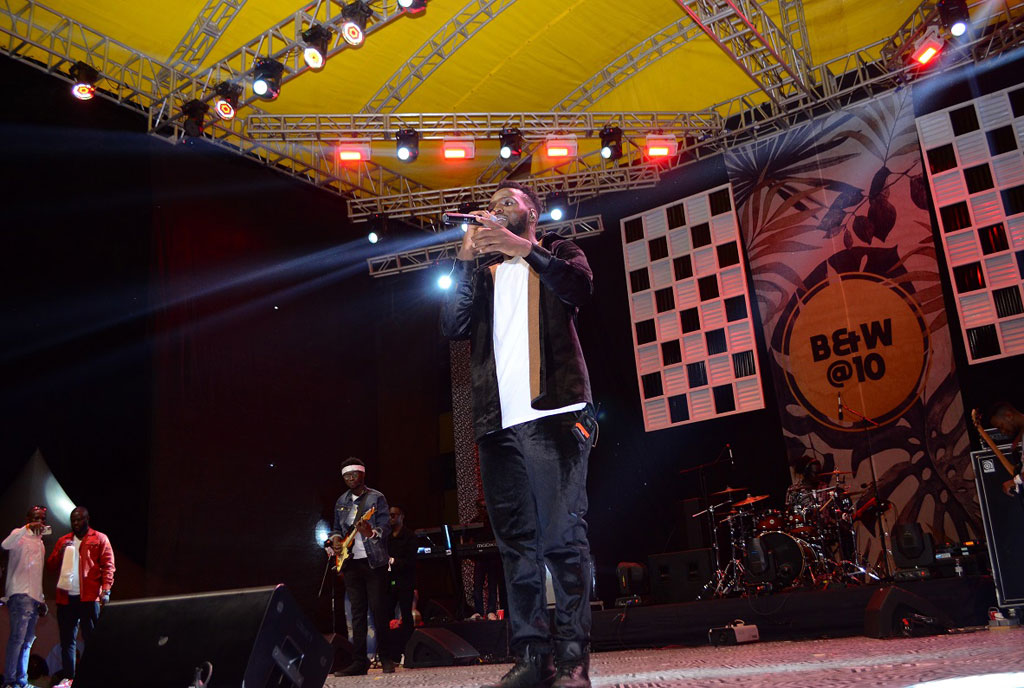 She got onto the stage at about 9:00 pm and performed some of her biggest hits, including ‘Beggie Beggie’, ‘Away’ and ‘Fashion Killer’ before tantalizing the crowd with ‘Bloody Samaritan’ and ‘Overload’ to close her performance. She held an unscripted Q&A session with the crowd between songs – asking the organisers to take a mic to the crowd while nudging the revellers to any question they wanted, which garnered a lot of excitement from the fans. 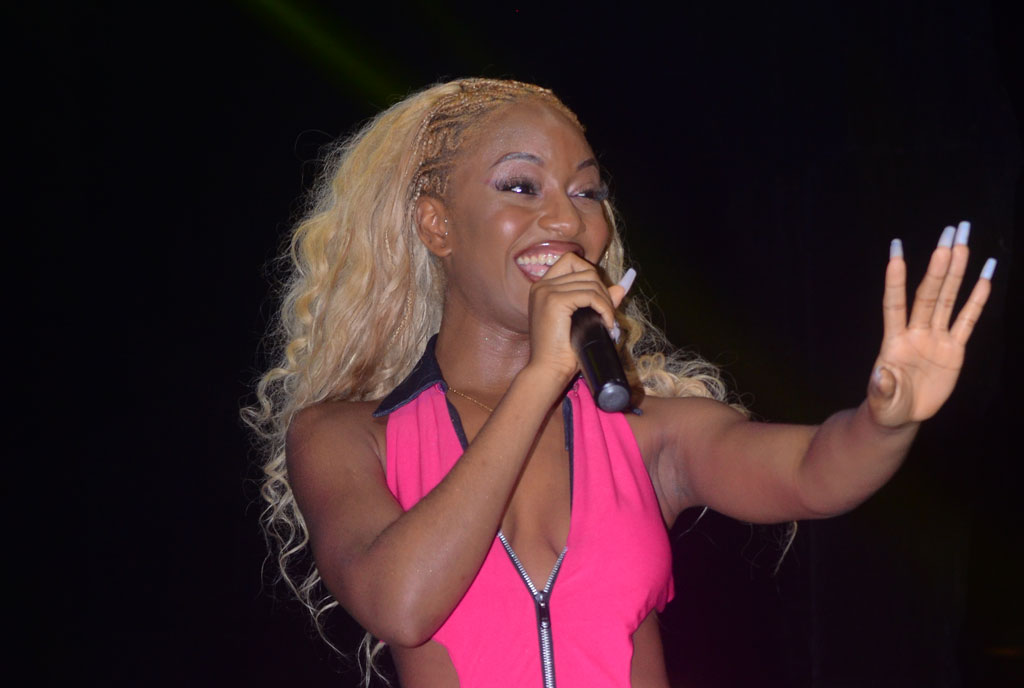 It was a truly unique bonding experience between an artist and their fans that will live on in the hearts of those that attended the event. For an event that is all about celebrating talent through music, fashion, and art, Blankets and Wine lived up to this standard as it delivered a wide range of musical experiences in a single event.