Will there be UMA elections? 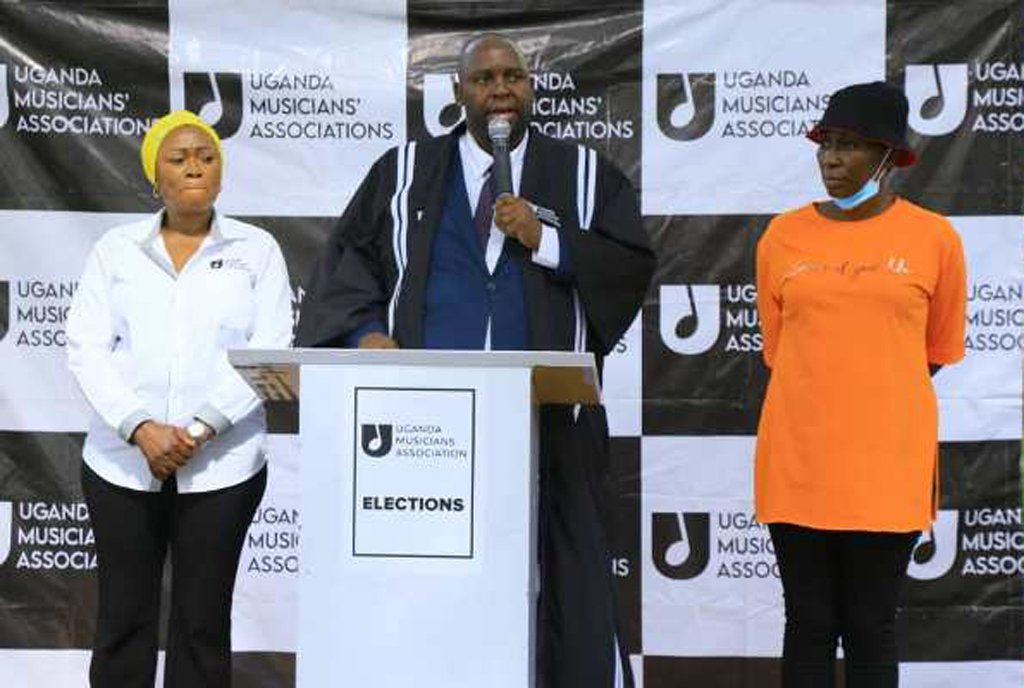 On Monday, the Uganda Musicians Association held the highly anticipated elections at National Theatre but the election process ended prematurely.

This was caused by complaints from some of the members who expressed dissatisfaction with the voting process. They were led by one of the candidates known as Mansoor Ssemanda alias King Saha.

Saha who came to the election grounds with his lawyer Erias Lukwago lodged his complaints about the voting portal but the UMA electoral commission Chairman Mr. Geoffrey Ekongot dismissed the complaints saying there is no need to hold another election because everything was going on smoothly. This was after the process got a slight malfunction. However, his assurance wasn’t enough for some section of artistes who continued to protest which forced the process to be cancelled.

“With all the overwhelming concerns from various candidates and members, our Electoral Commission has made a decision to stop today’s UMA general elections,” the electoral commission issued a statement after.

They also added that they will announce a way forward in due course.