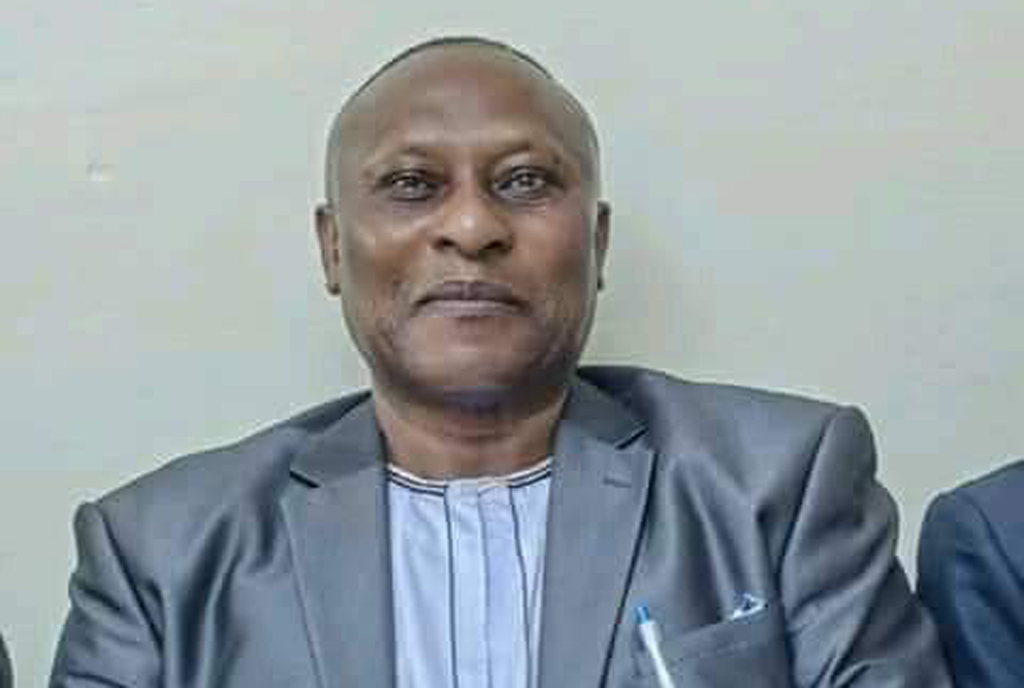 This time around, it is the heavens that have chosen to yell “cut” for legendary theatre director and filmmaker Joseph (Jolly) Ndugwa alias Omugave Joseph Ndugwa.

The news of Ndugwa’s passing was announced by musician and theatre Director Mariam Ndagire, today morning with more details yet to be unveiled.

“Our father in Theatre Omugave Joseph Ndugwa, the director of Black Pearls and Riverside theatre has gone to be with the lord. You will be forever in our hearts,” Mariam Ndagire shared.

In a WhatsApp conversation with Ndugwa’s daughter Sharon Ndugwa, she revealed that the late passed on last night at Kaiser Permanente sunset hospital in Boulevard California.

She revealed that the deceased had been suffering from prostate cancer and it had spread to most parts of his body. She noted that the body will be brought back to Uganda and as of now, Mr Abbey Mukiibi is in charge of arrangements in Uganda.

National Theatre spokesperson, Robert Musiitwa confirmed the news of Ndugwa’s passing and he noted that more details will be shared after contacting the deceased immediate family members.

Ndugwa who had been based in the United States and is popularly known for his 1988 theatre play “Emikwano nsi” was the force behind several Theatre devotees including Mariam Ndagire, Halimah Namakula among many others.

Before his death, he had embarked on movie production, a chapter he began in 2013 with a film version of his 1988 play “Emikwano nsi” which

he directed and co-produced with Hemdee Kiwanuka.

With over 40 years of experience in Uganda’s Arts industry, Ndugwa was an author, script Director, producer, and Actor who wrote over 30 plays, 300 poems, and a couple of films.