Style highlights from the AMVCAs 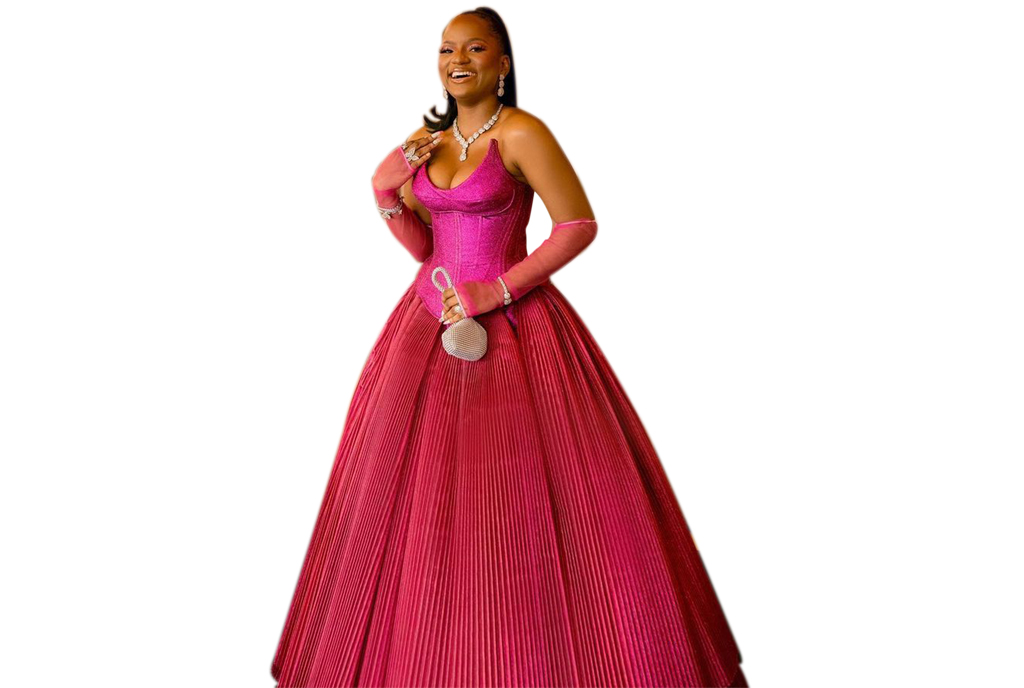 The 2022 edition of the Africa Magic Viewer’s Choice Awards was a fashion scene as the stars and other attendees served fashion statements. The show that was held at the Eko Hotel and Suites, was hosted by Nigeria’s IK Osakioduwa and Bonang Matheba from South Africa.
And while the award wins might have been the night’s highlight, the show stopping dresses by women in attendance were hard to miss. Here is why this is possibly the most vavavoom red-carpet we have seen in a while. 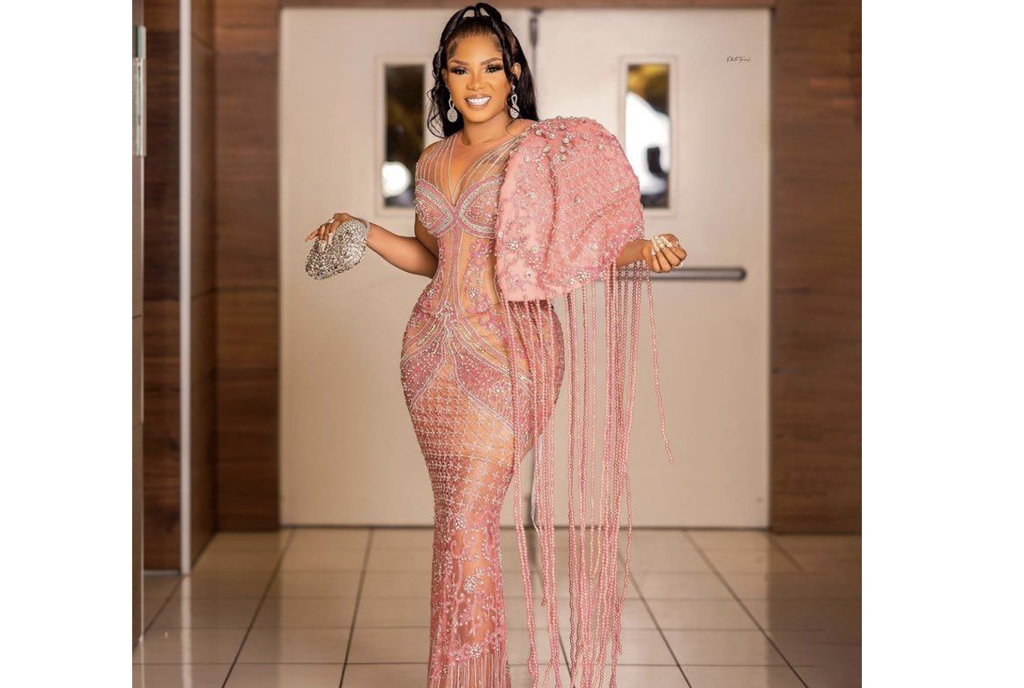 It is a sheer world
We lost count of how many sheer gowns appeared on this red carpet. And we all know the oomph that comes with a sheer detailed gown. The AMVCA red carpet served exquisite gowns in plenty. Stars such as Carolyna Hutchings, Toke Makinwa, Osas Ighodaro, and Temitope Olowoniyan pulled off some of the most stunning gowns, some of which featured different styling options such corseted tops, layered tulle and dripping crystals. Sheer is highly recommended for a glamourous and dressy affair such as this, and women definitely understood the assignment. 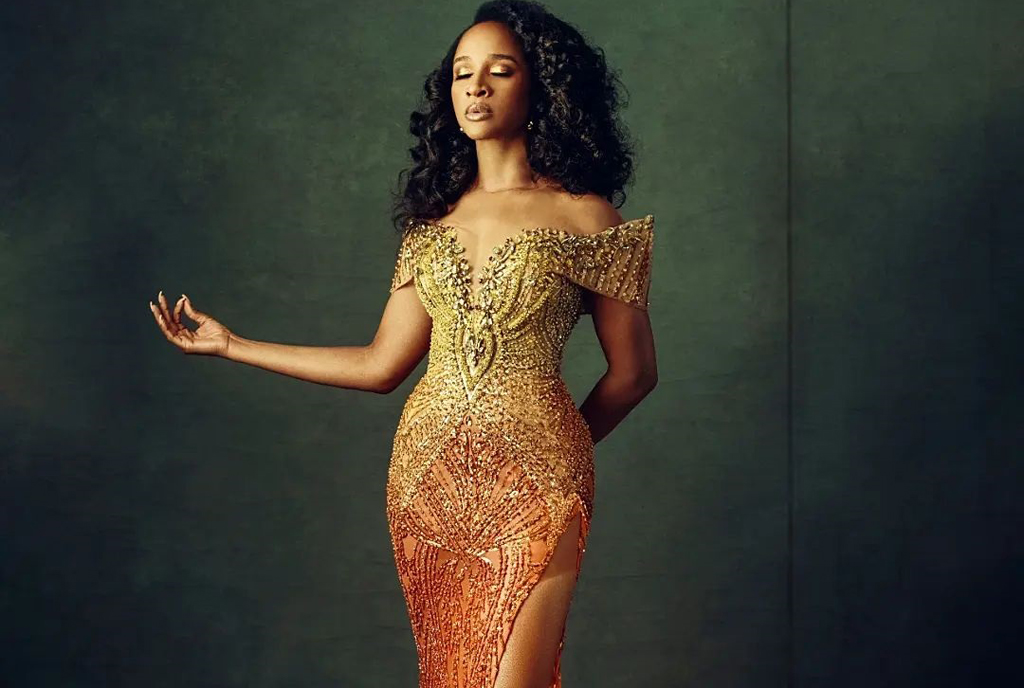 Go bold or go home
It is not every day that you get glammed up for an event as big as the AMVCAs. And that is why dressing down is not an option here. Attendees such as Idia Asien, Oyebade Adebimpe, Maria Chike Benjamin and actress Grace Charis Bassey brought all the extra vibes with their attires that were voluminous, over the top, and bold with their fashion choices to the event.