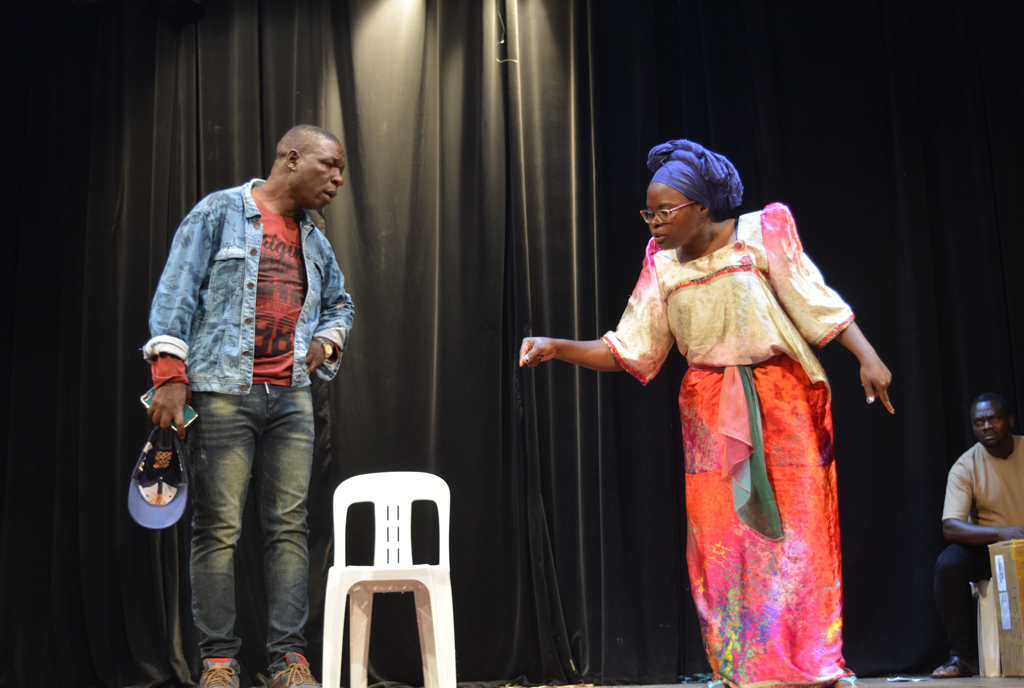 Ugandan dramatists and theatre performers have been asked to take action in re-captivating a bigger audience in theatres. This will help them earn from their craft and at the same time level up theatre.

During a convention to honor the Late Joseph Ndugwa Semakula at the Uganda National Cultural Center, Paddy Kabuuza Nabuda, a one-time theatre performer said the dramatists are not doing enough to promote Uganda’s theatre reminiscing on how throngs used to gather at theatres to get edutainment.

“Theatre turn-up was overwhelming as some people used to watch seated on stairs. Theatre was powerful with over 300 theatre groups yet they all attracted big audiences. People would watch for four consecutive days,” he said

Adding, “I am sure the audience theatre has today are the students who used to watch our shows. There is still a challenge to build a big theatre audience because even if we get the places we ask for, we might not get the audience. So much work needs to be done.”

Speaking to Sqoop, dramatist Mariam Ndagire revealed that there is a great need for professionalism in theatre. “Script writers should know their roles and should fully fulfill them. People are tired of watching improvisations where the actor sometimes does the writing and vice versa. In the theatre, you are supposed to have a spectacle. You need to wow the audience so that they always yearn to be served.” She said,

“We need a lot of money to bring back our audience. Without it, I do not hope the audience will come back. The few people you see attracting audiences do so because they have powerful advertising. That’s why I was crying out to the government to help and finance us,” he said.