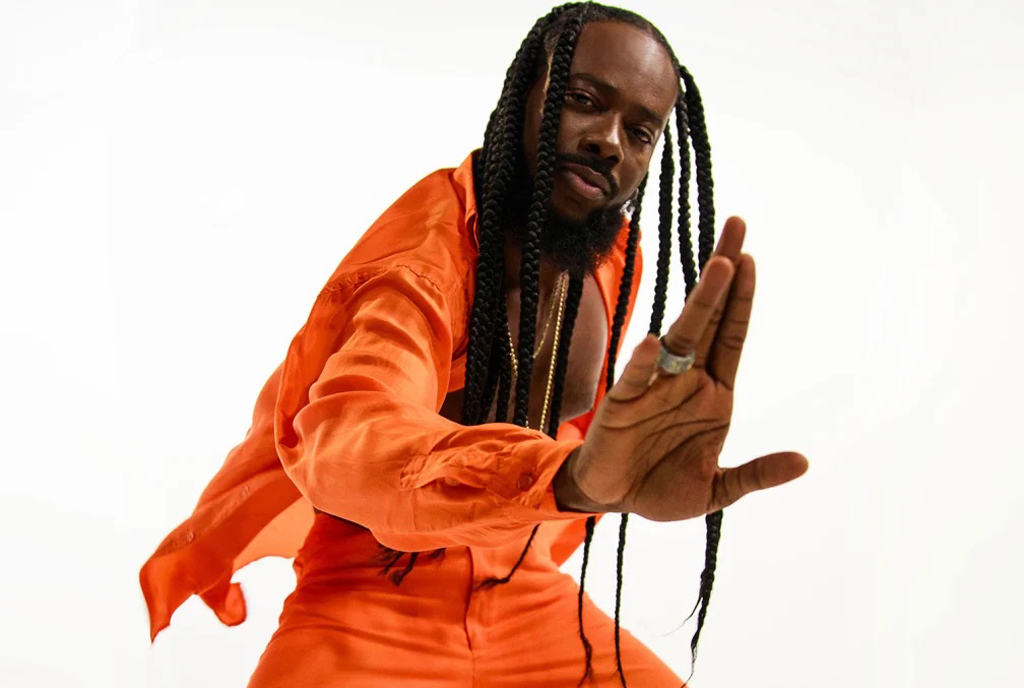 Nigerian star Adekunle Gold is going to be the headlining act during the launch of the Kampala club Dome alongside Costa Titch and other Ugandan acts on the 16th of July at Lugogo cricket Oval.

Club Dome had taken a long break due to the Covid19 lockdown and ban on events but with the easing of the economy, Club will be taking the event to different regions of Uganda as it did before targeting campusers and young millennials in tertiary institutions of learning. 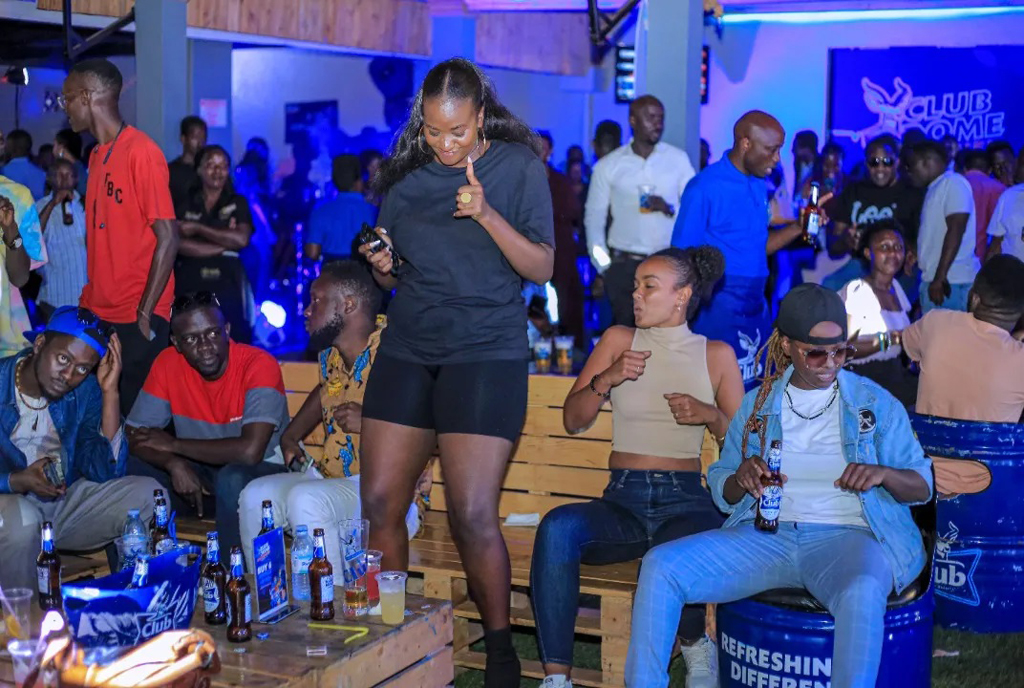 Although the upcountry venues are yet to be confirmed, the events will be held within proximity to universities in specific regions.

This was announced last Wednesday evening during the announcement of the event at Panamera Bar where Feffe Bussi, Deejay Roja, and Eddie Wizzy put up a good performance.

The evening’s performance started with the new kid on the block Vamos 256 with his ‘Konkona’ tune. He was impressed with his dance moves and energetic stage performance that some sections of the crowd demanded more. 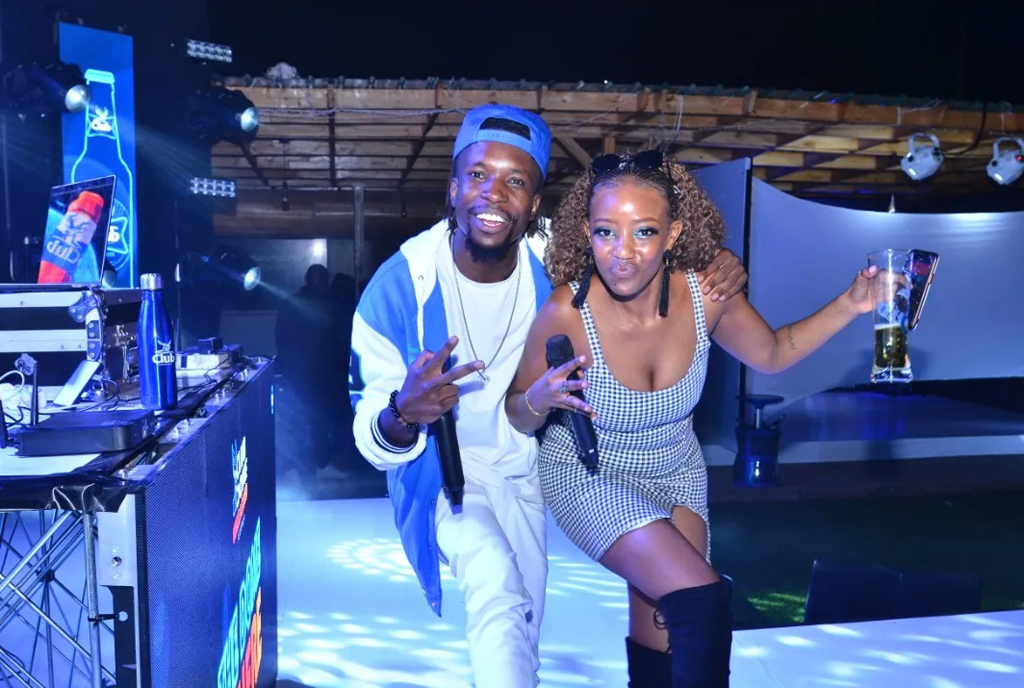 Eddie Wizzy and his dancers came through to the stage and exhibited different dance moves for ten minutes after a brief stage appearance from Douglas Lwanga who was one of the hosts.

Deejay Roja then took the decks playing mainly Amapiano songs which got the attention of the revellers. Then Feffe Bussi was announced to be the next act on the stage by Sammy Wetala. Starting with his ‘Idi Amin Dada’ song, the self-proclaimed smallest rapper went on to do other songs including ‘Romantic’, ‘Ekyana’, ‘Love Yo’, and ‘Gulu’, and ended with his trademark freestyle off his who is who track targeting people in the audience singing about the camera people, waiters, and revellers. 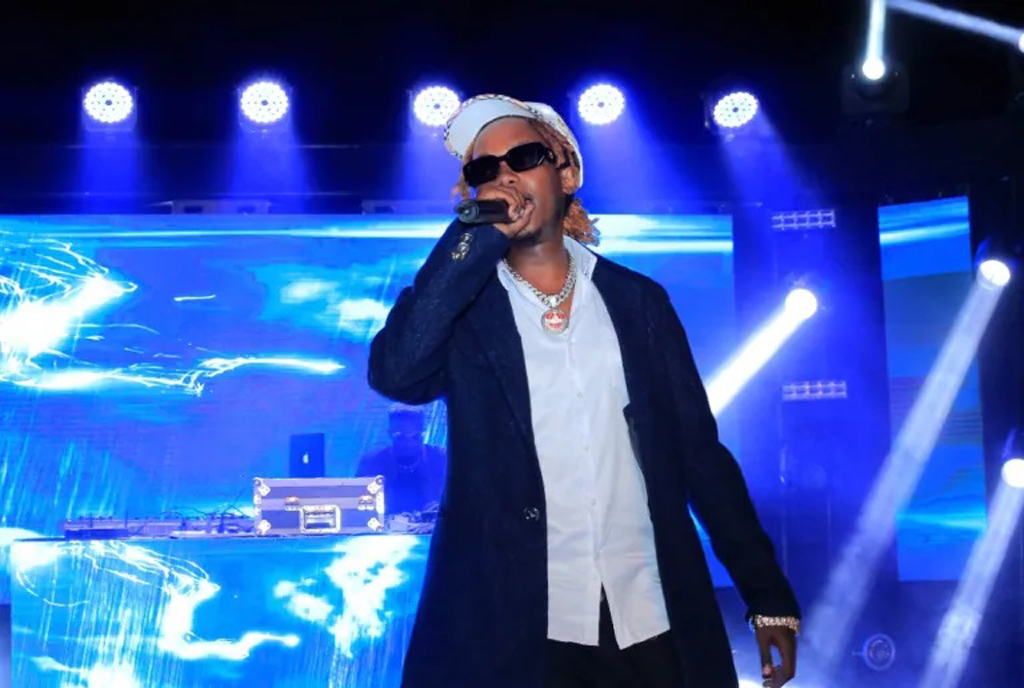 “We want to reach out to all our consumers and re-ignite that spark for partying and having a good time which had been dimmed by the lockdown, Joel Galla, Brand Manager Club & Premiums NBL,” said during his speech.

There are different themes for each year and this edition is going to be themed futuristic while the last episode in 2018 was themed the Caribbean. 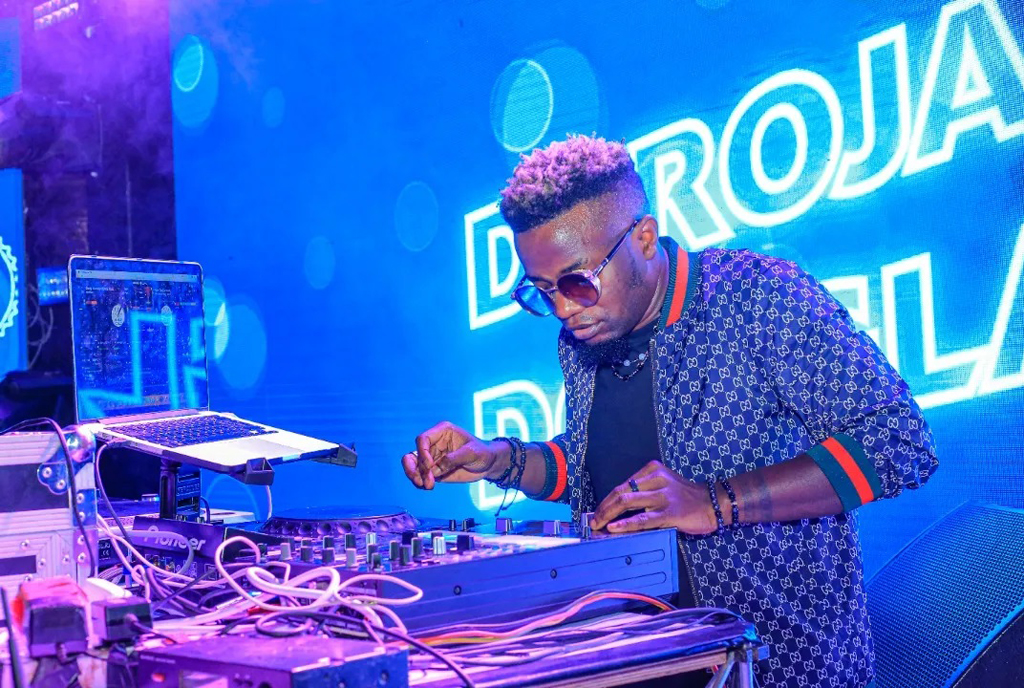