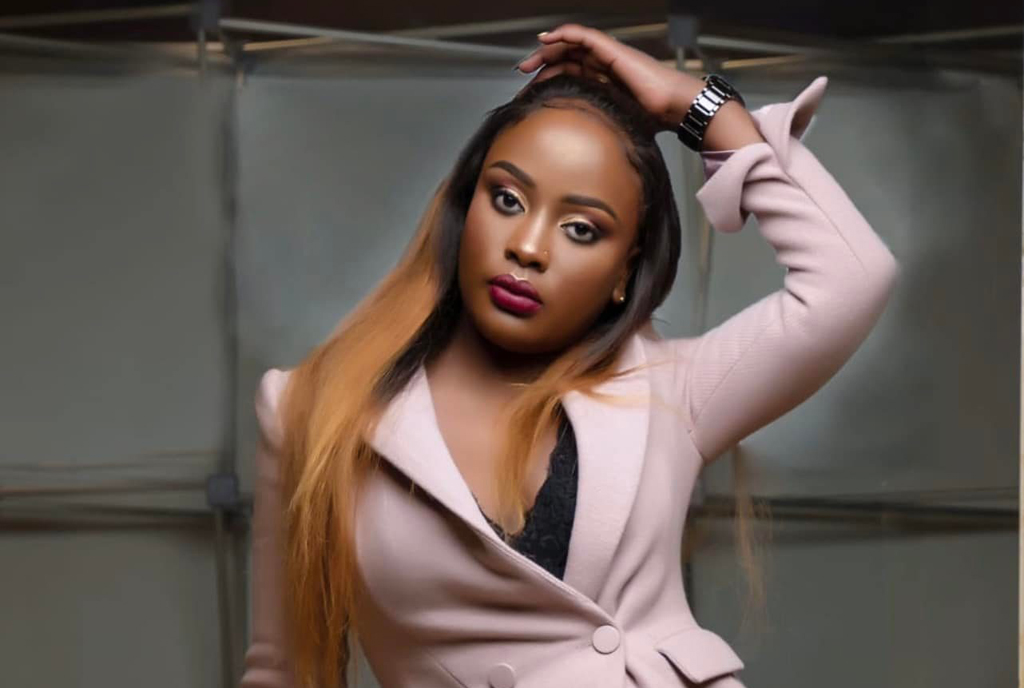 You can only get to know that someone is in love when the relationship is very new or when they fall out. Leila Kayondo and SK Mbuga’s fallout in 2016 was so huge that the two were believed to never see eye to eye ever again.

In fact, Mbuga went ahead and had one of Uganda’s biggest weddings, which was believed to be the last nail in the coffin for his relationship with Leila.

However, earlier this week, we woke up to screenshots of Leila exposing Mbuga and how he is illiterate, among other things. She also confirmed that they have been seeing each other.

We also came across a screenshot showing a transaction made by Mbuga of airtime worth Shs100,000 and mobile money worth Shs2m allegedly sent to Leila a few hours later. Whether this is true or not, all we know is to never meddle in people’s relationships.