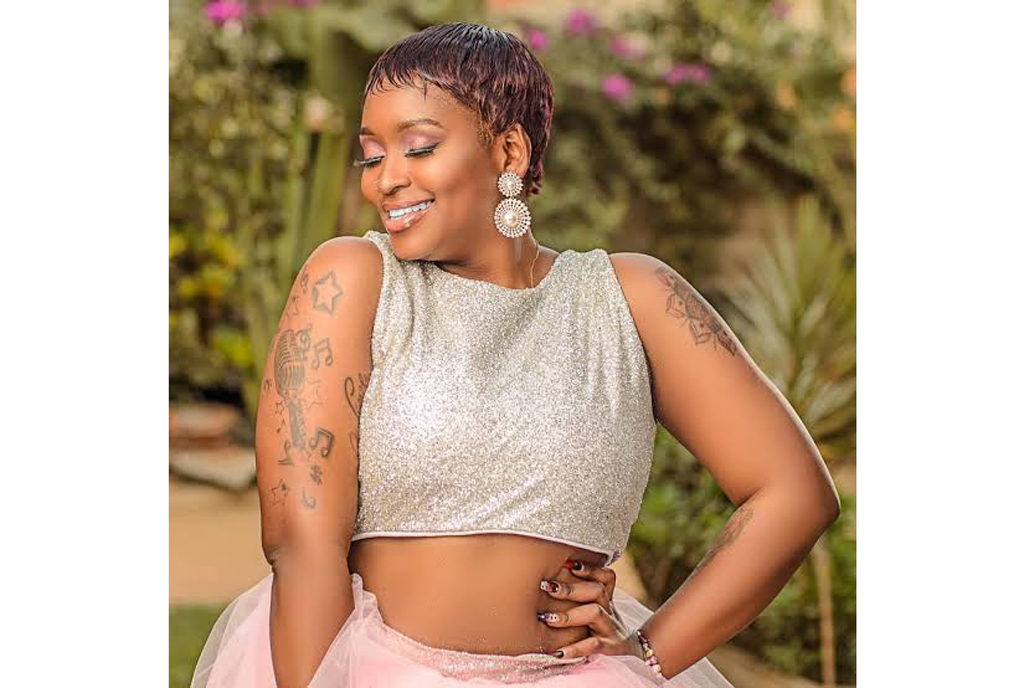 Swangz Avenue songbird Winnie Nwagi has listed the qualities she wants in a man and according to the list, the Fire Baby is not moved by wealthy men.

Appearing on local television, Nwagi said she doesn’t mind dating a broke man as long as they connect and he can tend to himself.

“I don’t mind dating a good or a bad boy as long as we connect. I can fall in love with a broke nigga. I make my own money so let him also make his. I want one with whom we can help each other here and there because I will not build you a house or buy you a car.” She said

Nwagi doesn’t see herself with a man who dictates her lifestyle and checks her phone because all she wants in a relationship is peace.

With such simple qualities, the ‘Malaika’ hitmaker is however still worried because men don’t hit on her. She is wondering whether they are just scared of her or if she is unattractive.