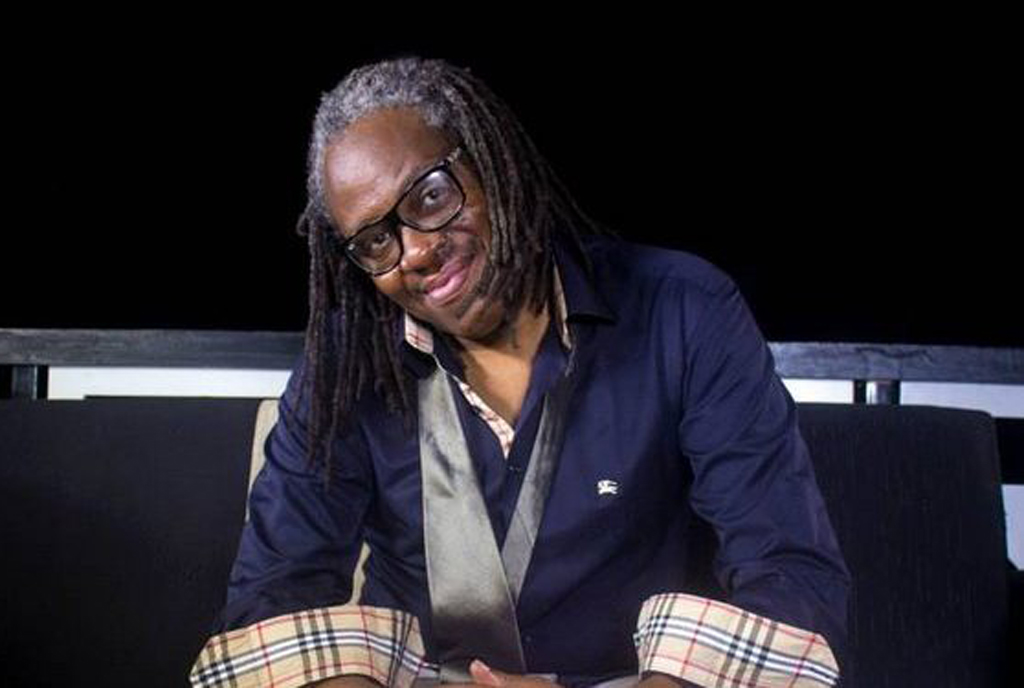 The legendary deejay and radio presenter, who had studied to become an architect, embraced his newly found job.

No one knows what happens after death but the life DJ Alex Ndawula lived can give a semblance of an idea.

The legendary deejay and radio presenter is probably in the afterlife making the most of what death gave him for, in life, that what he lived – turning every brittle thorn fate threw at him into roses.

For a man who could be gifted with a car and Shs30m for a send-off in a profession where a name is what most earn for, Ndawula’s world of deejaying and radio was truly beyond what many can dream of.

Among the many eulogies that poured on social media after the news of Ndawula’s passing at the age of 59 from Nsambya Hospital were claims that “I first heard Ndawula on FM radio in 1992.”

Some even pull their memory back to years before 1992, long before the first privately owned radio station, Sanyu FM, tested the airwaves on December 18, 1993.