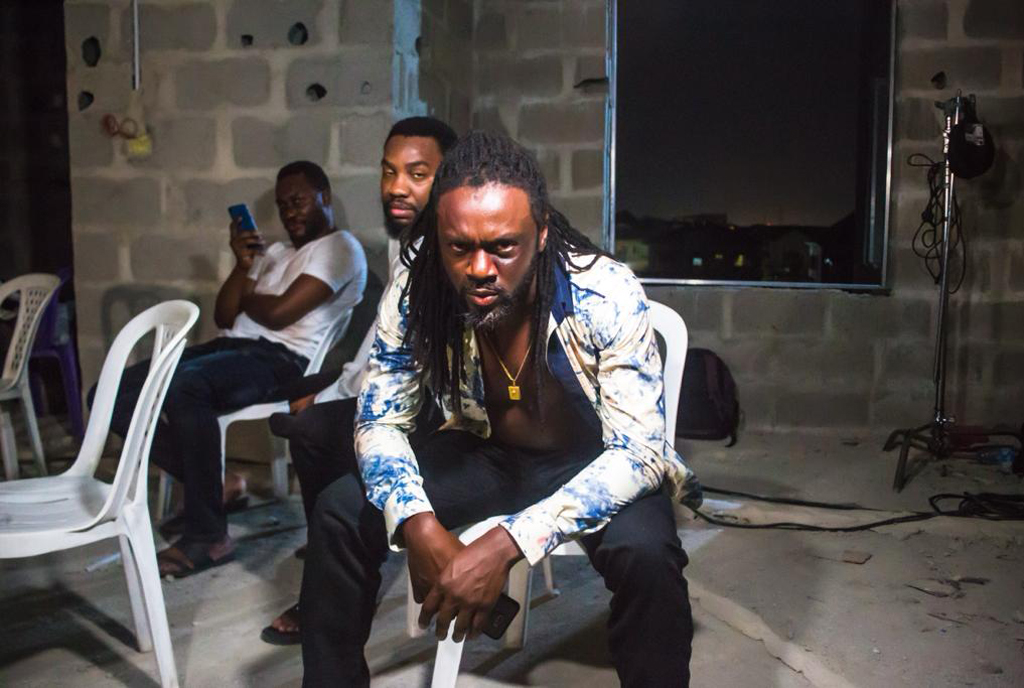 If there is a better time to be an African content creator, this must be it. The scramble for good African content is off the cuff and tighter than ever. For instance in South Africa and Nigeria, Netflix has been doing all they can to get a footing where DSTV and Showmax have dominated for years.

But before Netflix could even cement its position, both Disney+ and Amazon Prime have intensified their plans within the continent. That is why it is not surprising that this week’s film is Fault Lines, already live on African streaming service Showmax.

Written by Shola Ajayi, Fault Lines follows a story of Dina Hughes who has continously been treated badly by the men in her life. She suffered from trauma while growing up, being a survivor of both domestic and sexual violence that have affected her life even in adulthood. When she suspects her current boyfriend could be stepping out on her, she decides to embark on a path of vengeance.

The film tends to look at many issues society is dealing with and how Africans usually react to these things such as rape, mental health and trauma. This film is worth the watch.