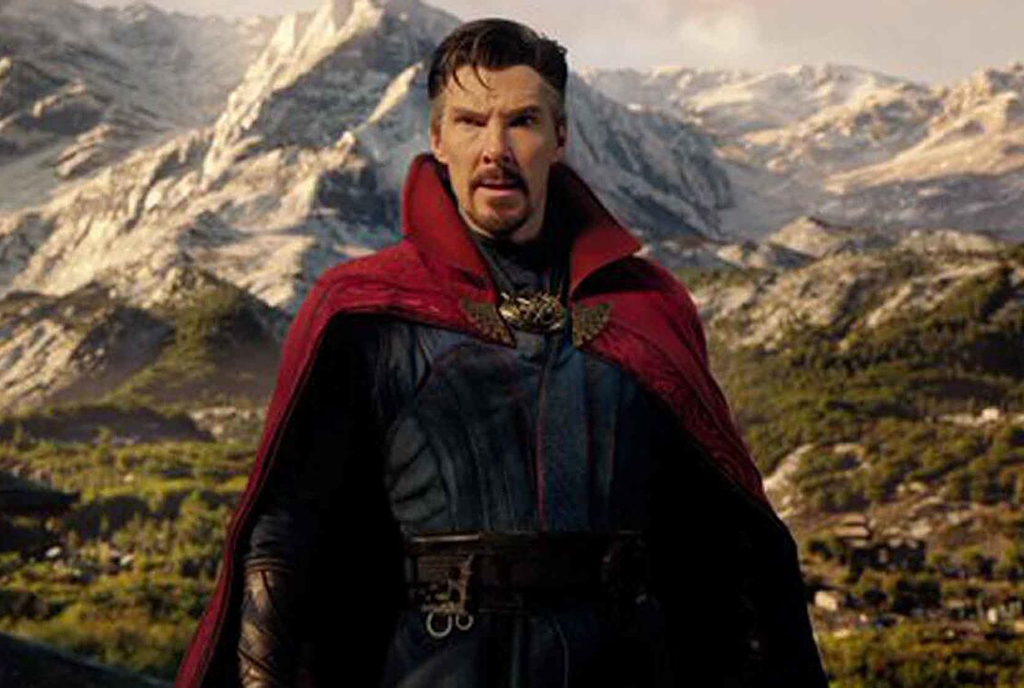 Since the events of the Avengers: Age of the Ultron, a lot has happened. For instance, our favourite group of heroes have received a boost from a number of newcomers such as Falcon, Winter Soldier, Wanda, Captain Marvel and Doctor Strange.

But we are going ahead of ourselves, yes, in-between there they have had a civil war that divided the team, then they also teamed up to fight a giant purple guy called Thanos.  That is the time heroes such as the Black Widow, Captain America and Iron Man either retired or were killed off.

Much as our heroes have not reunited since losing and later winning against Thanos in Avengers: Infinity Wars and Endgame, they have been around in one way or the next. For instance at the moment Doctor Strange has quickly become the face of the Marvel Cinematic Universe or MCU as it is generally known.

Doctor Strange in the Multiverse of Madness is the second part to the 2016 film, Doctor Strange, though, to enjoy this sequel, it will be important for you to watch both Avengers: Endgame and Dr. Stephen Strange’s adventures in Spiderman: No Way Home where he opened up portals that saw different versions of spider men end up on the same universe.

The effects of his actions in that film are what set the ball rolling for this film. Some of the things that crossed over from the other universes see the former surgeon go through universes, along the way, a number of iconic Marvel figures making cameos.

This is poised to be the biggest film this year andit is directed by Sam Raimi, the man responsible for giving the superhero genre a lifeline with Spiderman in 2002.