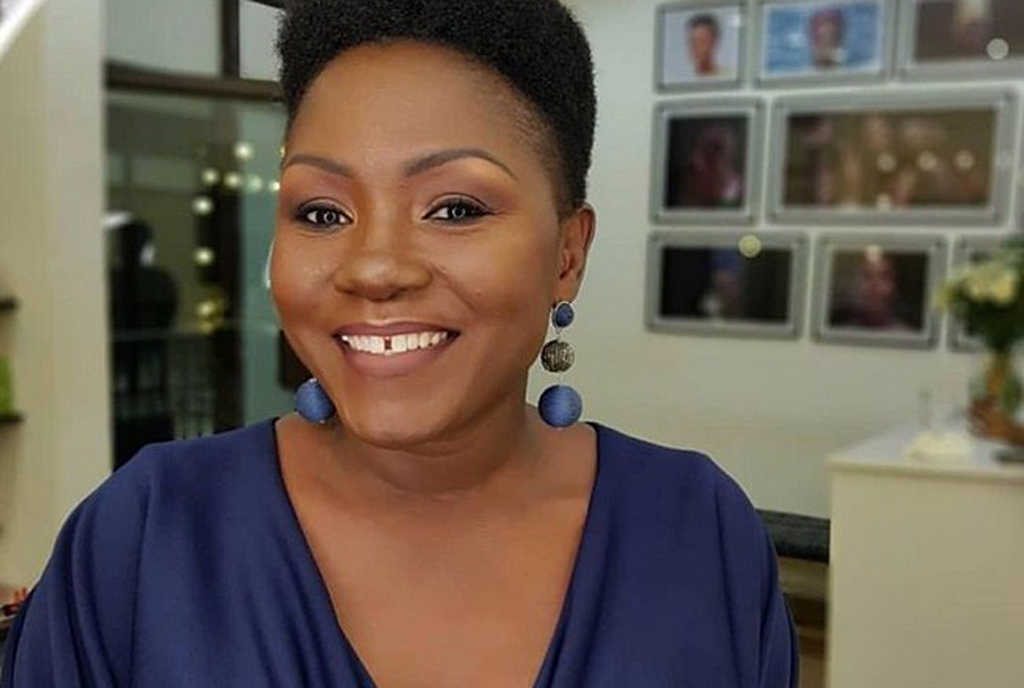 The Speaker of Parliament Anita Among has directed the Ministry of Lands, Housing and Urban Development to investigate the 90 acres of land that were allegedly grabbed by businesswoman Sylvia Owori in Tororo District.

This follows a petition signed by 244 affected residents of Nyangole Zone, Nyangore Sub County in Tororo directed to the Speaker. The residents accused Awori’s UPDF guards of harassment and intimidation.

Owori currently serves as the Director of Operations under the Operation Wealth Creation – OWC, a position she was promoted to on December 28th, 2020. She had previously served as the OWC Executive Assistant to the National Coordinator, Gen Salim Saleh.

The petition was read on the floor of Parliament by Sarah Opendi, the Tororo District Woman during the plenary sitting on Thursday as a matter of national importance.

They accused Owori of fencing off the land and displacing some families, with her bodyguards beating up innocent residents, encroaching and ploughing people’s gardens at night.

According to Opendi, Owori has blocked pupils of Heroes Foundation Primary School and the followers of Abundant Life Church from accessing their premises claiming the two institutions were constructed on her land.

The petitioners further explained that they tried seeking interventions from the police, the Resident District Commissioner, and the Local Council leaders but to no avail.

Among directed the Minister of Lands to go on the ground for a fact-finding visit and put temporary measures to prevent the alleged violations, and referred the matter to the Committee of Parliament on Physical Infrastructure.

Owori, 46, is a Ugandan fashion designer and entrepreneur. She is the Chairperson and Chief Executive Officer of Zipa Modeling Agency.