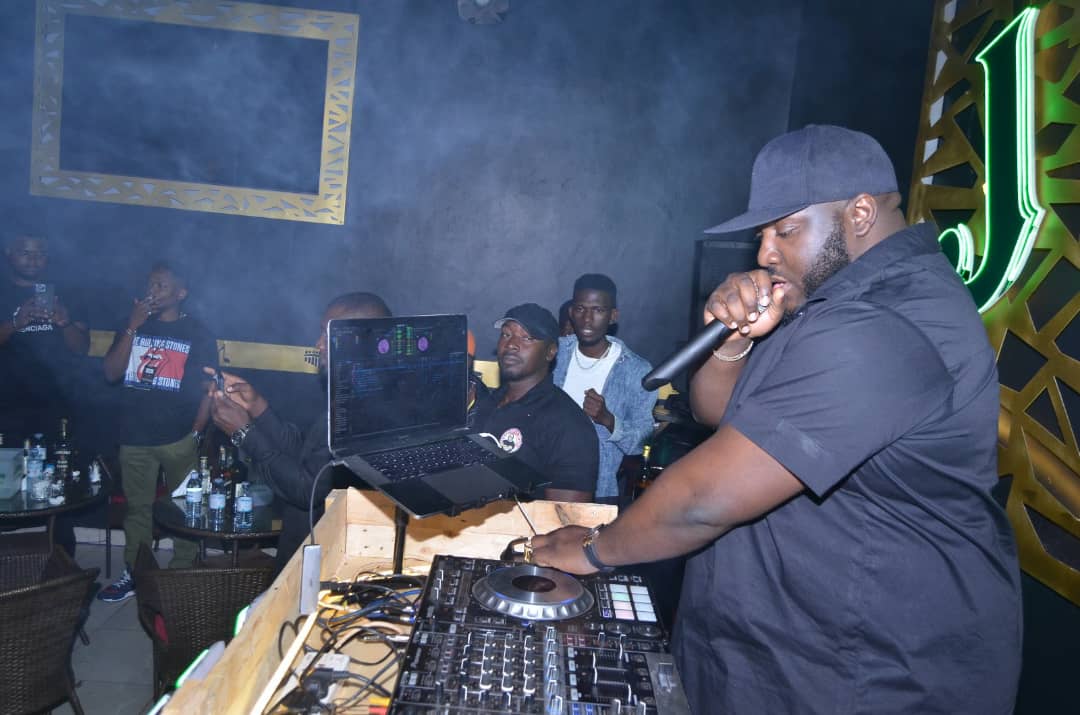 By 6 pm, revelers had started thronging  Thrones a hangout in Bugologi for the second edition of the Jameson takeover.

The colourful event that kicked off as early as 5 pm was graced by party-goers that included beautiful ladies, gents, and several socialites who enjoyed different activities, especially the Jameson photobooth that was there to capture the moments of the day. 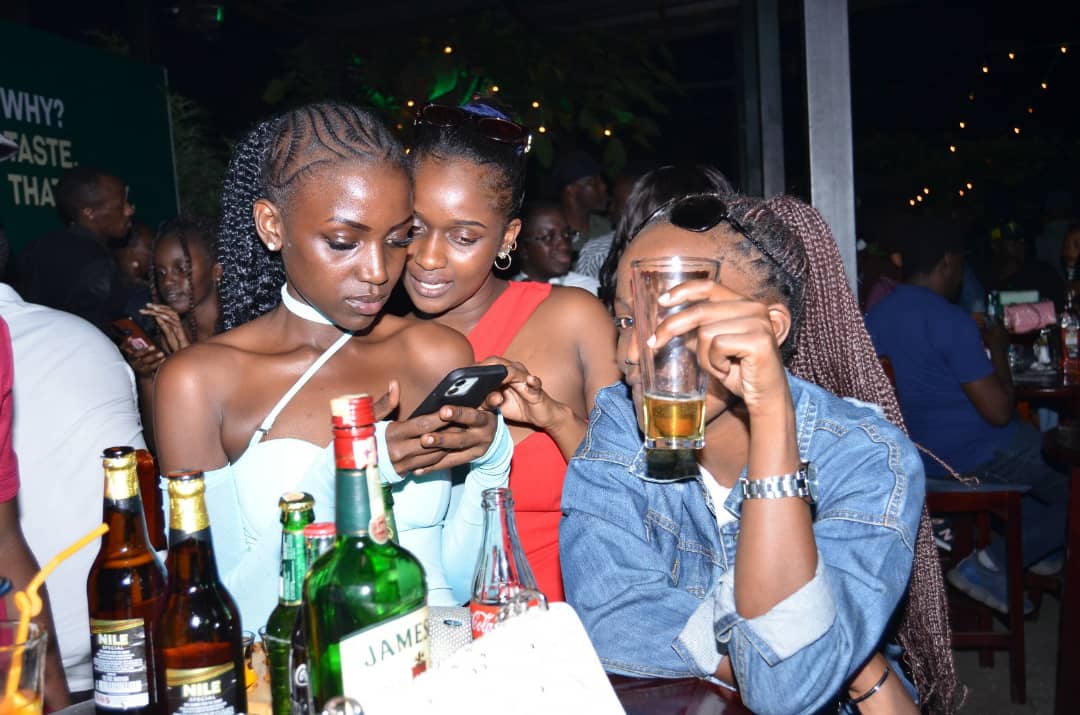 The venue was decorated to fit the event which was dubbed the Jameson Takeover. The Takeover is about highlighting the essence of Jameson and making everyone enjoy the experience.

Headlined by DJ Big N, one of the hottest DJs in Nigeria at the moment, the evening was kicked off with a performance from Aka Dope Band that got the crowd warmed up for the main act of the night – DJ Big N.

DJ Big N took to the stage a few minutes before 11 PM and gave the crowd more than they bargained for. They played for almost three hours and his session got even the non-dancers on their feet. 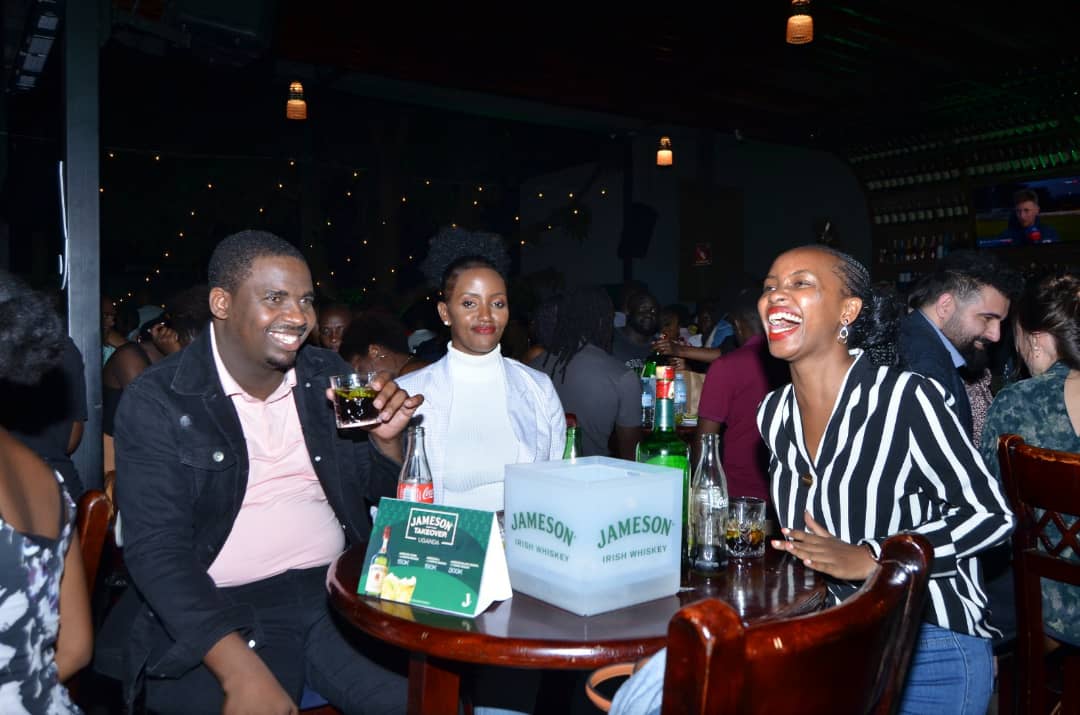 The crowd was lit as they sipped on their Jameson. After Big N’s performance, the crowd was heard chanting “we want more” which resulted in asking the organisers to put up another edition soon.

The show that was hosted by Jokwix Klean saw other performances from DJs Danchez, Cacie, and Jerry.

Organized by SNK Media and Jameson, the takeover will happen every month, just in case you missed it, here is a pictorial. 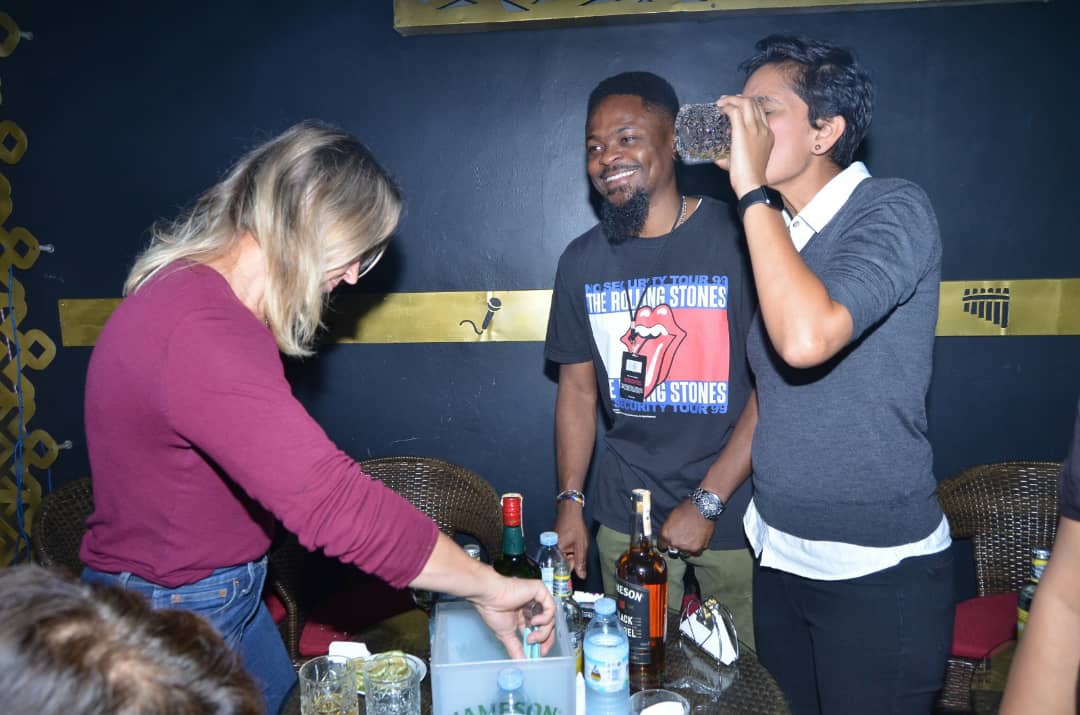 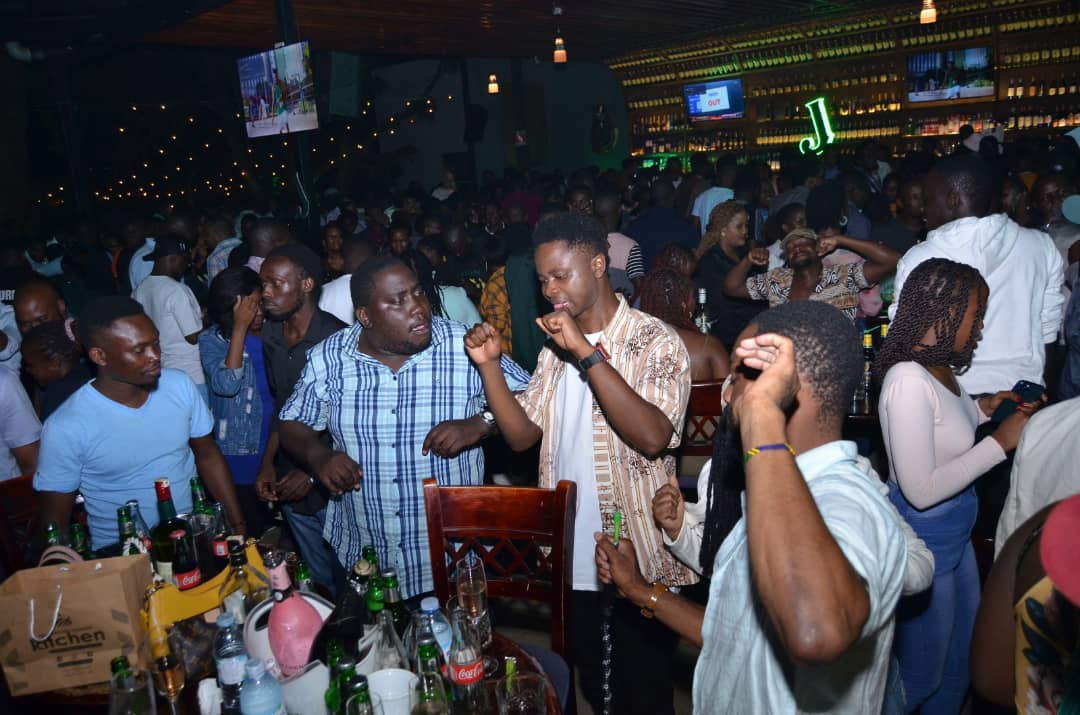 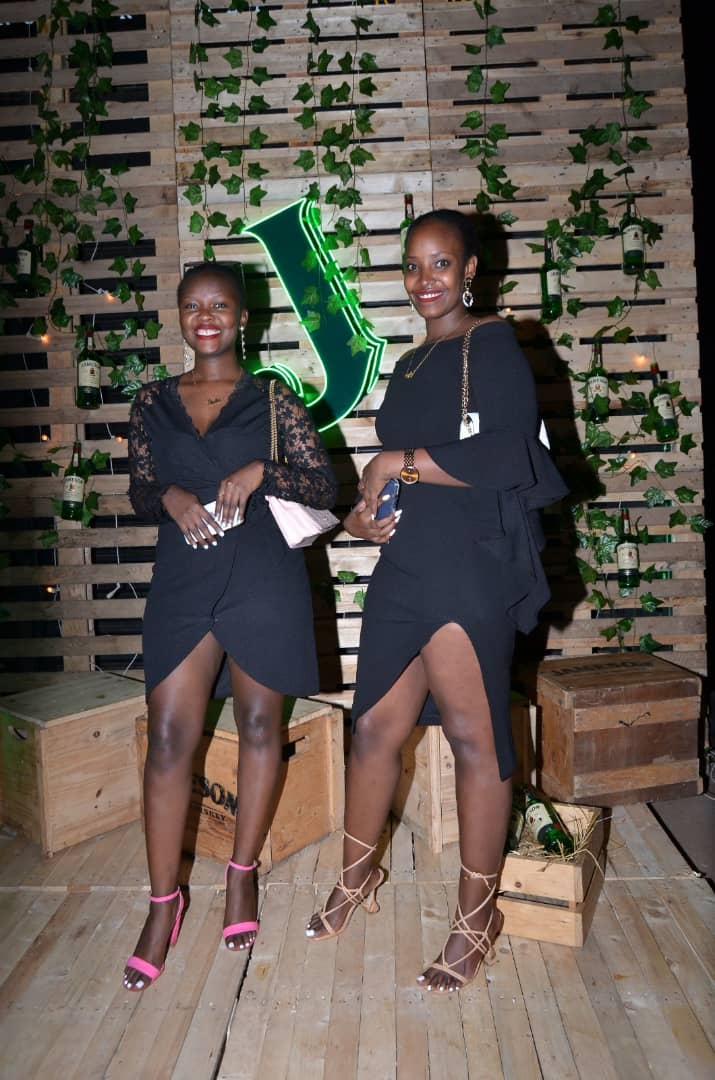