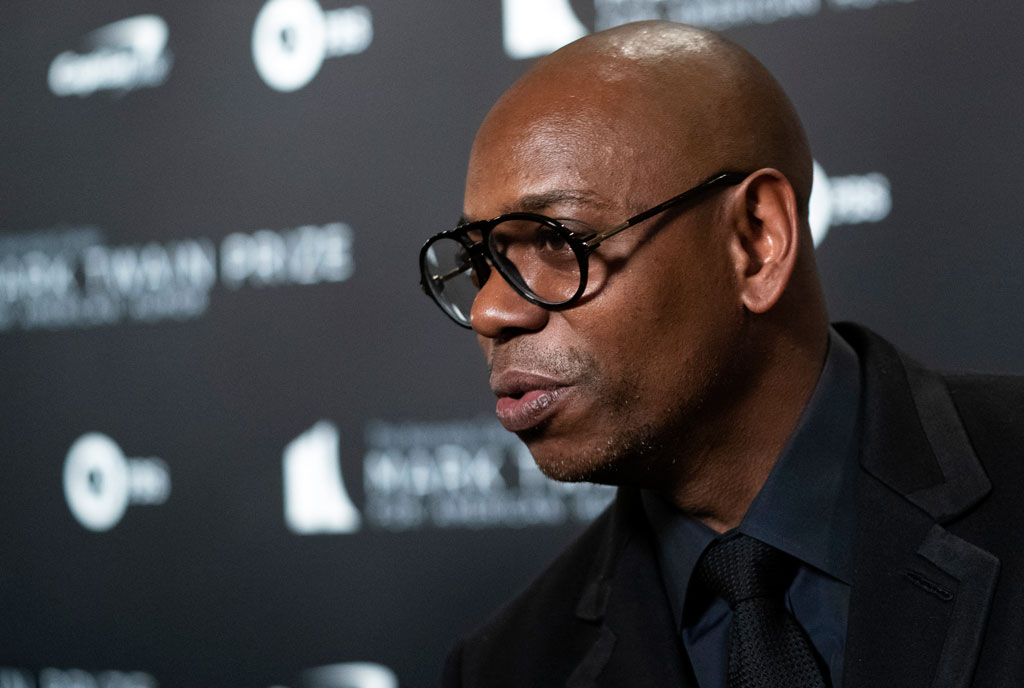 A man who attacked controversial comic Dave Chappelle on stage as he performed a live stand-up set in Los Angeles has been arrested and charged with assault, US police said Wednesday.

The comedian was finishing a set during the “Netflix Is A Joke” comedy festival at the Hollywood Bowl on Tuesday night when a man from the audience climbed on stage and rushed at him.

Video footage shows the man lowering his shoulder as he charges into Chappelle, with the comedian staggering backwards and falling as the attacker appeared to tangle with his feet.

The man, who police said was armed with a replica gun that contained a knife, was swiftly detained by security guards who swarmed the stage. Chappelle was not injured.

Chappelle, 48, has recently attracted protests for jokes criticized as transphobic, but the motive for this attack was not immediately known.

The incident comes just weeks after actor Will Smith slapped comedian Chris Rock on stage during the Oscars, in a widely condemned action that had raised immediate fears of copycat attacks.

Security
“First, he tackled Dave, and Dave put up a bit of resistance. So the dude tried to run off,” said Brandon Brown, a Los Angeles film worker who was in attendance on Tuesday evening.

“There were probably 15 people that were almost immediately all over the stage.

“The venue seemed pretty secure. It seems like a pretty damning indictment of their security detail.”

Los Angeles police identified the alleged attacker as Isaiah Lee, 23, and said he had been charged with felony assault with a deadly weapon.

“The suspect produced what was later discovered to be a replica handgun and pointed the item at” Chappelle, police said.

“Hollywood Bowl uniformed security officers, who witnessed the incident, engaged the suspect and removed him from the victim and took him into custody.” 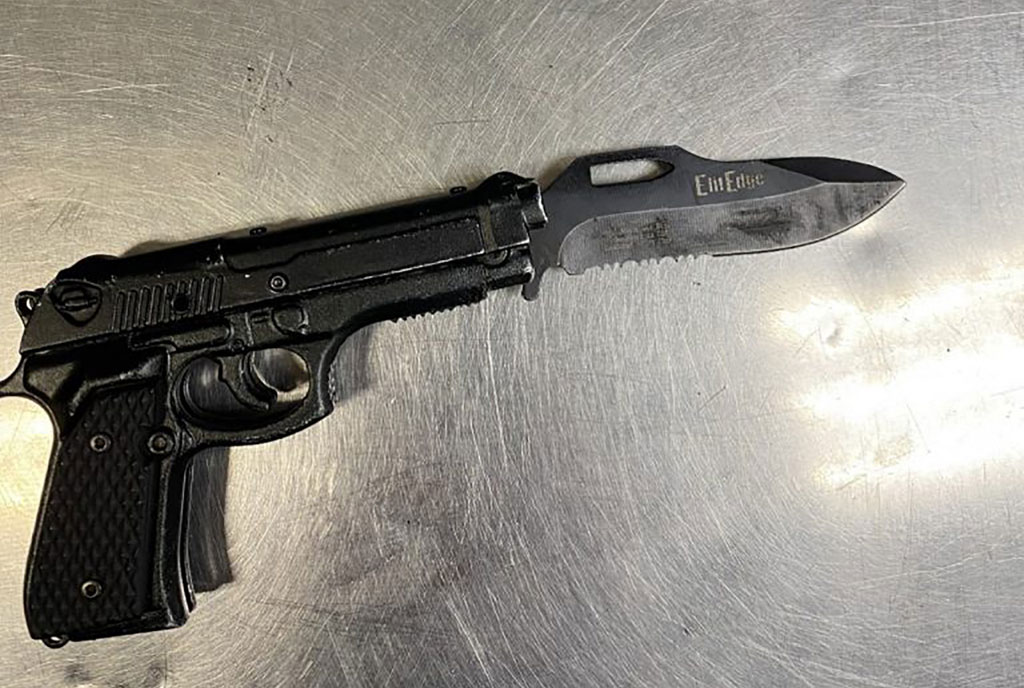 In this handout photo released by the Los Angeles Police Department a replica handgun with a knife blade recovered from the suspect that attacked US comedian Dave Chappelle while performing is pictured in Los Angeles, California on May 4, 2022.

Video footage shows the alleged attacker being taken away on a stretcher while audience members jeer and boo.

“He was transported to a local hospital to treat injuries sustained during the altercation with security,” police said.

Attendees said security had been more visible than usual at the Hollywood Bowl, and audience members were required to place their cellphones in sealed bags during Chappelle’s show.

Chappelle, winner of the 2019 Mark Twain Prize for American Humor, has been accused of taking particular aim at the transgender community in his comedy specials, notably in October’s “The Closer,” which drew protests by activists who said it encouraged discrimination.

US media quoted Chappelle’s publicist saying: “He refuses to allow last night’s incident to overshadow the magic” of his show.

In a statement, Netflix said it cared deeply about the safety of performers.

“We strongly defend the right of stand-up comedians to perform on stage without fear of violence,” the streamer said.

In March, the glitzy Oscars awards ceremony was overshadowed by an on-stage fracas that saw eventual Best Actor winner Smith slap Rock over a joke about Jada Pinkett Smith, the actor’s wife.

After the assault Tuesday night, Rock appeared with Chappelle on stage, as both comics attempted to make light of the situation.

Chappelle “was making sure that everyone knew it wasn’t part of the show,” said Brown.

Footage circulating on the internet shows Rock quipping: “Was that Will Smith?”