We are here to stay - Kataleya and Kandle 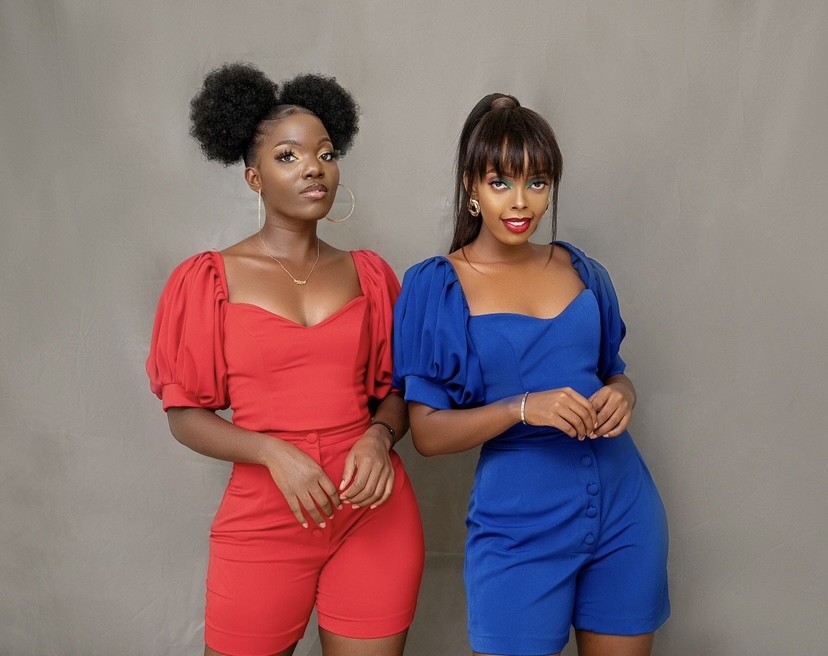 The only singing girl duo that Uganda has ever seen is IJay that was comprised of Juliana Kanyomozi and Irene Namubiru it however was shortlived after they split to purse solo careers. Since then there has not been a singing duo of girls until recently when Kataleya and Kandle graced the Uganda music industry.

Kataleya and Kandle is a female singing duo made up of Namakula Hadiijah (Kataleya) and Nabatuusa Rebecca Robins (Kandle).

In 2017, the two realised that there was no female singing duo and decided to start singing together. The duo that now has six songs to their name thanks to their management Theron  including ‘Nkunonya, Muzibe wa love, ‘Kyolina’, ‘’Tonafuya’, ‘Pain killer’ and their biggest song so far ‘Do me’.

They started their career with no management but their passion for music and talent earned them a spot at Theron Music where they are signed. Their single ‘Muzibe wa love’ is topping the charts which has given them hope for an even brighter future.

Kataleya & Kandle are young gorgeous girls who describe themselves as ‘Best friends’ inspired by their love for music.

Despite having striking resemblances in physical features, the ladies say they have no blood relationship.

According to the duo, their fans should expect more music as they keep their eyes glued on our different social media platforms [@kataleyaAndKandle] to see what’s coming next.