VIDEO: Respect my body – Sheebah ‘lashes out’ over ‘sexual harassment’ 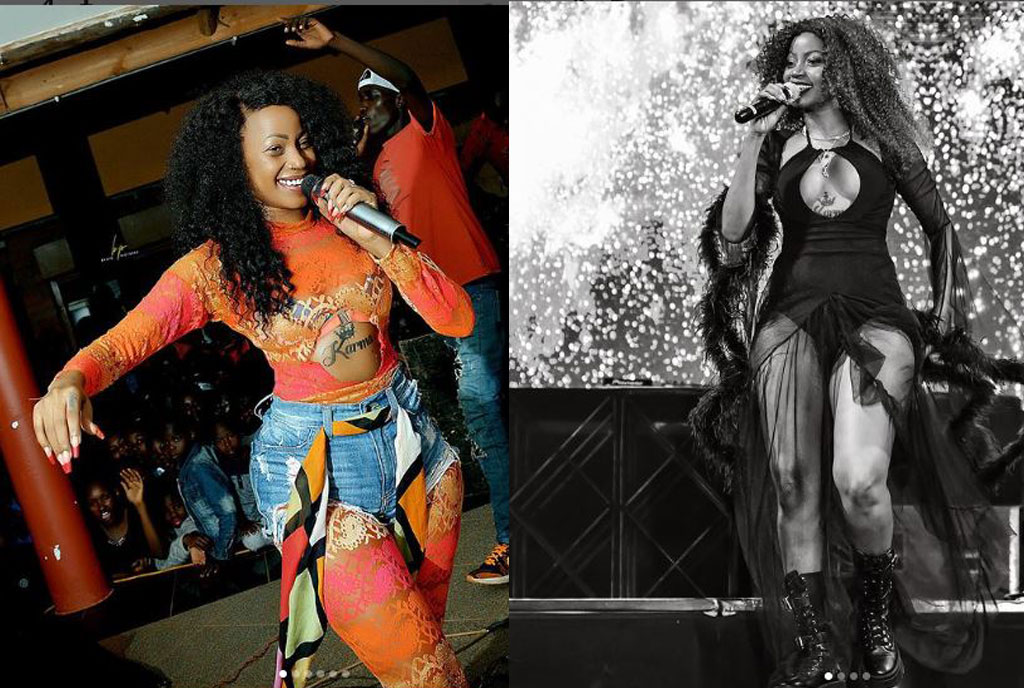 Ugandan musician and dancer, Sheebah Karungi, popularly known as Sheebah has left tongues wagging on social media after she made a post narrating her sexual harassment ordeal.

“I don’t care what you think about when you see me on stage or in any of my videos dressed the way I dress up , you better respect my body. It’s MINE, I get to do whatever I want to do with It. You don’t. You can watch but you certainly can’t touch,” she says.

In the video posted on her Instagram, Queen Karma, as she likes referring to herself says her ordeal was during one of her shows in town.

“I had a show. I was performing for one of those people you respect and call real role models that pretend on TV to be good……This old pervert was trying to be funny with me in  my car. He and his security just came and opened my car door as I was sleeping waiting to be called on stage by my manager. He was trying to be inappropriate in front of my team members; no shame, no remorse…I so angry that I almost didn’t perform but I respect my job” narrates the Nkwata Bulungi singer known for her skimpy, steamy dress code and erotic dance moves.

“Why do you look at women as objects? Don’t you have daughters? If you want to sleep with a woman please ask nicely,” the former Obsession dance group member wonders.

Reacting to her post, one of her followers said men need to know women’s bodies are not their right.

“Sad reality. Men need to know our bodies, not their right,” said Masha Jane Reina who goes by username neash_bloom.

To Suubi Nantongo Musisi, men need to respect women because what Sheebah went through is unacceptable.

“Preach to them. I swear men need to put some respect on women because this is so unacceptable and I’m sorry you went through that,” she said.

However, Nina Eleanor wants Sheebah to name and shame the ‘perpetrator’.