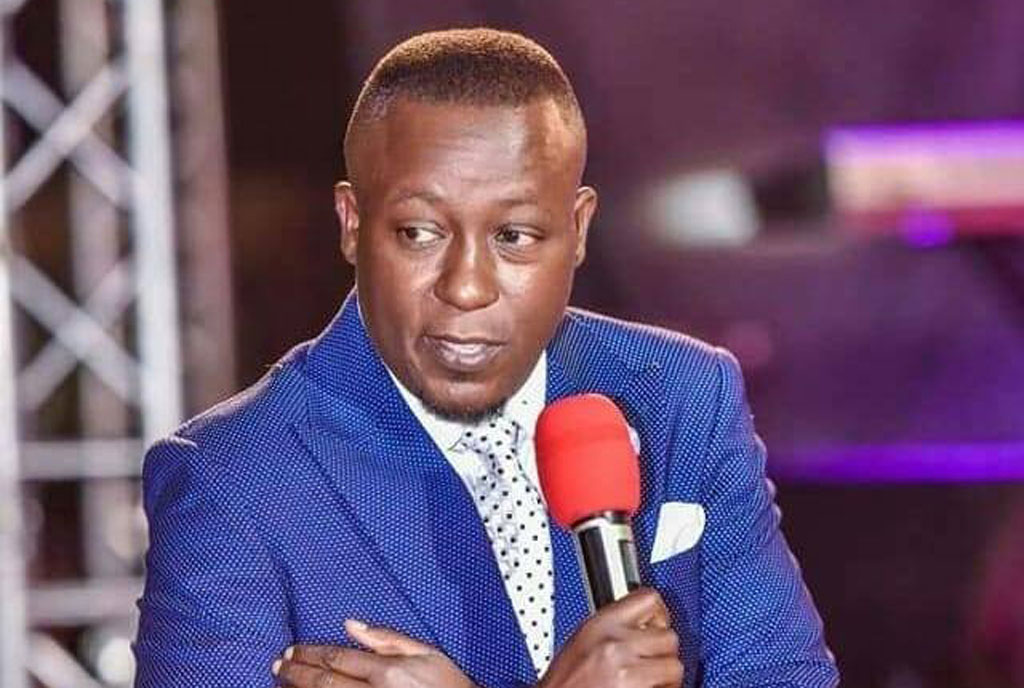 Authorities in Hoima have sounded an alarm after the number of domestic animals reduced by more than half at  the weekend. Fearing the possibility of the dreaded anthrax that has been reported in some parts of the country, health officials were deployed to investigate. They returned with a strange phenomenon.

“He seems to be eating everything, not even leaving behind ears and coiled tails of pigs,” a vet reported to the district health officer.

“This is Kabuleta Anthrax, for sure!”

It is not yet clear if the Kabuleta feasting on domestic animals is the one and only but what we can confirm is that our former presidential candidate has been fasting and praying for Liverpool to lose to Real Madrid.

Could he have broken the fast big time?

Former presidential candidate and Makerere University vice chancellor Venansius Baryamureeba has denied standing for the presidency saying he possibly could not have gone against the President.

Prof. Barya said when he joined the 2016 presidential election, he was not challenging President Museveni but mapping out Dr Kizza Besigye’s strength.

He scoffed at Besigye for failure to raise a measly Shs30m bail fee, adding that when he put his name on the ballot in 2016, it was to confirm that Besigye has no genuine support.

“When Besigye speaks, you would think he is better than Barrack Obama and George Washington but I got a lot of votes against him in 2016,” Barya tweeted.

He said the problems eating up the country today are because people in Opposition have failed to appreciate President Museveni.

The Law Development Centre has extended an invitation to a powerful General in the country, saying by just announcing himself as a “generational leader,” he inspired many candidates to pass exams.

At least 675 students out of about 1,400 passed their Bar exams and LDC says the pass rate will double if the General pays a courtesy call on the institution and “speaks to generational lawyers” before they sit their next exams.

The institution noted that, in the past, failure rate used to soar in the percentage of 90s but since the General announced himself a generational leader, even the price of sugar has stayed stable amid soaring commodity prices.

“We want the pass rate to shoot to more than 100 per cent and this will happen if these young lawyers are inspired to know they will be great generational servicemen. They need that hope and we know the General will give it,” LDC said.