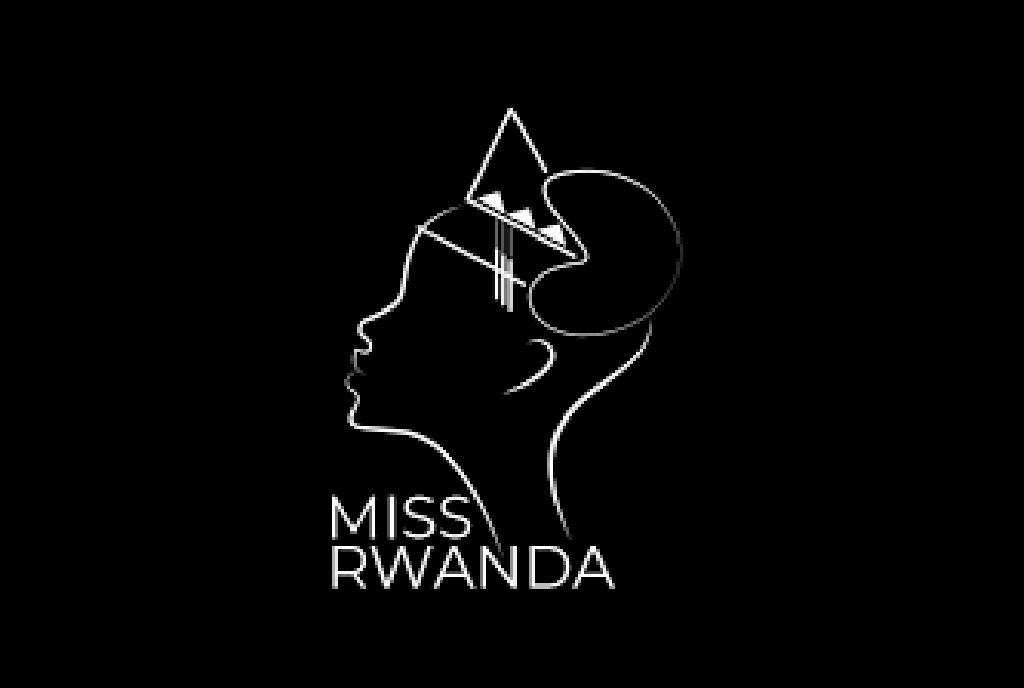 Kigali has suspended the Miss Rwanda competitions until further notice as investigations into alleged cases of sexual abuse in the pageantry continue.

This follows the recent arrest of an official in charge of the pageant over alleged sexual exploitation of contestants who participated in the Miss Rwanda pageantry over the years.

“Following the ongoing RIB investigations into the sexual abuse allegations of Miss Rwanda contestants levelled against the CEO of Rwanda Inspiration backup, committed at different times of the pageantry, the Ministry of Youth and culture informs the public that it has suspended Miss Rwanda competitions pending ongoing investigations,” reads the statement from Rwanda’s Ministry of Youth and Culture published on May 9, 2022.

The sex scandal that has rocked Miss Rwanda came to light after current Miss Rwanda, Nshuti Divine Muheto, recently spoke out and shared a recording of Ishimwe soliciting sexual favours.

Sources say the former beauty queen, who is said to be in a relationship with the embattled pageant boss, has been manipulating victims who testified against Ishimwe into signing written documents that deny having been sexually abused by him at any time.

In a speech at the recent Rwandan Patriotic Front (RPF) congress recently, President Paul Kagame said the cases went beyond sexual abuse of contestants by organisers to trafficking of girls for sexual exploitation.

He also expressed disgust at the increasing trend of human trafficking in the country, where majority of the victims are turned into sex slaves in some countries in the Gulf, Middle East and Asia.

“I always see police reports that show people who have been trafficked and are trapped in other countries like China, Oman and other gulf countries; some reach out for help. These are Rwandans who end up being used as sex slaves.”