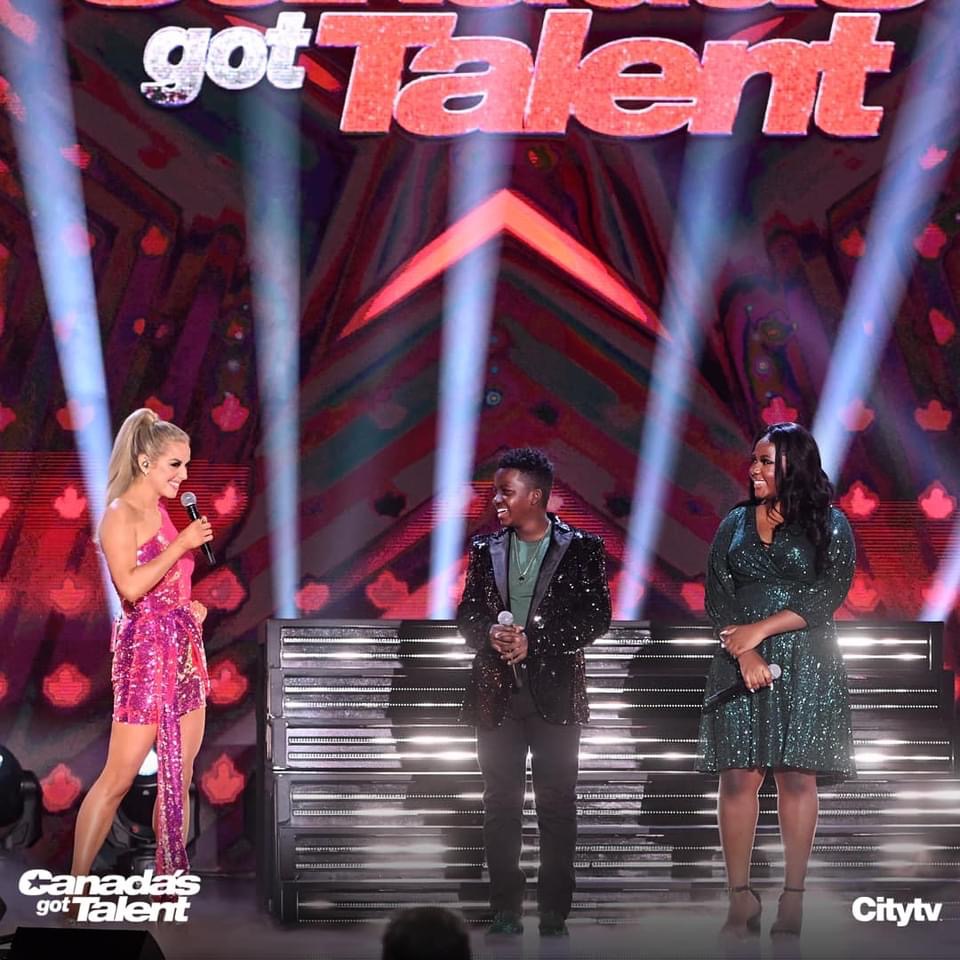 Esther and Ezekiel Mutesasira made Uganda proud in their inauguration to Canada’s Got Talent competition. With just two presentations, the two could stand up tall and be proud of themselves for their achievement and not only did they wow us back home but everyone in the audience including the four judges of the competition.

The East Africa Got Talent (EAGT) 2019 winners were adored but couldn’t go through to the finals of the competition happening on the 17th of this month.

The siblings couldn’t make it to finals after falling short of the required votes even after impressing with Calum Scott’s ‘You Are the Reason’, a song that was a tribute to their mother.

Their mother Julie Mutesasira revealed the heart-breaking news to their fans on social media.

“Thank you for the support and prayers. We didn’t make it to the finals but we were glad we made it to where we at.”

Canadians, Stacey Kay, Savio Joseph, Kellie Loder, Shadow Entertainment, and Courtney Gilmour will contest in the final and the finale will be shown on CityTV.com. next week.