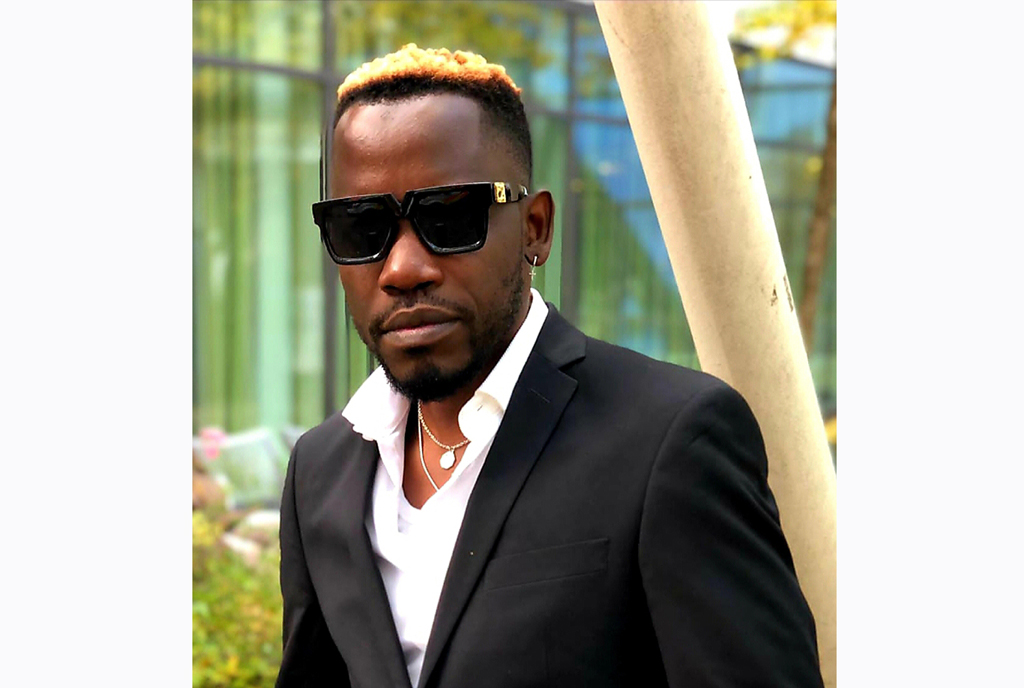 Singer Levixone’s partner and one of his best friends Frank Kagimu also known as Ryzan the Churchson is a gospel artiste based in Germany. Ryzan who sometimes doubled as Levixone’s assistant music manager parted ways with Levixone and left the country months before lockdown.

It is said that Ryzan who is also a singer got a deal to work and study in Germany but while in Germany, he put a hold on music.

When we spoke to Levixone at his press conference ahead of his concert in September this year, he said that Ryzan left the country for Germany and he will return when the right time comes but for now, we just communicate on social media. After a three-year break on music, Ryzan has released ‘Wolo’, a song he did with a German producer but under Levixone Music.

He has therefore decided to continue doing but promoting it back home in Uganda with the help of Levixone Music management.

Apart from studies and music, he is part of a football club with fellow Ugandans in Germany. The club is known as Cranes Munchen where Ugandans catch up and get to feel at home.