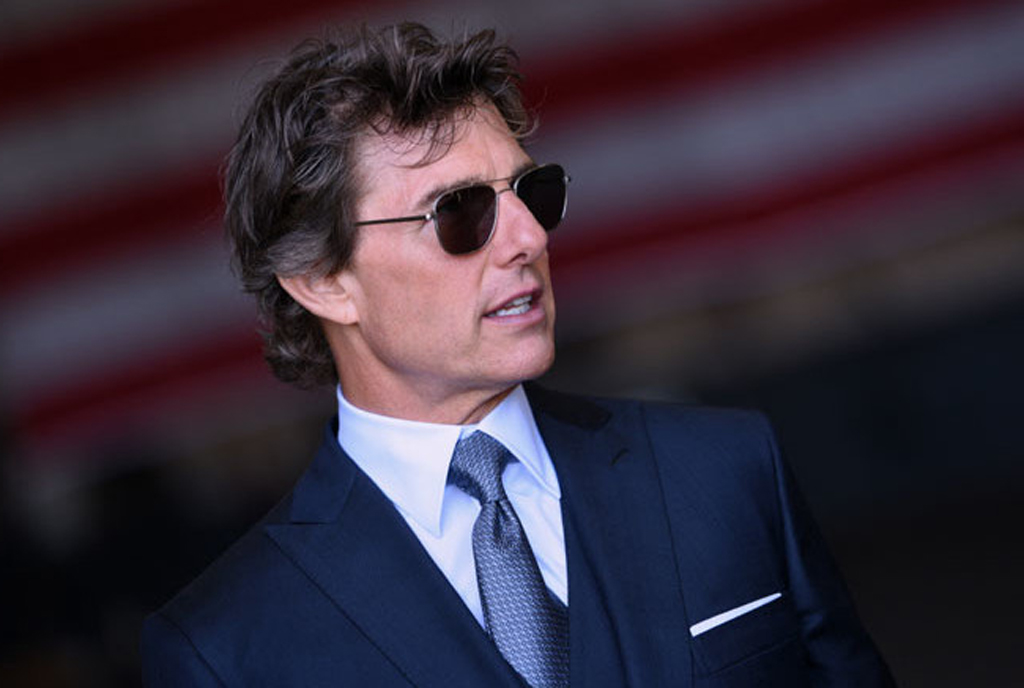 Tom Cruise jets into Cannes on Wednesday for the first time in 30 years to launch “Top Gun: Maverick“, and much has changed in the film industry since his last visit except his continued box office power.

That kind of longevity is a rare thing in Hollywood where superhero franchises have become far more financially important to studios than individual actors and actresses.

When Cruise was last in Cannes for the premiere of the ill-fated “Far and Away” with his then-wife Nicole Kidman, he was just one among many in the Hollywood star system.

It was 1992 and the likes of Kevin Costner, Mel Gibson and Bruce Willis ruled the roost — all names that have since faded.

“Cruise is unusual as someone who has managed to retain that commercial weight even as the studios have become dominated by superhero franchise films,” said Paul McDonald, professor of media industries at King’s College London.

“And it’s particularly remarkable given that he’s going to be 60 this year.”

According to analysis site The Numbers, Cruise’s 39 films as lead actor have pulled in just shy of $8.5 billion (8 billion euros) worldwide.

“Top Gun: Maverick” could add as much as $390 million from the US alone, according to Box Office Pro.

And with gushing reviews from critics, it looks set to cement his status as, in the words of IndieWire, “the last Hollywood movie star of his kind — short as ever but still larger-than-life in an age where most famous actors are only as big as their action figures.”

Cruise’s continued success looked far from certain in the early 2000s when his ties to the controversial Church of Scientology and the infamous time he leapt around on Oprah Winfrey’s couch professing his love for Katie Holmes threatened to derail his career.

The Hollywood machine was also changing, with stars like Cruise becoming less important than superhero brands.

“Batman is a great example of the shift that happened around 2000 when franchise films took over. For half the film or more he’s covered with a mask — people don’t hugely care who’s in there, whether it’s Robert Pattinson or Ben Affleck or anyone else,” said McDonald.

Cruise managed to recover and thrive by presenting himself as something like a real-life superhero.

“Part of the mystique is that he does his own stunts — flies jets, jumps off buildings — it’s hard not to watch him without thinking: is there anything this guy can’t do?” said Paul Dergarabedian, of media analysts Comscore.

With two more instalments of the hugely successful “Mission: Impossible” coming in 2023 and 2024 — possibly followed by a long-rumoured film to be shot in space — there is little sign of Cruise fading into obscurity.

“Theatre owners have an intense love for Tom Cruise because his whole life is devoted to the cinema experience. His movies are conceived and executed with the big screen in mind,” said Dergarabedian.

Cruise has become an ambassador for cinemas — even sneaking into a screening of Christopher Nolan’s “Tenet” at the height of the pandemic in summer 2020 in a bid to boost sales.

“I’ve produced 30 to 40 movies,” he told Empire magazine recently. “I am responsible for thousands, if not tens of thousands, of jobs.”

That devotion has put him at odds with his own studio partners: Cruise reportedly sued Paramount last year for only giving the next “Mission: Impossible” a 45-day window in cinemas before streaming, according to The Hollywood Reporter a dispute that remains unresolved.

But it goes down very well in Cannes which is part-run by theatre owners and has banned streamers from competing at the festival.

“This is someone that we haven’t seen on streaming platforms, TV series, or doing adverts,” said festival director Thierry Fremaux. “He is someone who is devoted to cinema. To see Tom Cruise, you have to see a feature film in a cinema theatre.”