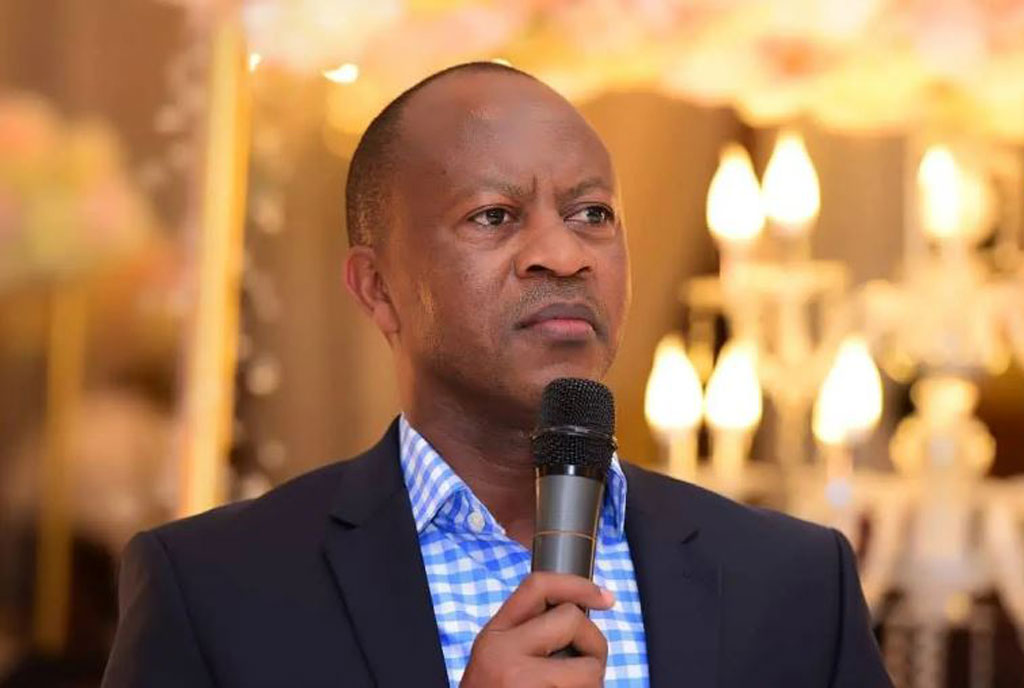 For over 18 hours now, city socialite Frank Gashumba has been the talk of social media in Uganda, especially Facebook.
The founder and chief strategist at National Action for Awakening Uganda (Sisimuka Uganda) has left tongues wagging on Facebook after he launched artillery strikes against Bobi Wine.

His posts have stirred both excitement and anger from regime apologists and the National Unity Platform (NUP) principal’s supporters respectively.
He accuses the musician-turned politician of being a project created by President Museveni who has been in power since 1986 when he shot his way into State House.
“It’s only Dr Kizza Besigye. NUP was created by General Yoweri Museveni to weaken opposition. They keep claiming they are removing a dictator yet they spend most of their time on boat cruises and partying. NUP is fake (Kiwani). It didn’t come to liberate this country like they claimed,” he said before starting to unleash on his Facebook wall old photos and video footage of the former presidential candidate, real name Robert Kyagulanyi posing with senior government officials including, President Museveni, his brother Salim Saleh, the First Son Muhoozi Kainerugaba and former IGP Kale Kayihura, among others.

Scrolling through the comments on his posts, several of his followers, especially Bobi Wine supporters accused him of being a government propagandist deployed to create confusion and disunity among the opposition supporters, while others cheered him on, asking for more ‘artillery’ against Bobi.