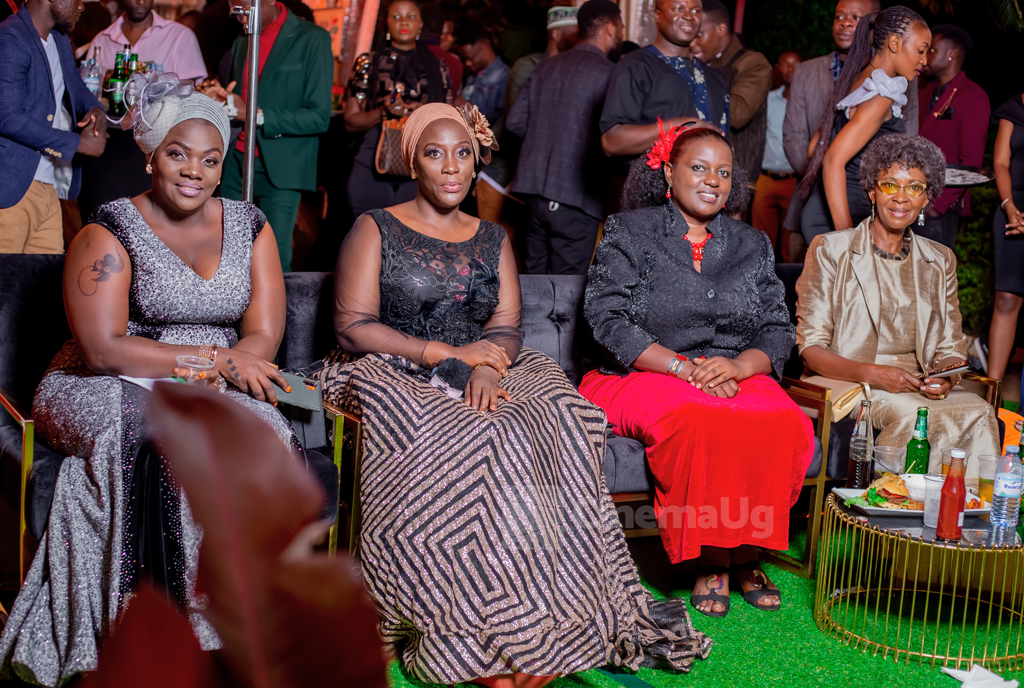 Some of the actresses at the launch of the film festival. Photo / Courtesy

If there is an art discipline that has enjoyed a bigger part of May,  it is film. This is not just domestically but on a global scale – for instance, Marvel serialised films that saw people back in cinemas; Doctor Strange and the Multiverse of Madness, the Cannes Festival and of course, 36 years later, Tom Cruise is giving Top Gun a sequel. What can beat that?

In Africa, the Africa Magic Viewers’ Choice Awards took place last week and unlike in the past where Ugandans showed up as witnesses, this year, they had two accolades; Loukman Ali’s The Girl in the Yellow Jumper won Best East African Film, while Daisy Masembe and Abubaker Isiko’s Engaito won Best Multichoice Talent Factory Film.

Last week, the industry launched the Uganda Film Festival and announcement of nominees.

This year, with the continued support of content buyers such as Multichoice Uganda, it is clear that some content is outstanding both in execution and quality.  The Girl in the Yellow Jumper dominated technical categories such as sound, cinematography and production design. The film got the attention of many Ugandans after becoming Uganda’s first to stream on Netflix. The other works by Loukman have also been awarded by the festival recently; Blind Date won Best Short Film, while 16 Rounds was nominated for Best Short Film. Other nominees this year include Foot Wine, Bedroom Chains, The Wave and Tembele.

Since many of these films have never been premired or screened before, it is hard knowing which film has an edge over the other but starting today, some of these films will be screened in different cinemas across the city.

Multichoice through their Pearl Magic Prime lead the TV nominations with Sanyu and Prestige dominating TV drama categories. Sanyu’s Eleanor Nabwiso got a nomination for the Best Actress in a TV Drama alongside her castmate Catherine Namugenyi. Namugenyi joined the Sanyu set replacing Tracy Kababito in the tetular role of Sanyu. Surprisingly, Kababito is also nominated in the same category for her role in Kyaddala. Others include Evelyn Kironde from Prestige and Diana Kahunde from What If. Prestige and Sanyu are also up for the Best TV Drama.

The Uganda Film Festival initiative was established in 2013 to promote the local film industry both locally and internationally, and to bring all the industry stakeholders together in a more focused and structured environment. The climax of the festival will be the award gala on June 3.