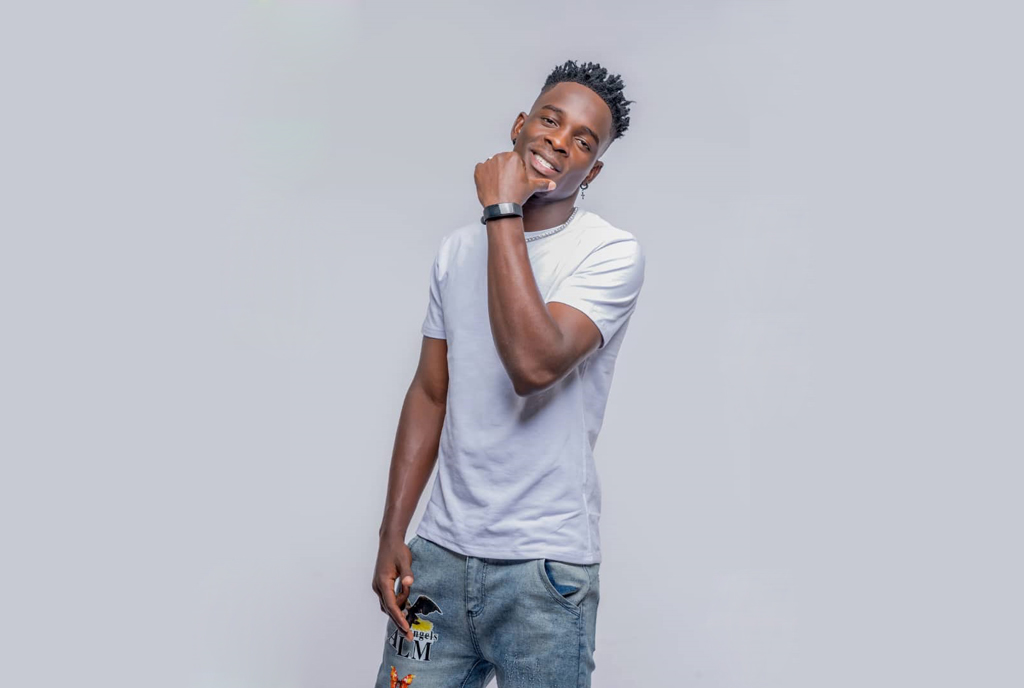 Up and coming singer Amos Birungi alias Vamos256 recently signed to Fenon Record, an events and music production company. The company that is one of the market leaders in events in and around Uganda, locally and internationally has come back to music management.

For many years now, we had not heard any musical sound or artiste name signed under Fenon Records until last week.

The singer under Fenon Records so far has released audio for a song titled ‘Konkona’ produced by Steve Jean and Joel Keys at Fenon Records.

‘Konkona’ according to Vamos, was the second song he released after ‘Kasuka’ that he released in 2020 but didn’t get airplay but instead linked him to Fenon. As an artiste under Fenon, he will officially be unveiled at an event on Thursday and at the same time release his much-anticipated video of the song ‘Konkona’.

Fenon Records is known for giving one of Uganda’s biggest trio the music industry has ever seen the Blu*3 (Lillian Mbabazi, Jackie Chandiru, and Cindy) a platform to kickstart their music career. Levixone’s musical journey is also attributed to Fenon that gave him a free studio where his first hit song ‘Nonya Omu’ was recorded.