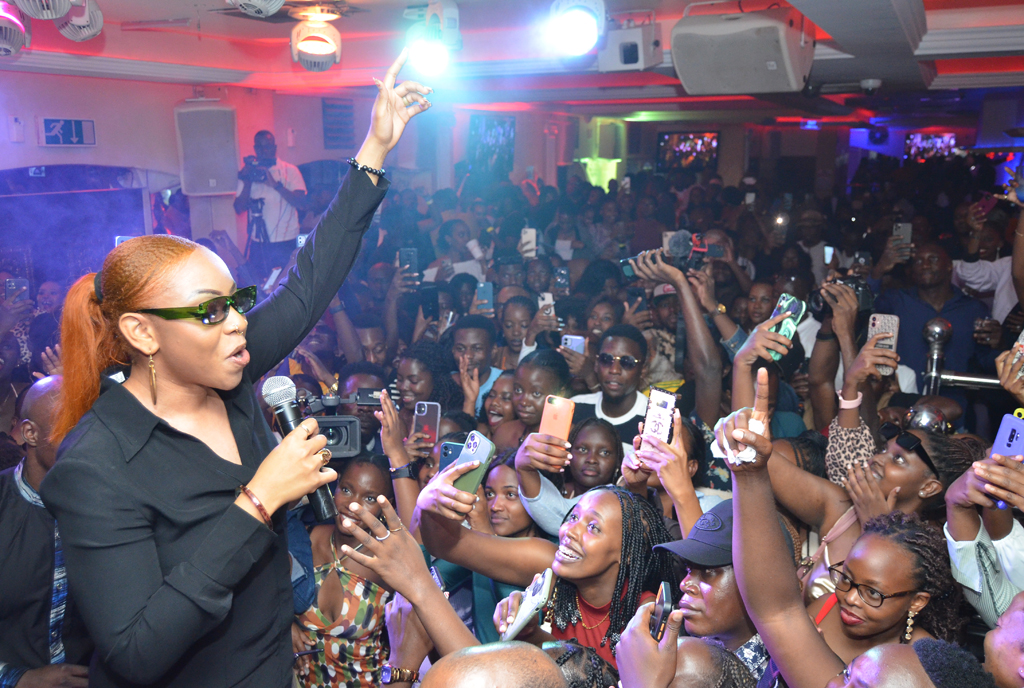 Before last Friday evening, only a handful of people knew Nigerian artiste Fave was coming to town. But by Saturday night, at least hundreds were familiar with more of her songs besides Beautifully.

The silk-voiced singer, born GodsFavour Chidozie, had her debut performance in Uganda at Smirnoff’s Shonale Club Edition at Guvnor on Friday evening.

“I now know that it is not just Nigeria that is listening to my music. I am going to diversify and push harder so that I can be the best that I can be,” Fave, who was visibly surprised by the love she received, said after her show.

With a full house, Fave never disappointed during and the crowded was in sync. They sang along to her songs word for word. At some point she had to directed the microphone at the audience and they sang the whole song. She was in disbelief!

The crowd went crazy. Various phones were seen taking pics, others recording videos while many hustled their way to get selfies.

With her music being urban trendy, the type of crowd at Guvnor was well suited for the event. 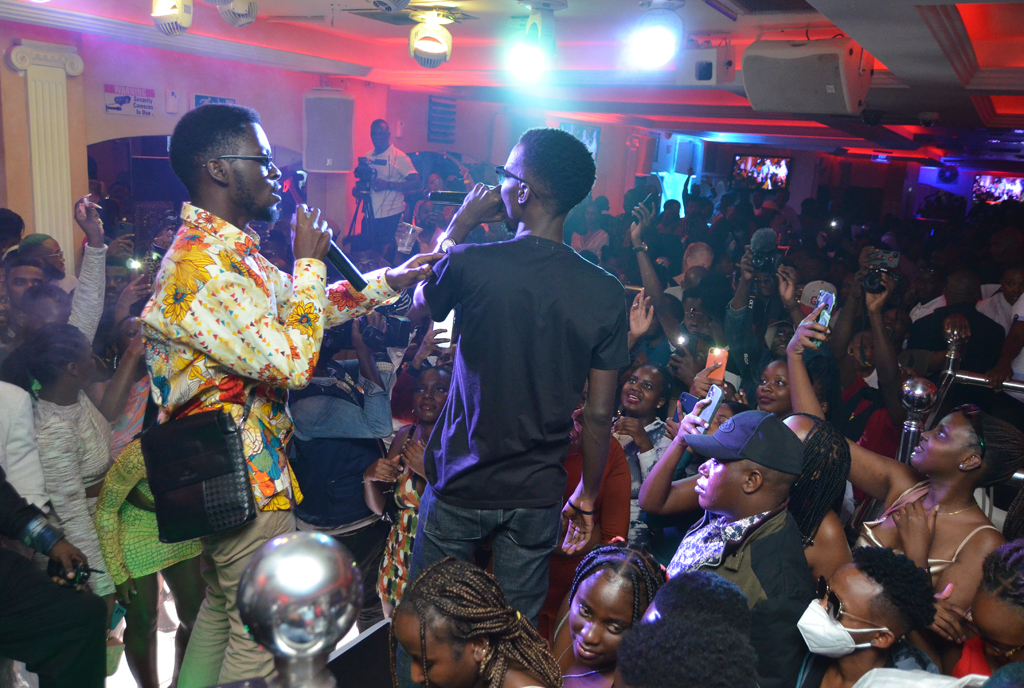 The 22-year-old singer was engaging and often asked the crowd how they were feeling, replacing some lines in her songs with Uganda and Kampala to suit the moment.

She performed her latest singles and songs off her Riddim 5 EP before jumping to the crowd’s favourites; Beautifully, Baby Boo Riddim, Obsessed and Mr Man, which drove the crowd wild.