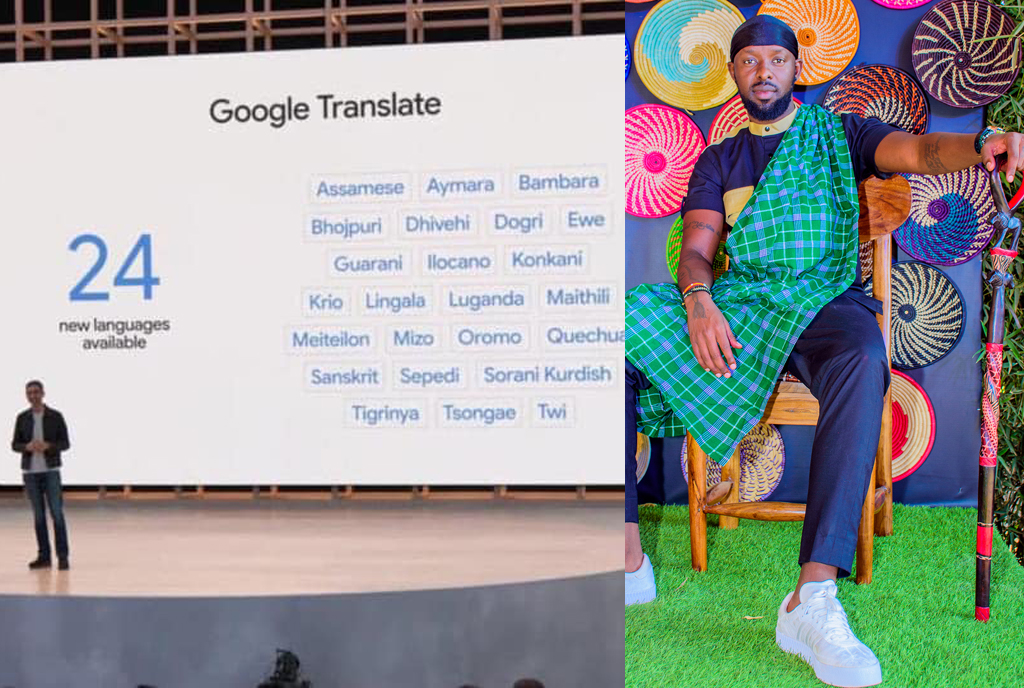 Eddy Kenzo is one of Uganda’s biggest artists at the moment. He’s one if not Uganda’s biggest export when it comes to music after securing bookings all over the world in his over 12-year music journey.

A few years ago, he started the whole ‘selling of Luganda’ worldwide. He said he is responsible for exporting the Luganda language overseas and when the language was inducted into Google among the 24 new languages, he was quick to remind the public that he was responsible for all this.

“When I said “ntunze olulimi oluganda” this is what I meant, I am proud that I contributed to such a milestone. #Luganda is getting recognized everywhere.

Our international fans can now know what my songs mean

Awangaale nyo sabasajja Kabaka. For God and my country,” he posted.

Besides Luganda, other languages that were listed include Assamese, Aymara, Bambara, Dhivehi, Ewe, Guarani, Lingala. Oromo, Quechua and Mizo among others.