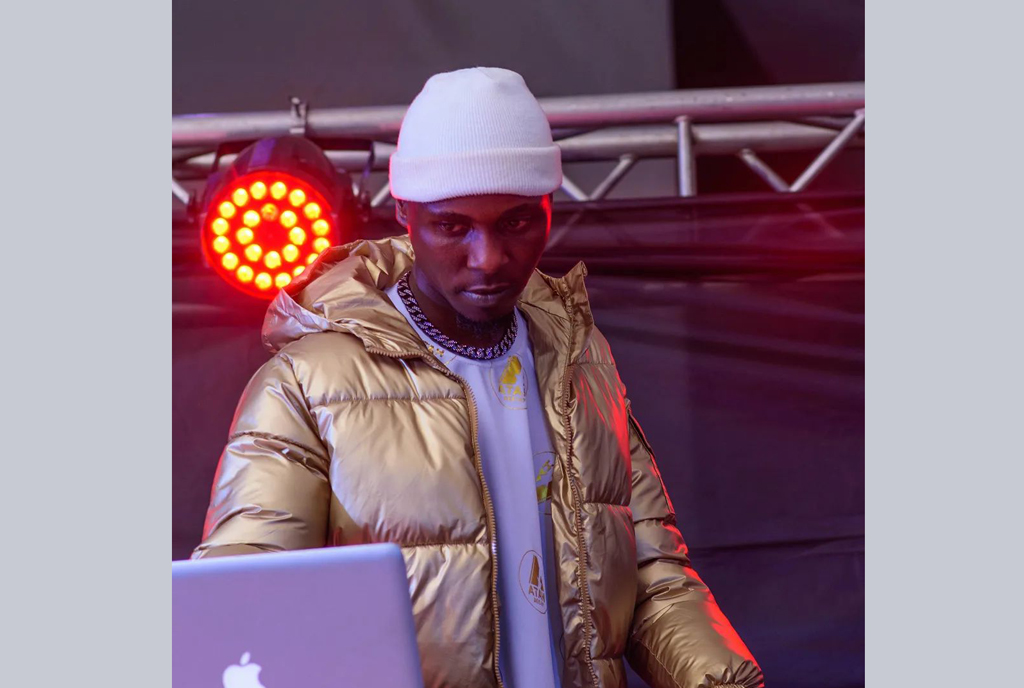 We have seen DJs come from curtain risers to headliners of their big shows. Fast rising DJ commonly known as Atah over the weekend held the first edition of The Atah Mixperience at Xclusive lounge located in Kololo on Acacia avenue.

This event was to officially release his mixtape to his fans and the lovers of Ugandan music doubled as a performance night. 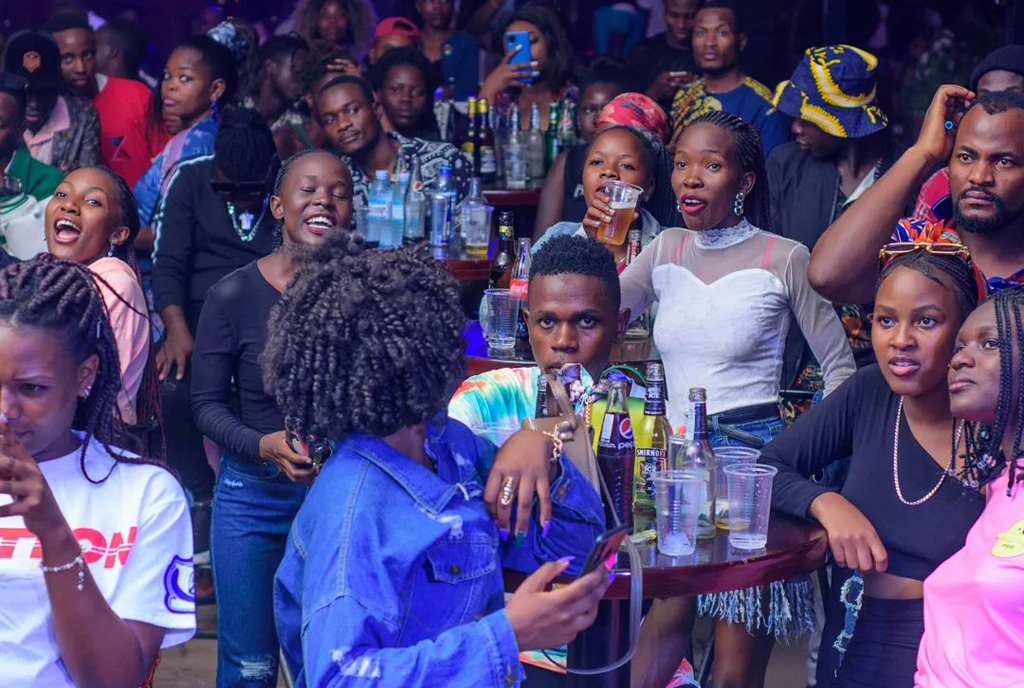 Atah at his event gave chance to artistes to perform as he also took to the decks to scratch some music and sent the crowd dancing. The show was a full house as early as 8 pm and had performances from singers like Khalifah Aganaga, Martha Mukisa, Liam Voice, Ankwown, and City Don among others. 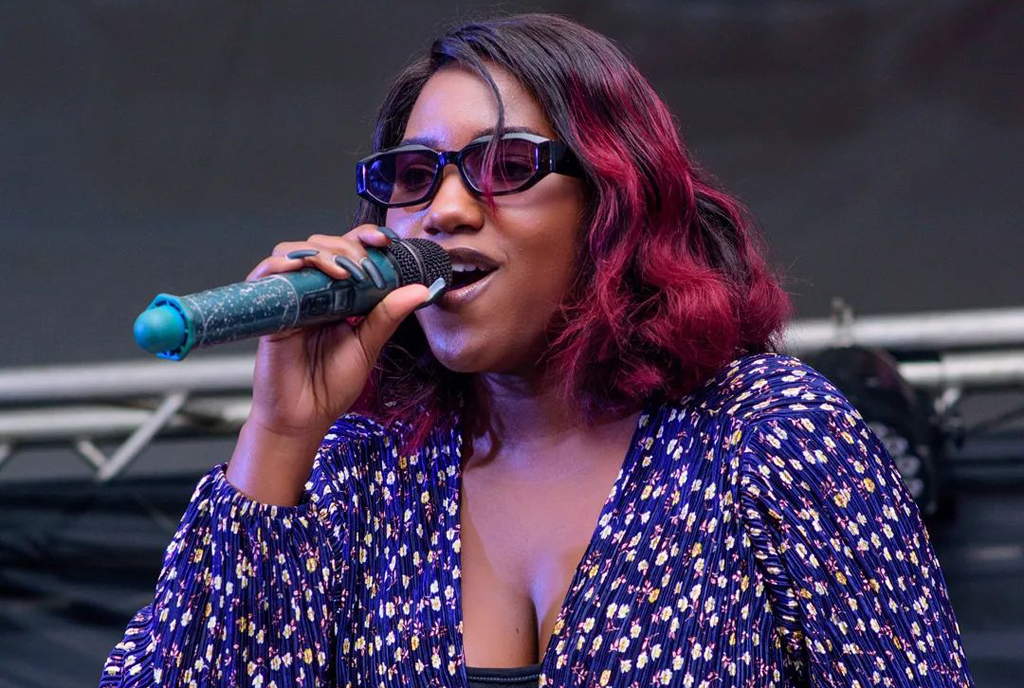 Hosted by MC Kats and Caroline Maca, it went on until 5 am. The good music by DJ Atah and stage performances by the local artistes was reason enough for the crowd to enjoy the show until whatever time. DJ Atah’s show is the first edition and he will be taking it to different regions in the country. 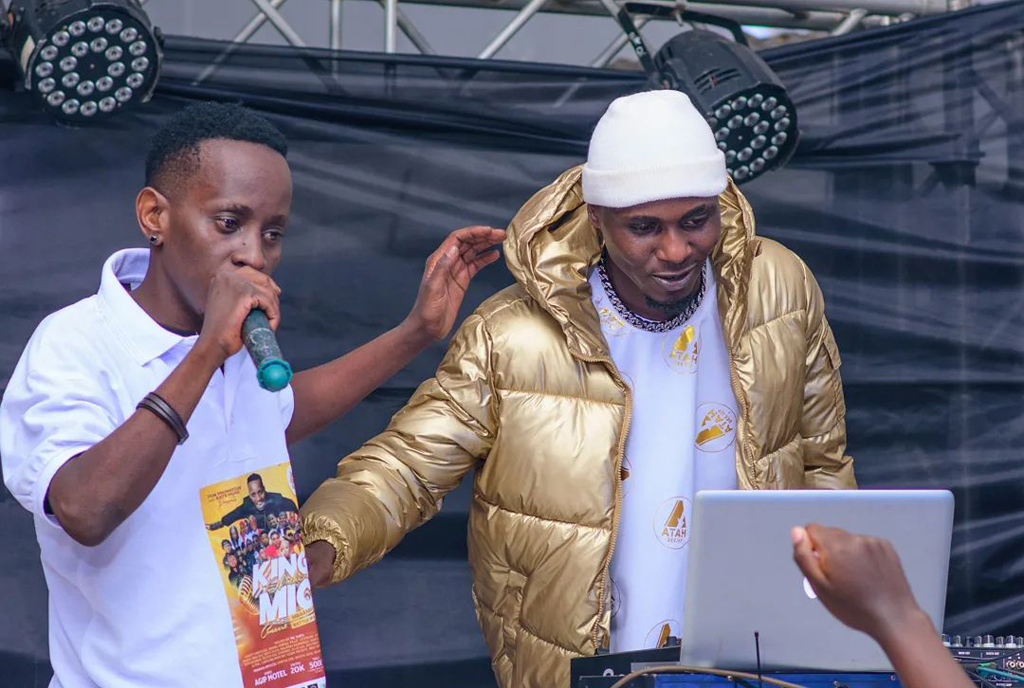 Besides Xclusive lounge, DJ Atah also plays at H20 in Kololo, Drew and Jacks at Forest Mall, Casablance, and Magic One HD TV.