Atlas and Gasuza to have album listening party at Nomad

After a long break from music, Atlas has returned and in a big way. The rapper has announced his return to the music scene with a brand new album titled ‘Asymptomatix’ alongside Gasuza.

The two who have been friends for a very long time partnered on this 15-track album that has tracks including; No day job, Say something ft Rabby Kizzy, My baby ft Washington, Mr Telephone man, show up ft suspect, Rabby Kizzy, Global transactions, true, storm riders ft Mys Natty 7 Agez, Live my life ft Davis Ntare, Still, Equator, Learning, cleaning up the city and All the way 2 Africa.

Atlas and Gasuza will be performing some songs off this album this week at Nomad Bar and Grill during the Black Bottle Wednesday.

More details about the listening party are coming through and we shall keep you posted but this album is under Atlas’s A.T.S Entertainment. 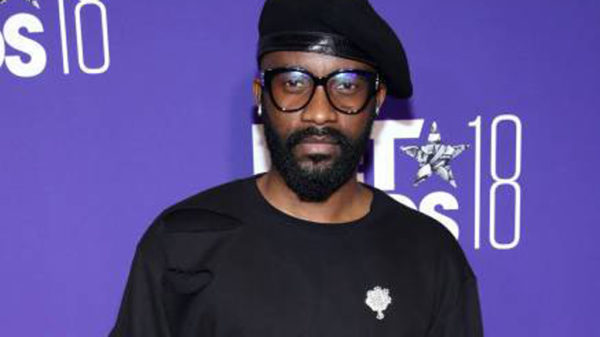 Is Fally Ipupa coming to Uganda?

With the entertainment industry fully open, promoters are perhaps the busiest people in the sector at the moment. They are doing everything possible to... 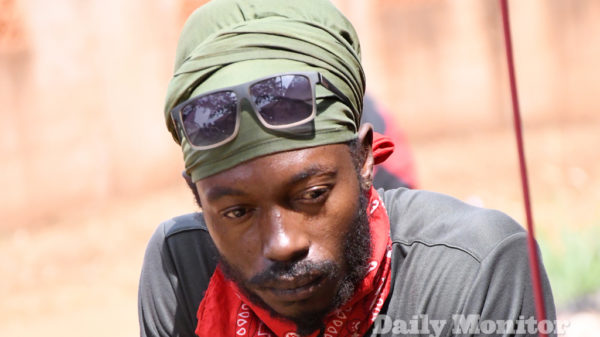 Rebirth. If there was something you could say about the early 2010s and Ugandan music, it was the wealth of talent. Jerry Birungi, alias...