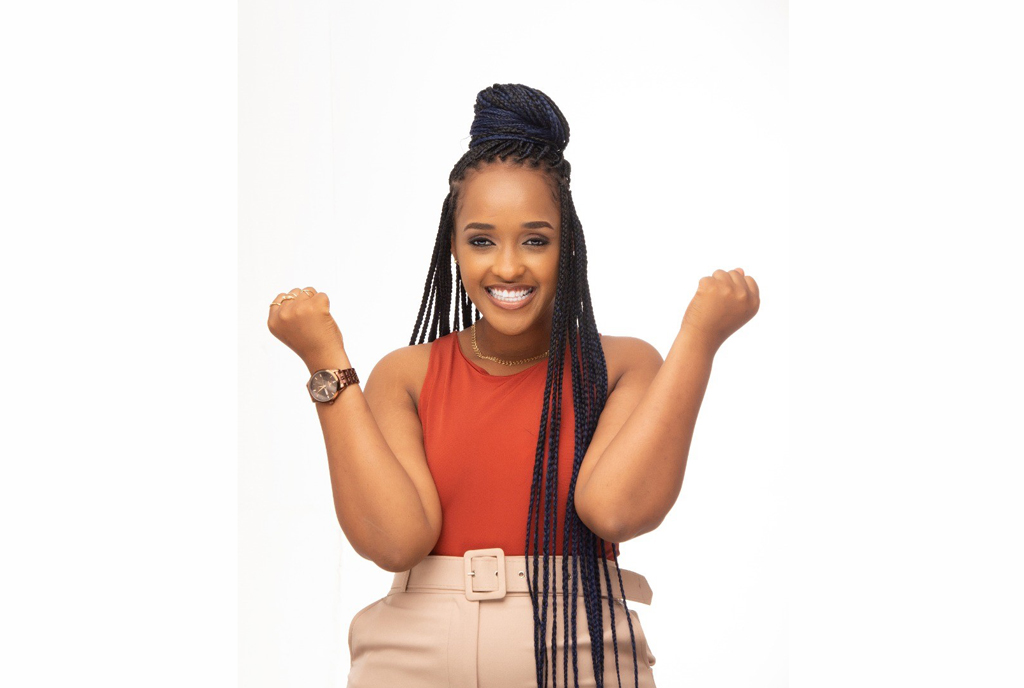 FATE: When the D’Mighty Breakfast slot on KFM became vacant in March, Faiza Salima was not thinking about filling those shoes. She had turned down the job with the station in 2020 and thought management would not take another chance with her. But Joseph Beyanga, the head of radio, had promised their paths would cross again, as she narrates to Andrew Kaggwa.

So, was this poaching?

This was one of the first comments that came up when the KFM Twitter handle posted breaking news announcing that Faiza Salima was the new co-host of KFM’s morning show, D’Mighty Breakfast.

Poaching for a number of years has become a famous term, especially when local media houses hire new presenters working for another media house.

And of course, for the past three years, Faiza, known on blue streets as Faiza Fabs, has been with Vision Group where she worked slightly with Urban TV and later XFM.

Yet, she says her case was never one of the poaching scenarios.

To be precise, her journey from one industrial area to the next started as early as October 2021. Then, Joseph Beyanga, Nation Media Group Uganda’s head of radio, had met her at the Media Challenge Initiative where he had been invited as a panelist for one of the talks.

“I had gone for the talks and when I got there, I think the person who was at the front desk had left and she came in handy and helped, registered me and led me to where I could get a seat, in less than 30 seconds, she had stood out,” Beyanga says of the first time he met Faiza.

At the time, he had neither seen her on TV nor listened to her shows on XFM. During his discussion, one of the participants asked him how they could stand out in the media space. He said many things and while going on, used her as an example and later noted she had a bright future in the media.

It is later that he was told Faiza was working on radio and was doing many more things. He gave her his number, told her what he does hoping that one day, she would think about working in Namuwongo.

“She came here a few times, I gave her an offer in November and she did not like it but she did not want to tell me,” he says.

In November, what Beyanga wanted was to have this presenter on his team because according to him, “she has amazing potential that someone had to get her before it was too late.”

She says when she turned down his offer in November, he had told her that their paths would cross again and surprisingly, it finally came to pass. 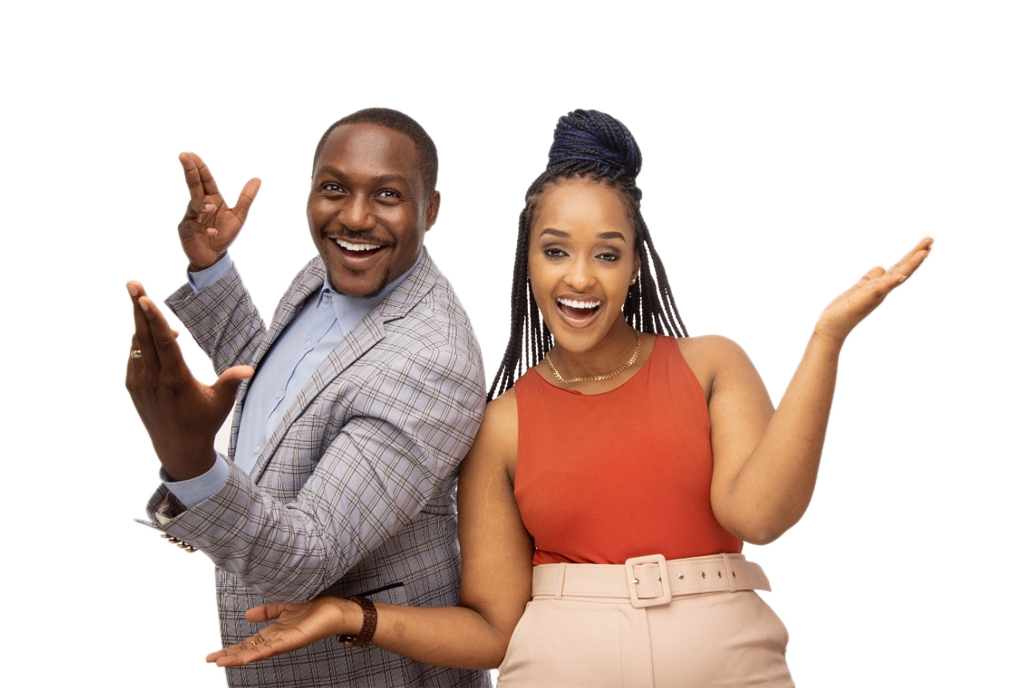 Faiza’s name, even when it may sound easy, it turns out to be a mouthful for some people– take an example of her debut D’Mighty Breakfast edition, Isaac Katende, alias Kasuku, wondered if the name was Faiz, Fiza or Faisal. And she kept laughing at the many times she had to correct him, oh, and the time he asked her if she speaks with a lisp, she humbly ‘thaid’, sorry, said no.

Yet what most listeners may not have realised, she was very anxious.

“It was like I was working on radio for the very first time.”

But her name is Faiza, pronounced just like pfizer, that jab we all wanted… It actually makes sense that on the Friday she was announced, many tweeps kept saying “everyone will get the jab”.

She says her first day was okay, but she had nerves, “It takes me a while to get comfortable and one of the ways I always tell people if you want to know I am comfortable around you, I will sing randomly; once I get there, you will see me in a different light,” she says.

She says this is her first time working with a co-host and that even when her co-host Brian Mulondo is accommodative, it may still take time to be comfortable to form a good chemistry.

“I did not want to be all over the place, which is not a bad thing in the media sometimes, but I do not want to end up with an audience that is asking, why is she laughing when nothing funny has been said,” she says.

She says she did that the first time she joined radio. Being nervous and laughing being one of the ways she expresses, she somehow kept going on.

Besides media, Faiza is an outstanding content creator as a foodie, one who also loves cooking. She creates lots of content around eating, but also runs a pastry business.

“Kampala is hard, you have to survive in different ways. Since I hate begging for money and since I grew up in a family of cooks, we used to bake as a hobby. I had the skills, so I worked around it,” she says.

But she is also a digital influencer, something she started about two years ago when she realised people were being paid to say things online. At first, she says she was in it for the money though with time, she has learnt that some brands do not work well with her image and thus started being selective.

Faiza replaces Maritza on D’Mighty Breakfast and sometimes audiences tend to take long to get over past presenters, while others tend to compare them. She, however, notes that comparisons only happen when people try to do it like those they are replacing.

“We are very different people and when you let comparisons or negative comments get to you, you may end up trying to become like someone else, yet I am already dope by myself.”

From tv to radio:

While at Vision Group, Faiza worked for Urban TV. However, when the TV rebranded to serve another market segment, she left because the new direction was not favouring her brand. That is when she concentrated on her work on radio.

“There are many differences between radio and TV. Of course TV involves a lot of dressing up that you do not do on radio. On radio you can show up in crocs and it is all good. Plus, radio for me is personal; the audience on radio converses with you, they do not see you but they connect better,” she says.