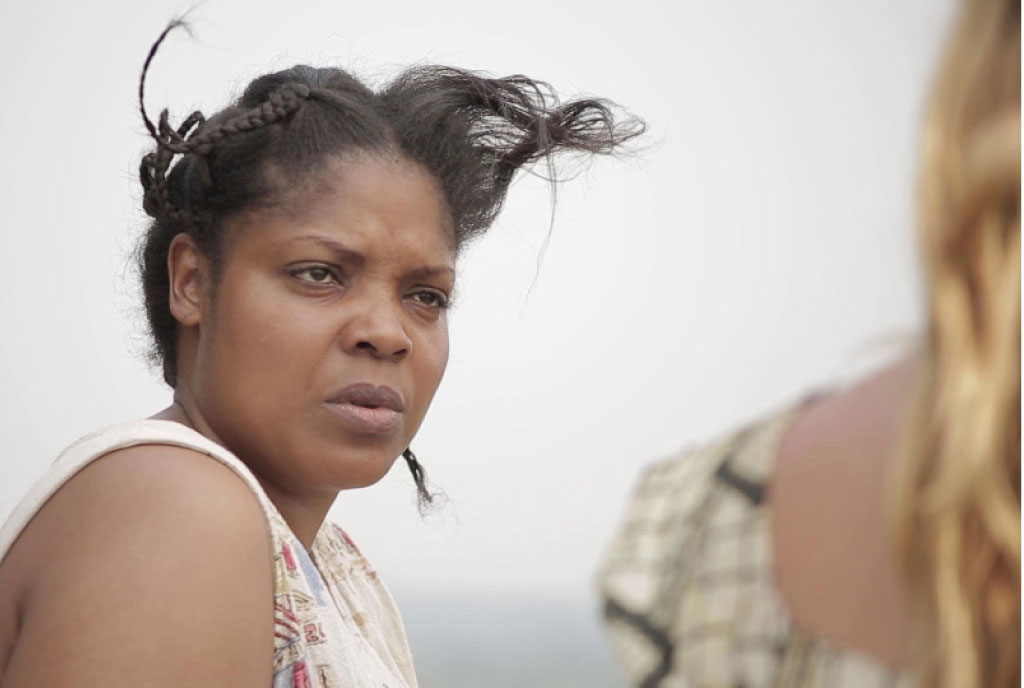 The Covid-19 pandemic paused the creative economy as it was known. Film premieres were postponed only to be cancelled later.

Now that we have been open for relatively three months, local film premieres are quickly coming back to the table.

This Friday, producer and director Ronnie Nkalubo will be premiering his long overdue 2019 film August.

The film follows the story of August, a young man that makes a trip to his rural home with his European girlfriend. As fate would have it, the two encounter a number of unfortunate events which even include the death of one of August’s brothers.

With his brother dead, August is expected to inherit his wife for the deceased to be at peace. But he detests the practice and will do anything to go against culture and the leaders and while at it, protect his wife who many believe has a very big influence on him.

The award winning film was meant to be released as a drive in experience back in 2019, after Covid-19 happened, things were pretty much shelved.

With cinemas getting busy again, why not buy some Uganda and build Uganda? And that is loving Ugandan content that is BUBU.