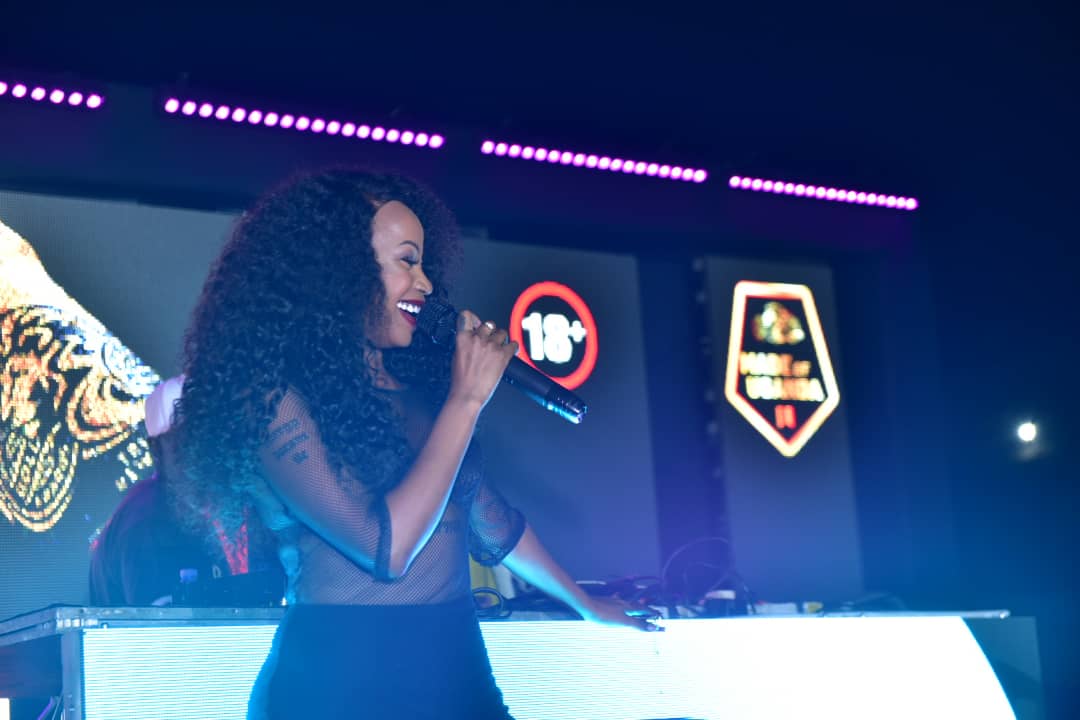 The weekend was an eventful one especially after Uganda emerged Rugby 7s Africa champion when they won all their matches at Kyadondo ground on Sunday after a three-day event. 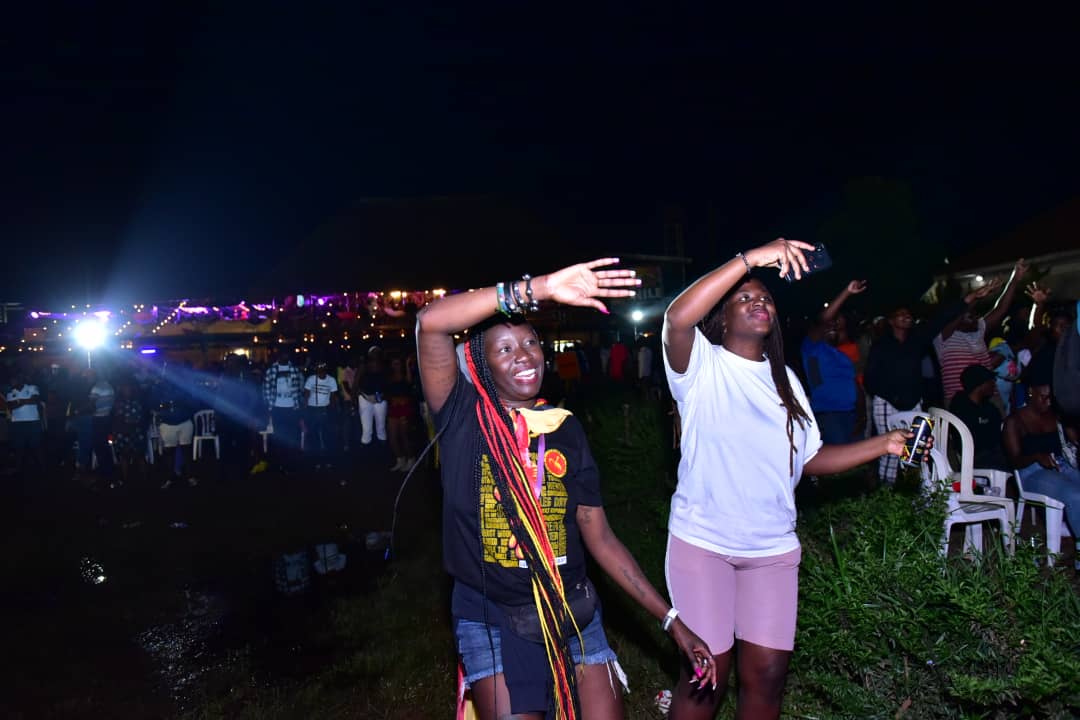 Uganda qualified for the 7s World Cup in Cape Town and the Commonwealth Games in Birmingham.

Well, apart from the action on the field there was a lot off the pitch all sponsored by Nile Special. The heavy downpour did not stop fans from filling up Kyadondo Rugby Grounds to witness Team Uganda win the Rugby Africa Men’s Sevens 2022. 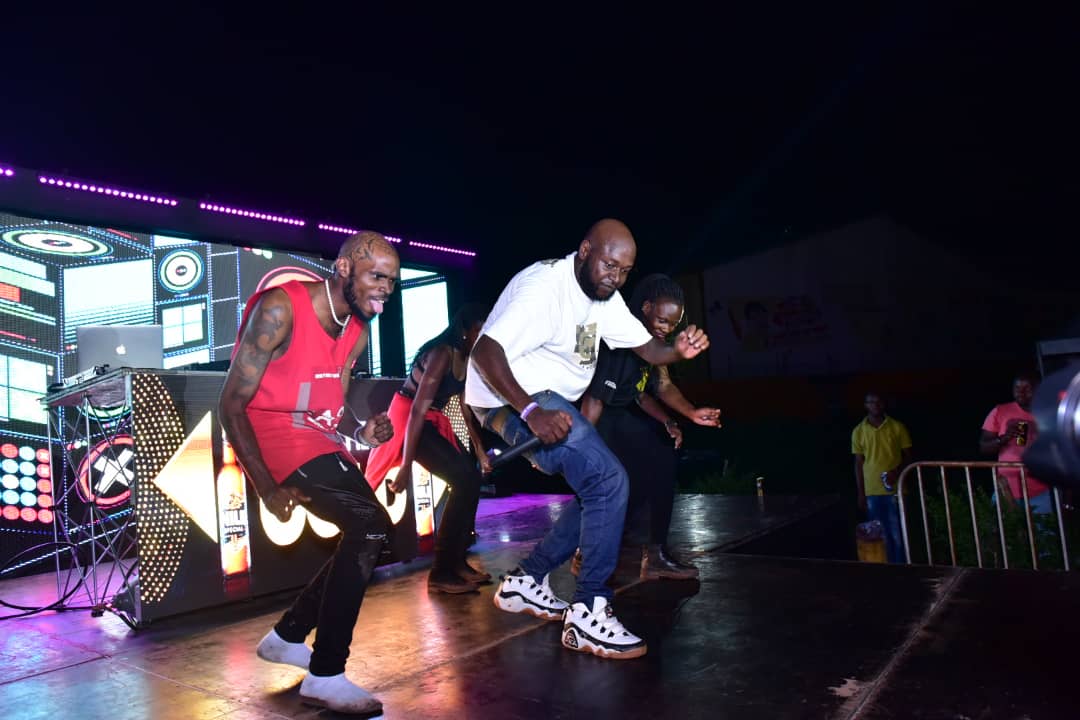 Nile special set the atmosphere just right for the fan as they set up a fan park, a food court that saw nonstop food, and a custom bar with drinks flowing courtesy of the brand that is the official sponsor of Rugby 7s Africa. They made sure the entertainment was just enough for the revelers. 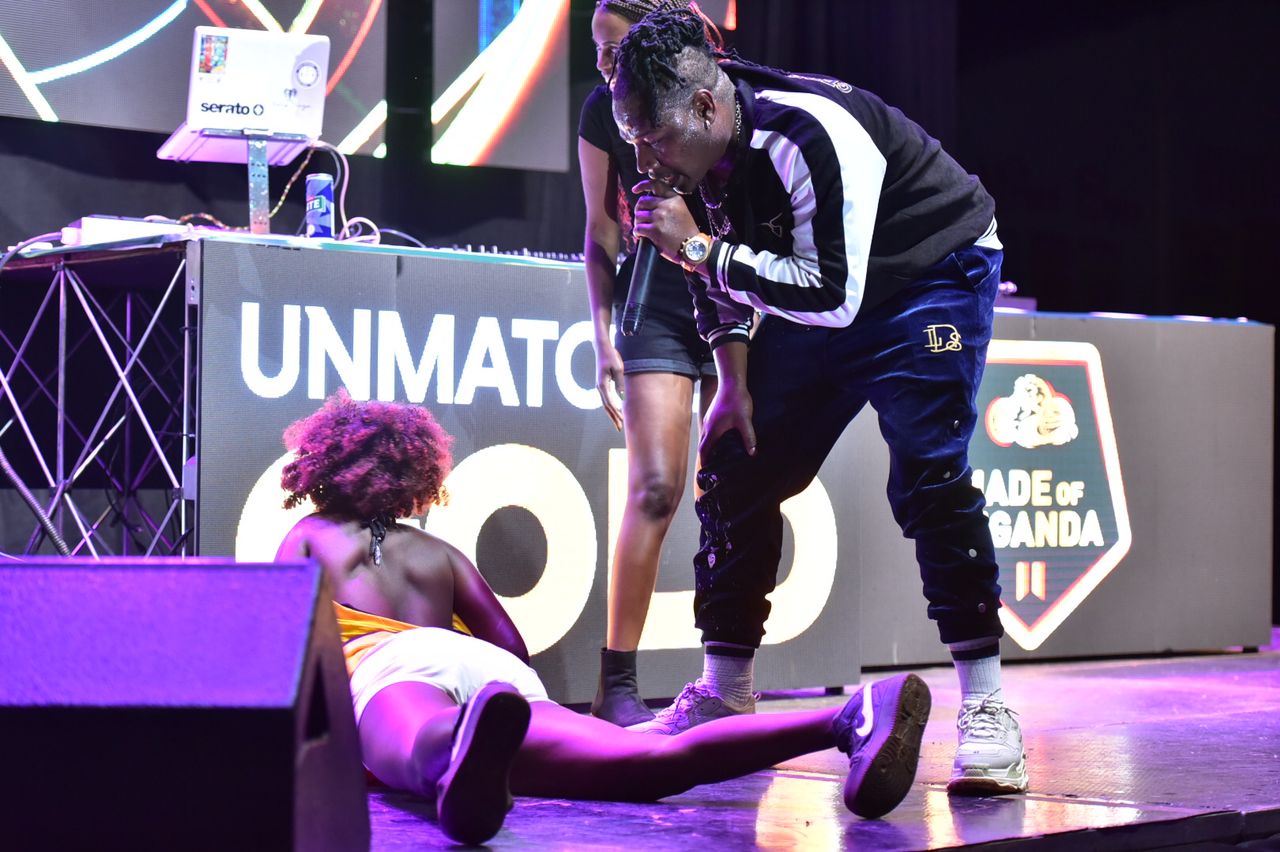 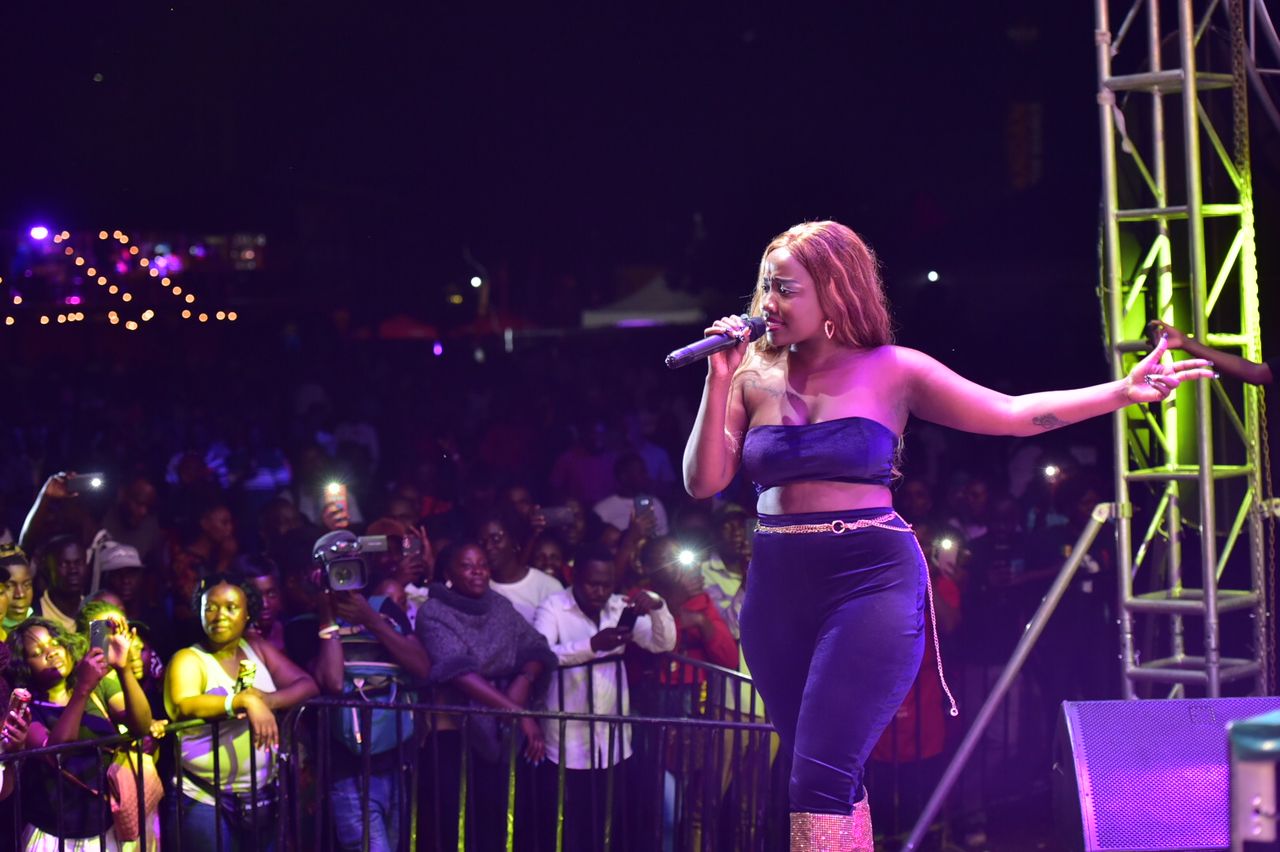 On the final day, the celebrations were taken a notch higher after Uganda emerged winner of the tournament. Deejays Kasbaby, Silverback, Tony Wallace, and Naselow surely turned the party up. 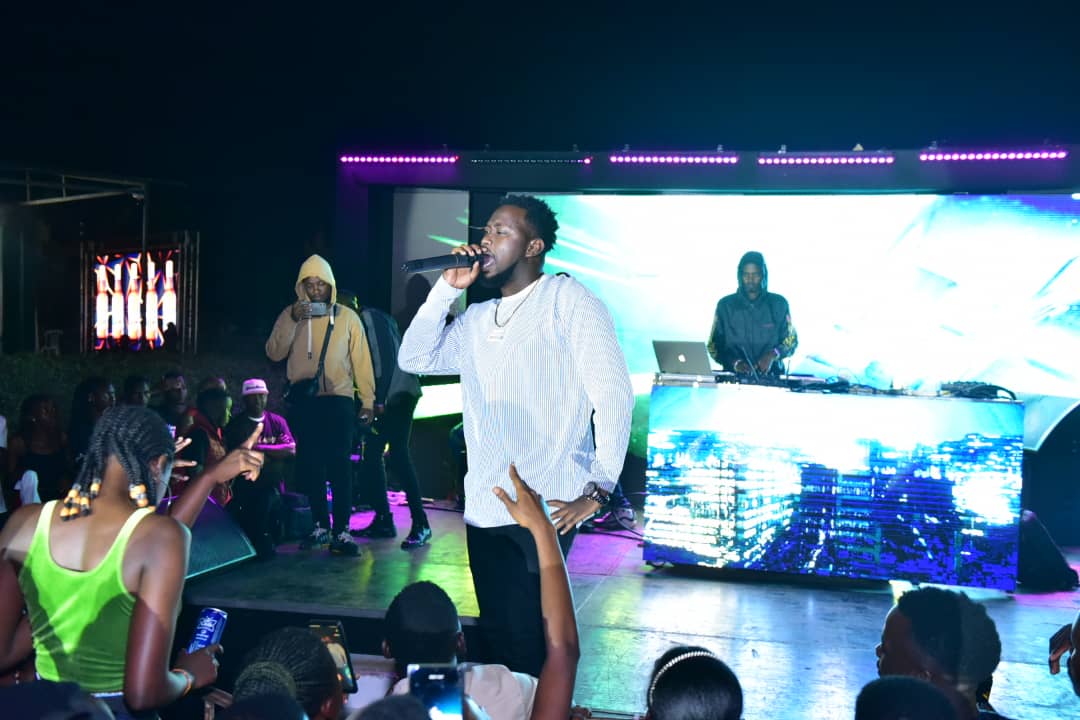 There were also performances from A-Pass, Levixone, Anknown, and Sheebah Karungi that set the pace for the rest of the night. 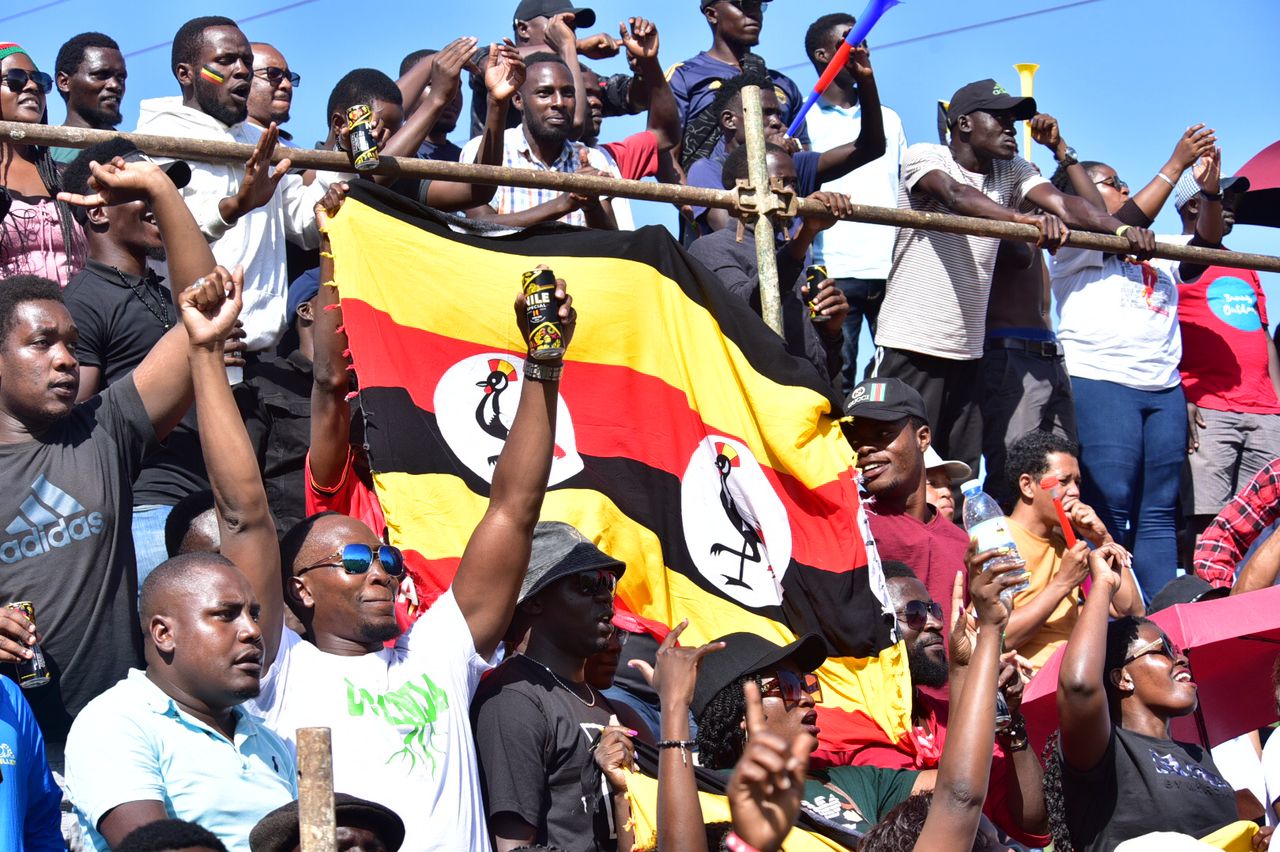