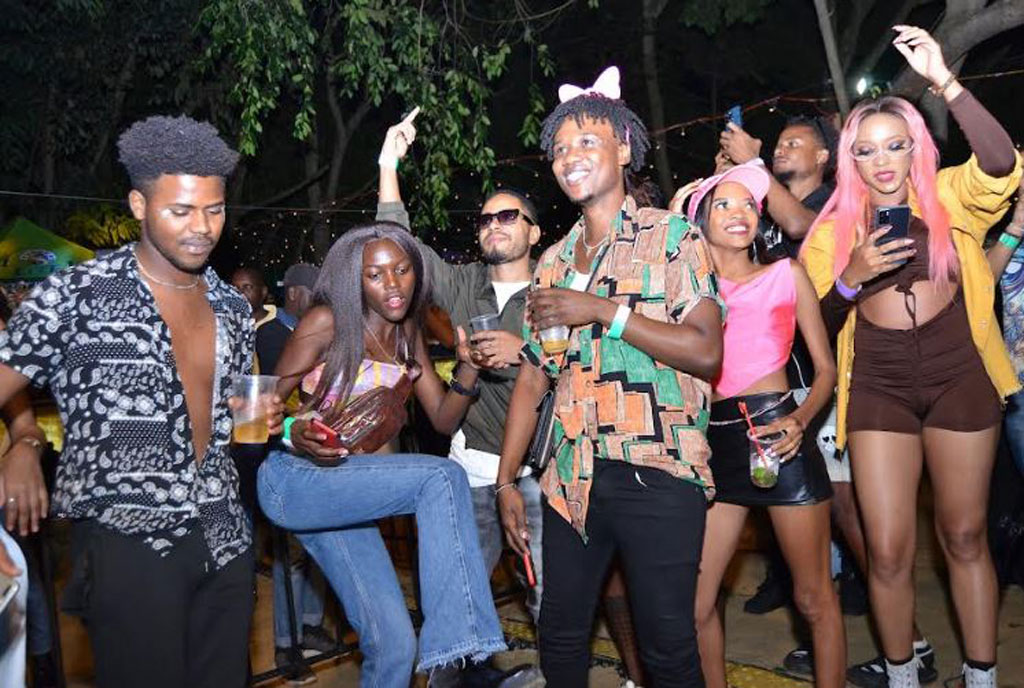 Vibes on vibes: Nothing could stop them. PHOTO/ISAAC SSEJOMBWE

The Easter Full Moon Rave was one for the books as hundreds turned up at the lakeshores of Busabala Nature’s Green Resort to witness the thrills of partying under the moonlight in what was dubbed the warm up of Nyege Nyege. From 4pm, party goers were treated to entertainment until 10am.

It was a perfectly moonlit night fuelled by neon face painting, tattooing, roasting, and various eclectic music genres from more than 20 DJs.

For many, the distinctive sounds of techno music, drums and bass, house, reggae, afro, electric that thundered through the venue kept party-goers charged up but it was DJ Zato who blazed the night away alongside her counterparts Jokwiz and Sheila Salta who lit the stage. 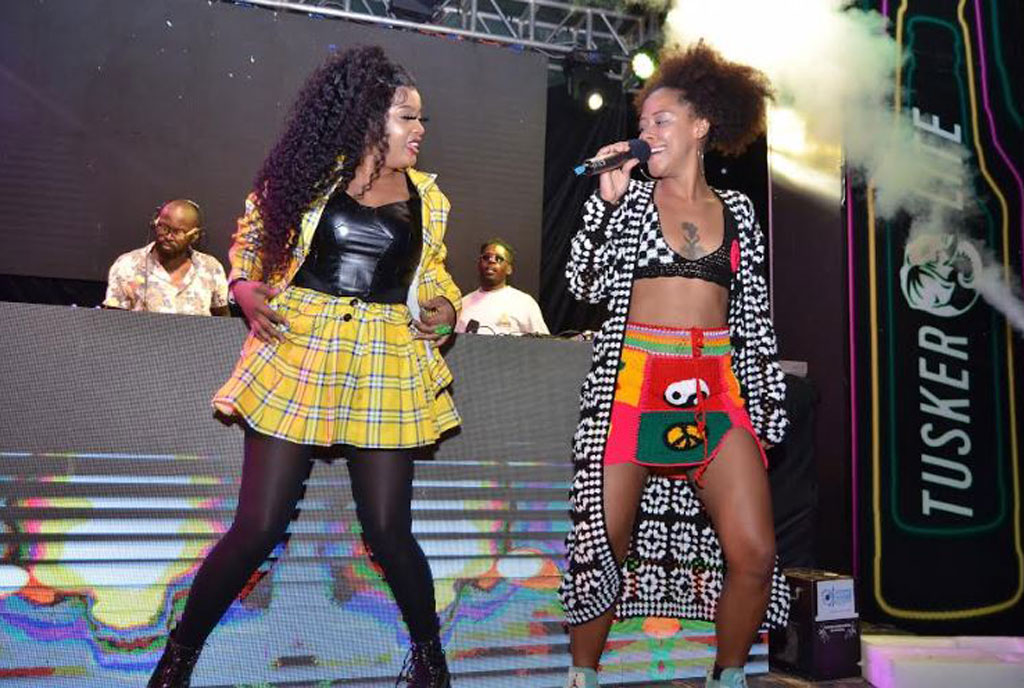 The DJ, commonly known as Zahara Toto the presenter, proved that she could be good on the decks as she is on the microphone. She came with a new strategy – playing the latest jams that resonated with the night’s theme. Her song selection forced many to abandon their seats and get closer to the stage. They danced through her one-hour session.

The Full Moon Rave celebrates the lunar phase when the moon is completely illuminated and the skies are clear as party lover’s dance the night away.