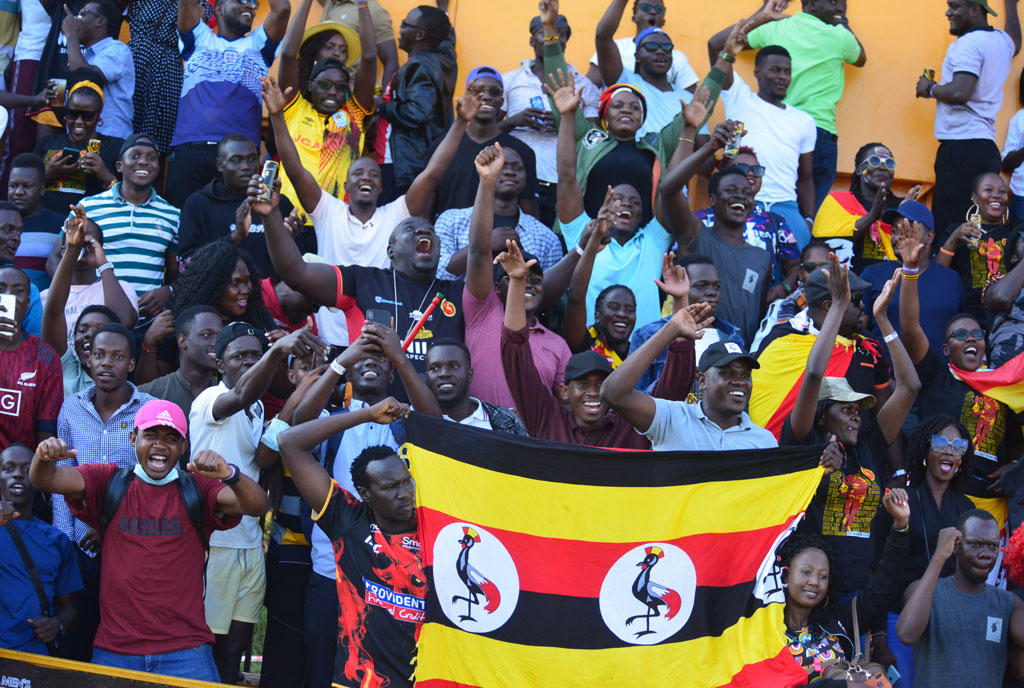 Made of more: But who said Ugandans are not patriotic? PHOTO/EDDIE CHICCO

Kyadondo Rugby Club was a haven for rugby enthusiasts who turned up for the Africa Men’s Sevens. There was more reason to keep around even after the last game of the day. From the centre pitch, the action and attention shifted to the backyard for the party. 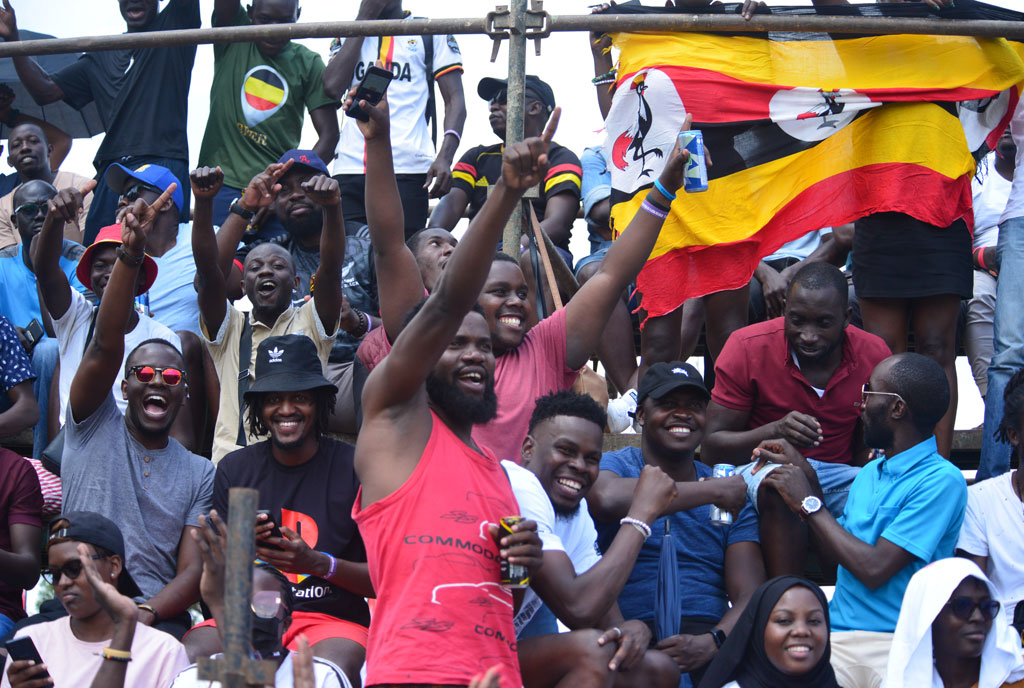 Happy Peeps: Like they had Nilos on the house. PHOTO/EDDIE CHICCO

DJ Sux got the fiesta underway with Amapiano vibes shortly before DJ Sese had his moment to shine. The first act of the night, Zex Bilangilangi, got the crowd blowing the roof off with popular tunes such as Ratata, Number Emu, Nalinda and Wikid while saving the best for last – Magazine that got two females joining the star on stage for a dance battle. 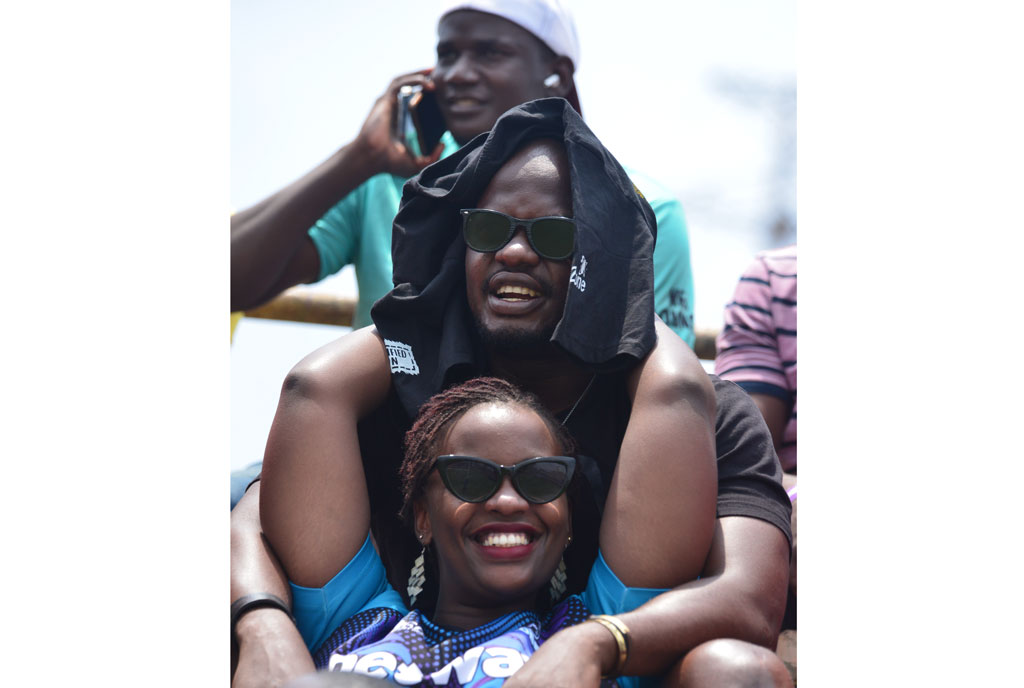 Diva Karole Kasita then jumped in with her energy and passion replicated by her backup dancers who were worth every sight with the way they moved. Her bangers such as Yaka and Balance did not leave the crowd the same as revellers yearned for more of what they had been treated to but there was more to come. 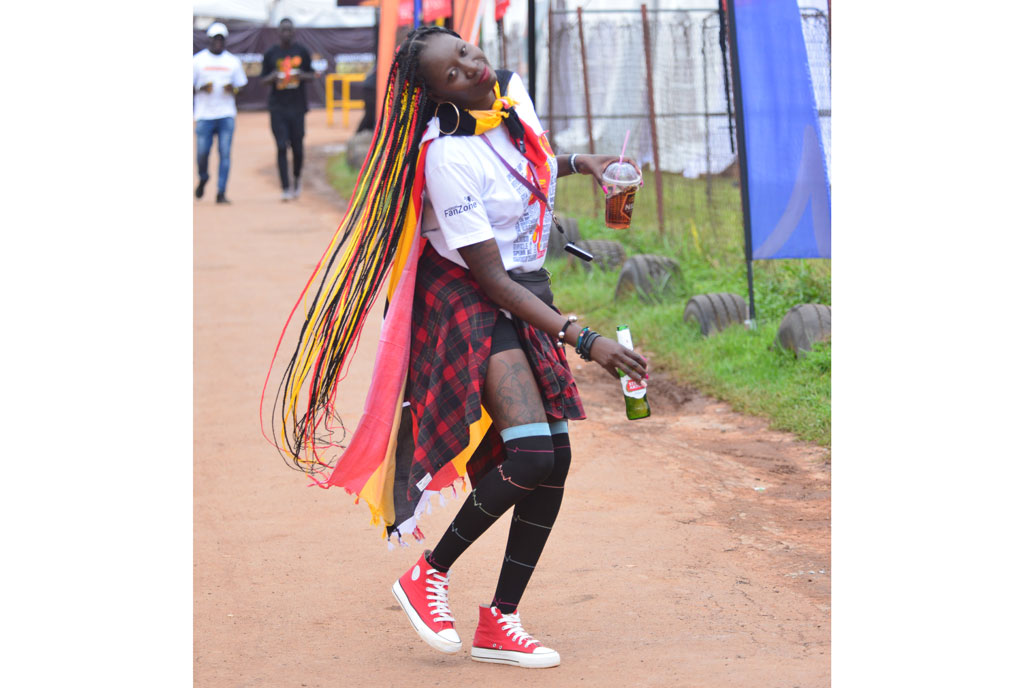 In colour: We got a hair flip. PHOTO/EDDIE CHICCO

Songbird Lydia Jazmine showed up next clad in a navy blue top perfectly matching her pants and golden boots. A fan was heard joking that she was so smart that she did not need to perform after all.

She did give him double joy by replicating her fashion sense with a memorable performance. Her silky voice filled Kyadondo and many could not help but sing along. 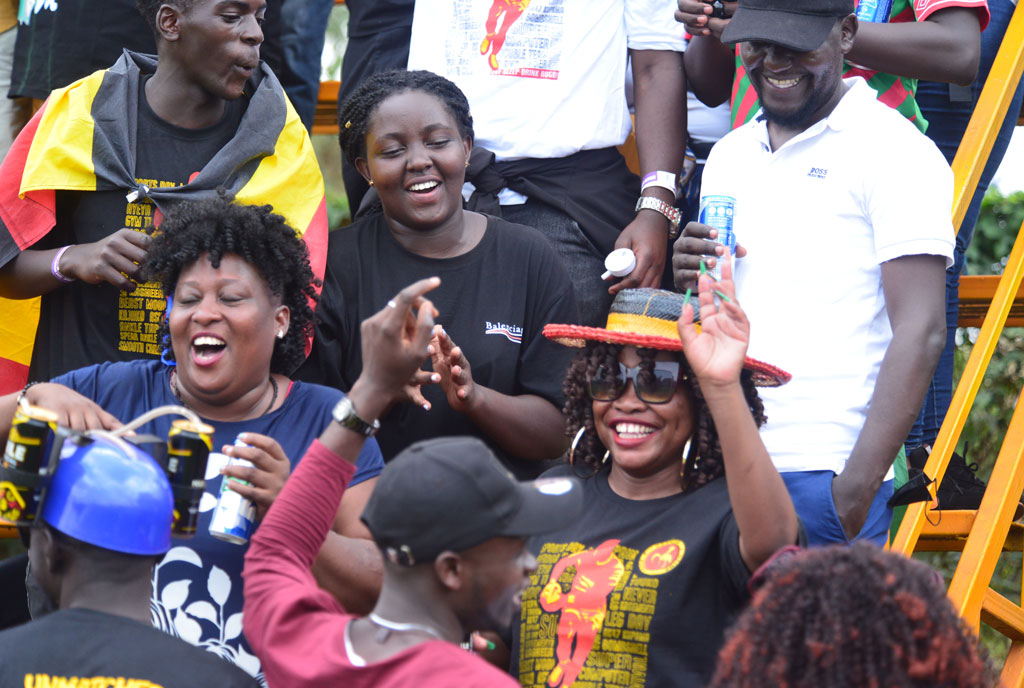 The introduction of Winnie Nwagi was the icing on the cake; her leopard print attire stood out and looked even better when she got into her element. She always has something under her sleeve for the fans and this time around, it was her vigour.

She could have easily burnt the same calories a rugby player burns in a 14-minute game while bossing the stage with tunes such as Fire Dancer, Matala, Sasi Kunyama and Magic. She capped off an epic night unmatched in gold.