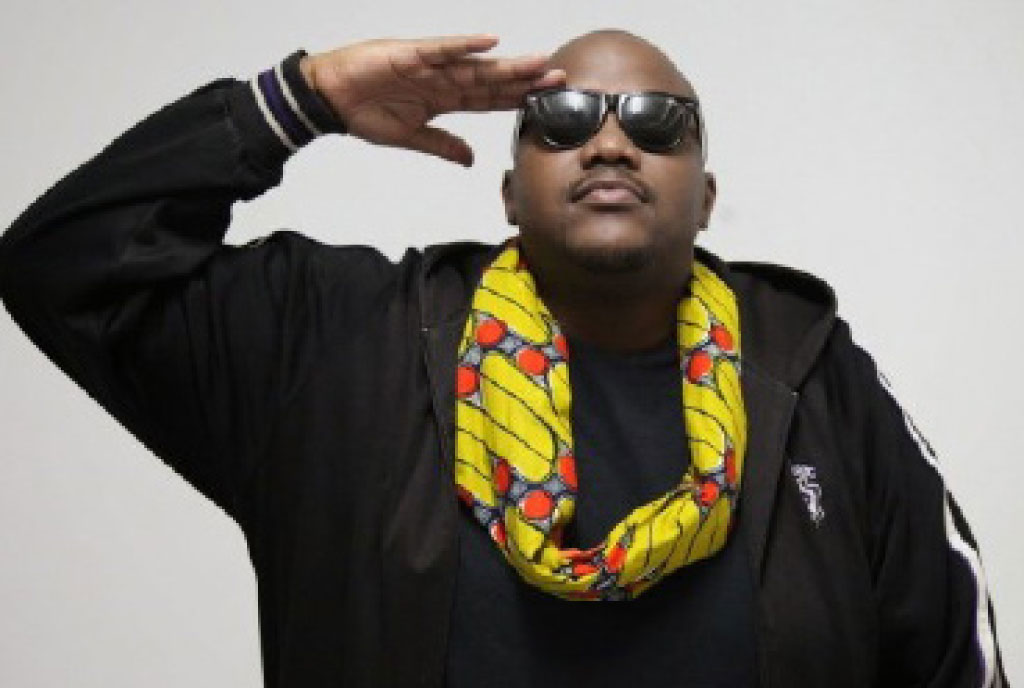 After more than 20 years in the industry, hip hop artiste The Mith Mayanja has embarked on a journey of promoting music and culture not through performances or a documentary but through a podcast.

The Mith has entered the webcast arena with TheSoUgPodcast, an audio and video experience celebrating and dissecting Uganda’s music scene, the culture it has nourished and been nurtured by, as well as the legacy being built for future generations.

The reason he thinks this is what the hip hop fraternity needs is that he feels the genre has long lamented about the lack of platforms in Ugandan mainstream media that authentically represent custodians of this often misunderstood culture.

“I started TheSoUgPodcast because I felt that Ugandan hip-hop stories were being swept under the rug. There are so many tales of triumph and struggle that not only the fans but other artistes could learn from,” he said.

He plans to interview producers, managers, journalists, graffiti artists, street wear designers, b-boys and b-girls, and DJs. “Basically, anyone and everyone who has contributed to this thing that we love so much; the music. The culture,” he says.