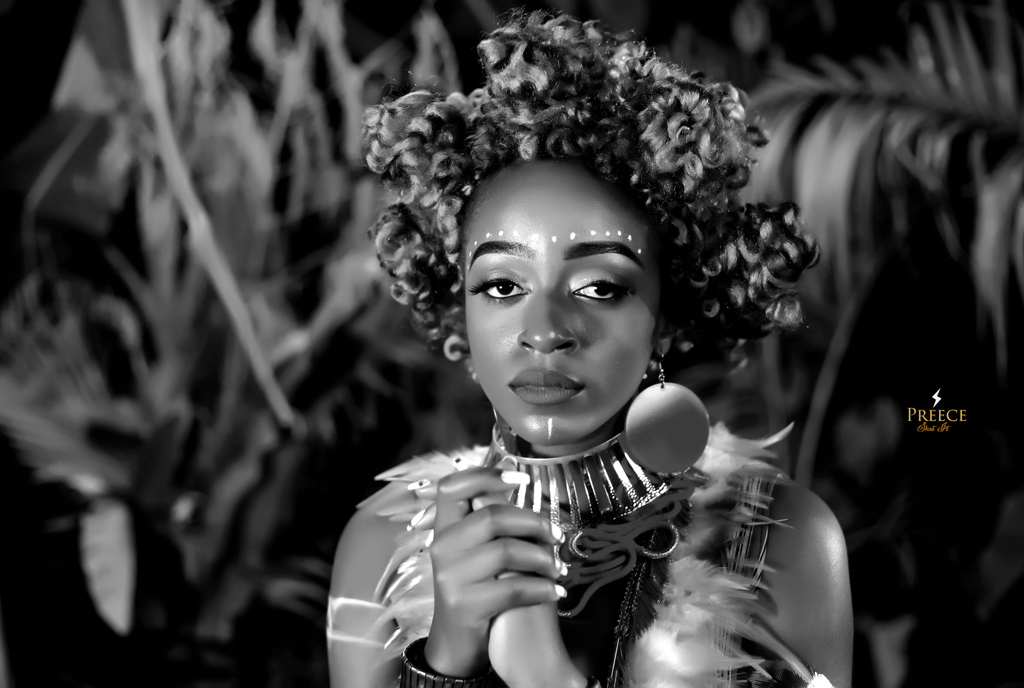 Swangz Avenue signed Zafaran a month ago but didn’t reveal her work immediately. The label wanted the right time to release her projects and the timing is now. Zafaran a few days ago officially kicked off her music career after dropping her first single and video.

Titled ‘Sweetheart’, the jam was written by Dokta Brain and Produced by Bomba while the visuals were directed by Gabriel Kyambadde. The song is defined by good acoustic instruments and beats giving you access to Zafaran’s vocals and her lyricism. Whereas she sings about her unending love for her intimate handsome sweetheart, the song is danceable too which will see it hit lots of clubs and airwaves.

In the simple but colorful video, Zafaran is seen doing moves and gestures of being deeply in love with her long-time sweetheart. The costumes that are characterized by cultural wears and outfits bring out her real image of a proud African artiste and these too paint an extra picture that’s eye-catching.