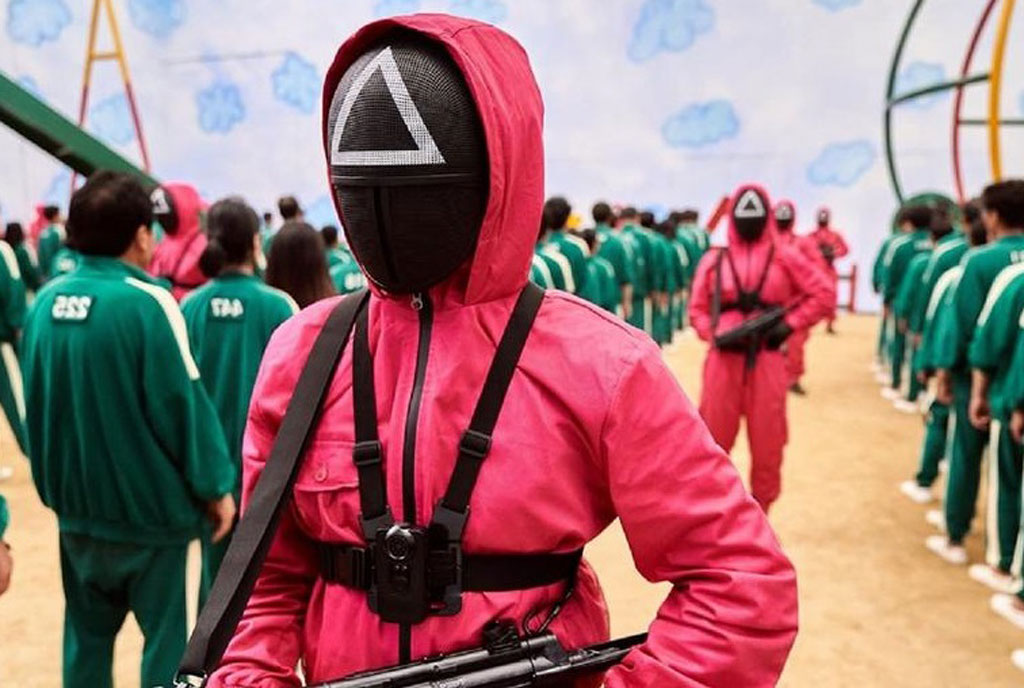 Fans of “Squid Game” had better not be holding their breath as creator Hwang Dong-hyuk is yet to write the script for season two. He said on Monday that it would likely not be released before late 2024.

“I have to work on season two. Hopefully I can show it to the fans by the end of 2024,” the South Korean writer-director said at the MIPTV festival in Cannes in the south of France. A day earlier at the adjoining Canneseries festival, he had admitted to writing only three pages of the script for the follow-up to the violent mega-hit.

“Squid Game” features contestants from marginalised parts of society competing in traditional South Korean children’s games for money — with the losers put to death. Netflix said in October that 142 million subscribers had watched the show — some two-thirds of its users a record that demands a second series.

But Hwang originally wrote the show as a feature film in 2009 and was only convinced to make a TV series after Netflix arrived in South Korea in 2016. He said reworking the script for seven months was not pleasant.

“It was hell. Maybe season two will be my last series,” he said with a laugh. There were plenty of benefits to success, however, with Hwang getting a chance to meet his “idol”, Steven Spielberg, who told him he had binged the whole show in three days.

“He said he wanted to steal my brain,” Hwang said. Hwang is also working on a film that sounds not too far removed from his hit show.

“KO Club” is a film about killing old people, based on a book by Italian author Umberto Eco.

Hwang said it was “even more violent than Squid Game”. “I will need to steer clear of elderly people after its release,” he added.