Muwawu: From stage to screen acting, then singing and his claim to fame 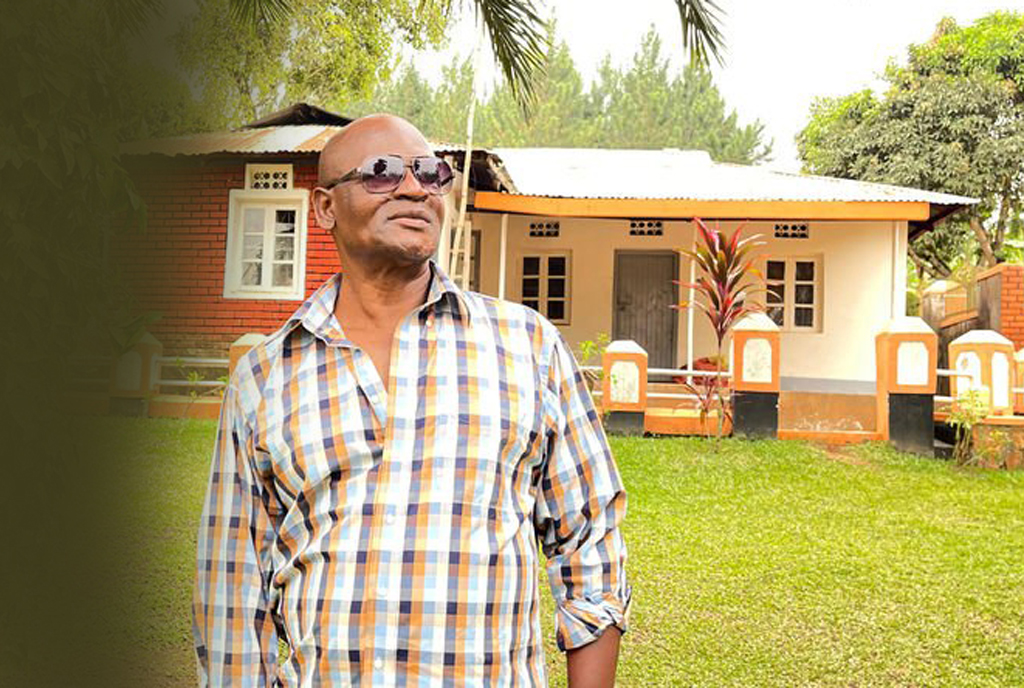 Isaac Muwawu Gwayambadde is one of Uganda’s lead actors from the early 1990s and now he is a celebrated screen actor. His face has graced film screens  such as Bullion (2014) as Nick and Queen of Katwe (2016), as a corn farmer on the back of a truck who gave Harriet (Lupita Nyong’o) a hard time about extending  credit to her.

And, if you are a fan of radio drama, his voice has entertained you in more than 500 episodes in Live your dream, Rock Point 256 and All my Children.

Fellow artistes hold Muwawu in high regard and their comments say as much. Actor and playwright, Philip Luswata says Muwawu is a classical actor.

“Watching him perform from back then and in his seniority gives one confidence that there is something to yearn for in art. He carries himself seriously, which would be a bother for the less serious performers today. If there were requisite direction, people with such talent, as was the practice traditionally he should be required to mentor,” Luswata explains.

“Isaac Muwawu came from a theatre culture that was informal, therefore working with the Royal Court Theatre top guns honed his already considerable talent and abilities, into finer craft. He is one of the best actors in Uganda. Not only is he a committed actor and scriptwriter, but he is disciplined, and has respect for his art. This is, unlike many others in the industry who are there for glory and adulation,” actress and filmmaker, Joanita Bewulira- Wandera explains, adding that Muwawu is always punctual and hardworking. 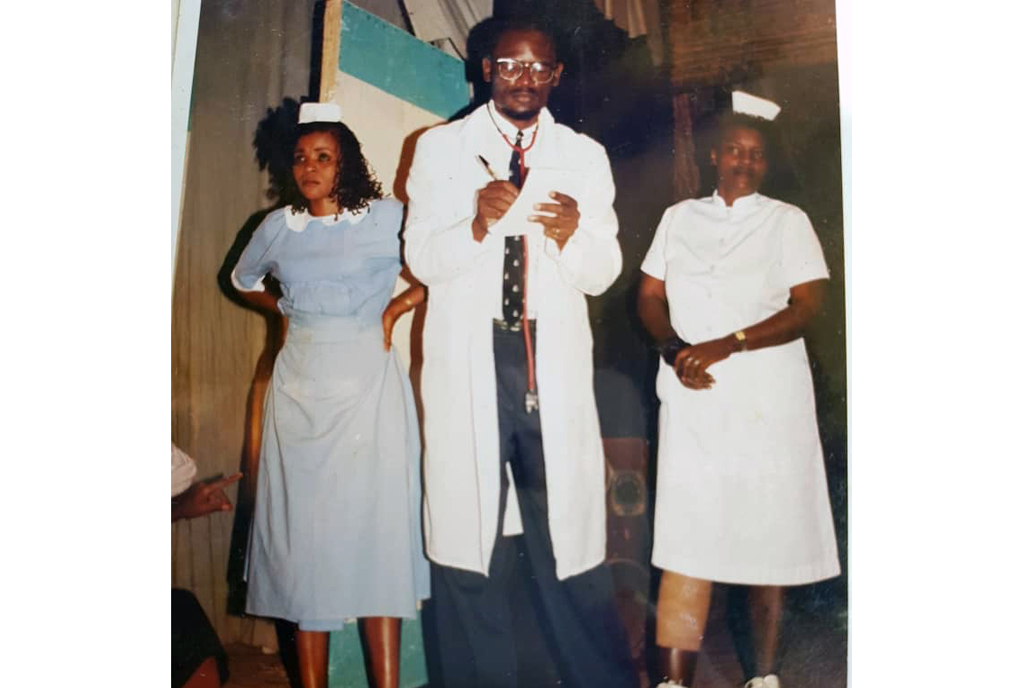 “He takes whatever script you give him, and brings his character to life, in a way that stuns the writer. He can play various characters and he gives the role his all. You give him a script and he runs away with it! It has been a joy to work with him,” Bewulira adds.

Some of the projects Muwawu has worked on include The National Playwrights Network, a collaboration between the British Council, the Royal Court Theatre in London and the Wimbledon School of Art and Design in Brighton. This culminated in several plays by Ugandan playwrights, one of which  was Dr Charles Mulekwa’s Bond of the Knife, which is a play about the culture of circumcision.

Muwawu played the part of Maniafu. Bewulira  lists Nalukalala N’ezadde Lye the luganda version of Bertolt Brecht’s Mother Courage and her Children. These were performed at the National Theatre in Uganda and later at the John F Kennedy Center for the Performing Arts in US.

“It was the first production of its kind at the centre. The script was in Luganda, and the audience wore language translator earpieces. Isaac also played Eilif in the production at the Grahamestown Festival in South Africa,” Bewulira recalls.

She worked with Muwawu on the 13-episode series of Centre 4, a medical drama, which was sponsored by the Dish project in Uganda and the Johns Hopkins University in the US. This was coordinated by a production company in Kenya.

“Muwawu played Dr Wilberforce Speke, Churchill, Muchoke, a corrupt clinical officer who used to go around telling the locals that he was a qualified doctor. Isaac left the audience begging for more,” she says. 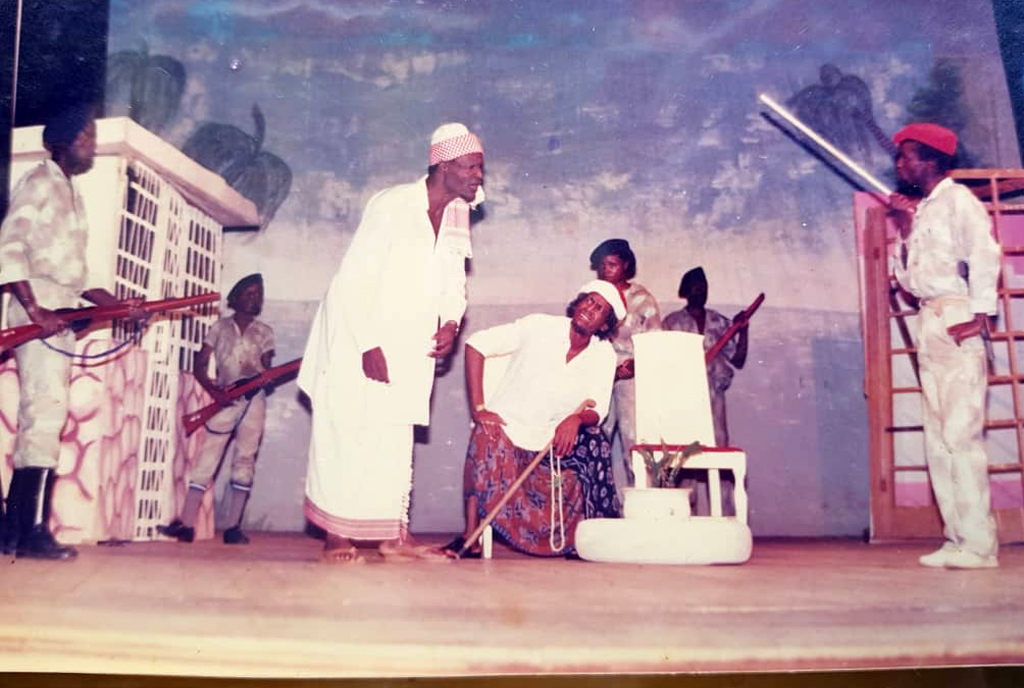 As Centre 4 ended, started Makutano Junction in Kenya, where Muwawu scored a role.  Muwawu put up a brilliant performance as Lukanja, an over vocal and cantankerous villager in Ku Muduuma Kwe Kwaffe by Wycliff Kiyingi.

Muwawu first met Bewulira when she was working at the British Council which in association with the Royal Court Theatre in London, came up with a project to train and promote upcoming and established theatre writers in Uganda.

“We put out a nationwide call for stage plays to set up the first team of writers to be trained. It was a five-year project and we received more than 300 plays.  Muwawu was among the finalists,” she recounts.

They formed National Playwrights Network, and over time the British Council, and the Royal Court Theatre continued to run an exchange programme, where writers, directors, stage managers, props managers from UK came to Uganda to run theatre workshops.

The Ugandan team had the opportunity to attend Royal Court Theatre International Summer School and showcased their work.

It is from his illustrious career that Muwawu landed an opportunity to act as Little Joe in the film Jamaa by Michael Landon Jr and as a farmer in the Bonanza TV series in the 1960s.

“Muwawu is one of the few selfless artistes. I have never heard anybody complain about nonpayment or under pay. He does not front money as a prerequisite for participating in any programme. He always asks what your budget is, and he gives the best of himself even on voluntary service,”  says his peer Jack Sserunkuuma.

Muwawu cut his teeth on a professional stage in 1978. His sister, Gladys Gwayambadde who was with Ssemwogerere Wankalubo’s Kampala United Players at Biwologoma introduced him to the industry.

He had just completed O-Level when he requested to join the group and his request was granted. At the time, theatre outfits had a membership of up to 50.

As such, one had to prove themselves to the leaders to be given major roles in a play. Some of the plays that cemented his acting skills include Ndibasa Ekitta Bonna and Tekyebereka whose cast had former minister and current director at Uganda Communications Commission Nyombi Thembo.

In 1979, a group of women formed Ngabiirwe Players, a theatre group headlined by Jane Harriet Busuulwa and Christine Lutangira Bayise. Busuulwa wrote Obulungi Bwa Nabankema, a play and had Muwawu as the main character of a flamboyant good looking young man. Wankalubo co-directed Ngabo so he recommended Muwawu for the character.  It became his first big role on a national stage at National Theatre.

That character earned him fame among theatre goers, fellow actors and actresses. He was hesitant to return to United Players because he had quickly found footing with Ngabo.

He also starred in Bazanye Yabazanya, Ezzadde Ly’abalongo and more. At the time, there were about 400 acting groups in Kampala. They had formed an association and Muwawu became its secretary.

As he pondered his next move, he briefly returned to United Players.

In 1986, he teamed up with Swaibu Matovu who owned Biwologoma Mini Theatre. With Kiwanuka Mwagale, and Thembo, they formed The Pigeons Artistes.

Having theatre space where the group could rehearse, perform, and keep their costumes and other items was crucial. Plus, the youngsters needed to prove themselves to an audience that was split between supporting and second guessing them for having left a well-established outfit to find their bearing in a competitive space.

They made a booking at National Theatre to showcase their first production Buvubuka Mubukadde, in a week that coincided with World Theatre Day of 1986. The first time the calendar day was celebrated in Uganda.

“National Theatre had just introduced artistes’ shows and we were the first to have a full house. Every artist came to watch our play. We locked all entries to backstage, one had to access it by walking on stage. Christopher Mukiibi boldly walked onto the stage and later went to the back and commended us for putting up a superb play,” says Muwawu. 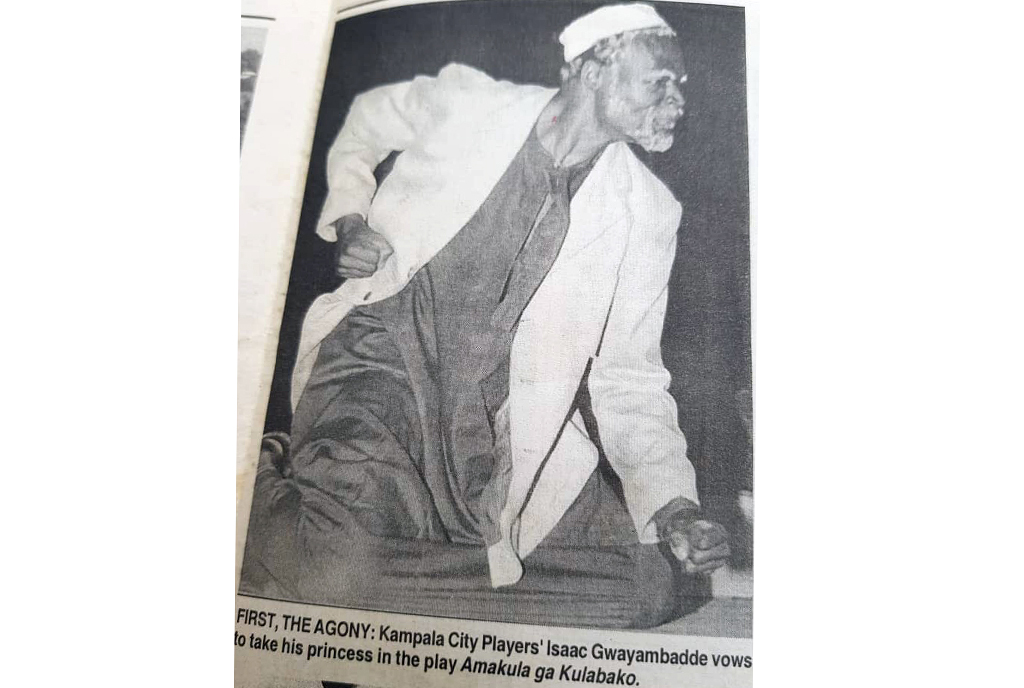 “Bob Fred Mpiima,  the director of Nabugabo Theatre Company told us that we put up such a good play that we would never be able to perform another  one  as good.”

In 1987, The Pigeons put up a music show headlined by Muwawu and Kato Bogere. Bogere, who doubled as an actor, introduced the acting group to Martin Munyenga who had musical instruments that would later on amplify the music element. Muwawu was passionate about annexing to The Pigeons’ acting exploits.

In 1988, to The Pigeons had a breakaway group called Termites. The latter staged their first play at Bahomix Theatre, and The Pigeons watched the play. A fortnight later, The Pigeons released a play titled Byona Byamanyi which, according to Muwawu, drew many artistes.

Then, Mpiima acknowledged that The Pigeons had outdone themselves by doing a far better play than their initial one.

Muwawu and Matovu were the group’s main music composers. Later, they enrolled the likes of Fred Maiso and Gorette Mulumba.

“We performed the play for three years and it attracted a full house each time it was staged. When the Indians returned, they repossessed our theatre space because it was theirs,” he recalls.

With no home, The Pigeons collapsed. Matovu relocated to Sweden. Muwawu concetrated on a music career and recorded with Tony Sengo at his studio in Zzana and at Afrigo Band studios in Kibuli. 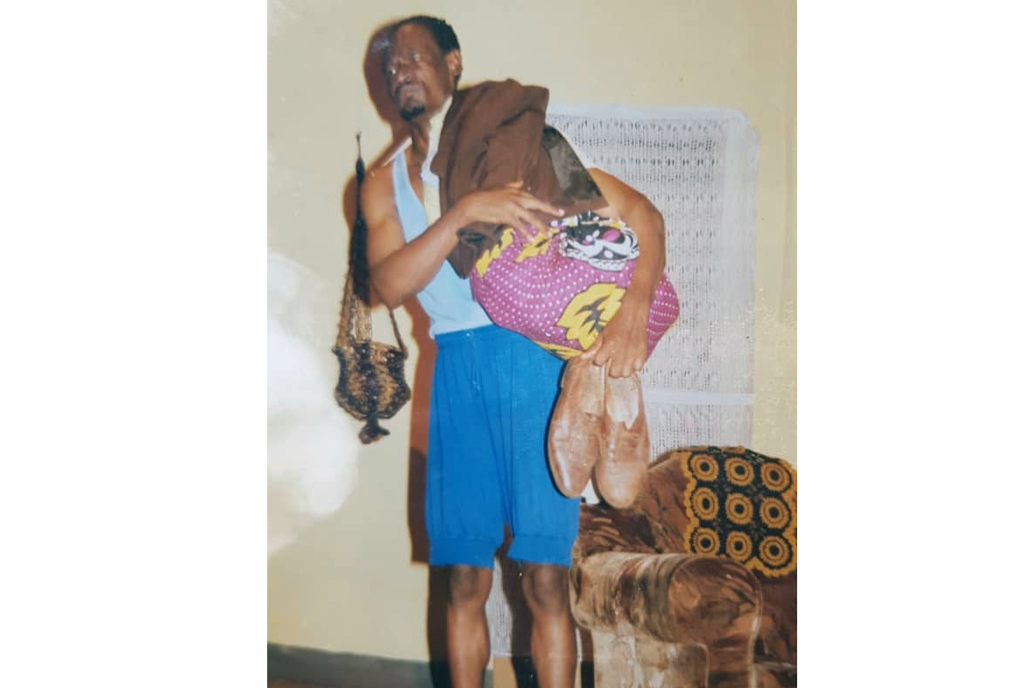 He released the music in Tubro Music Sounds.  Muwawu’s musically successful year was 1992 given the good sales from his album titled Omulirwano under the Wanjiibwa label.

He does afro beat, choral and traditional music.