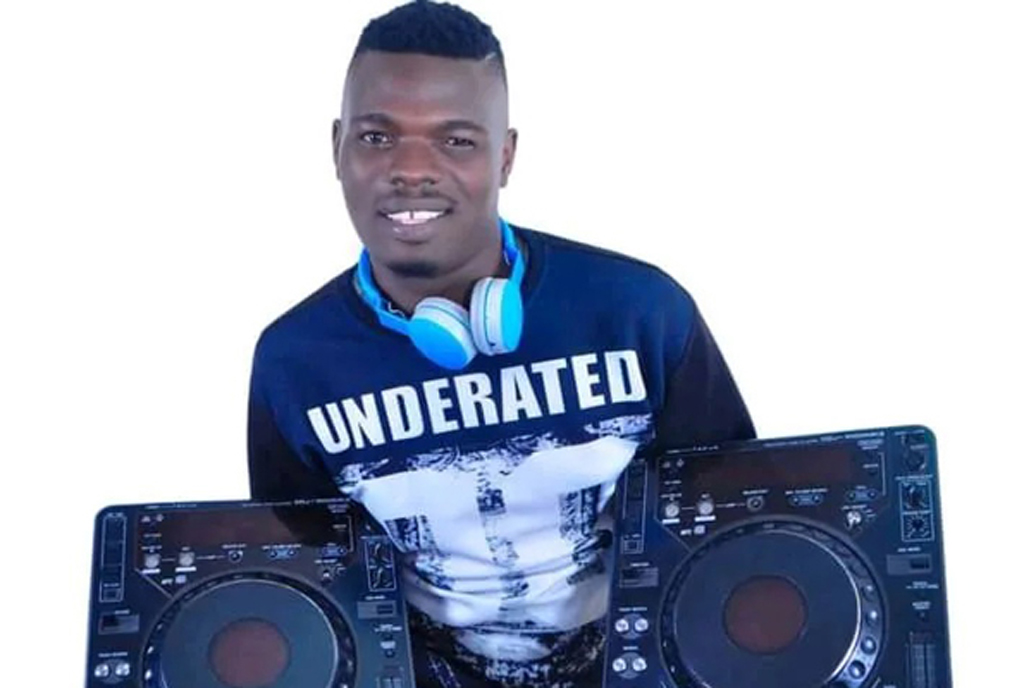 A few months ago, Suuna Ben put Mityana road at a standstill when he held the biggest concert Bulaga, Bulenga and Bulooba have ever seen. It saw people get stuck in traffic jam all night.

With this success, Suuna Ben became a household name and will be rubbing shoulders with Nigerian superstar and Guinness Pan African Black shines brightest influencer Fireboy at his maiden concert slated for this Saturday, April 30, at Lugogo Cricket Oval.

This was all possible because of a campaign on Twitter to have Suuna Ben perform at Fireboy’s concert.

Following the Twitter buzz, event organizer Malembe Lifestyle reached out to him and a deal was closed to have him on.

While he appeals to a local audience. Suuna is among the deejays to play at the highly-anticipated concert.

Speaking about Suuna Bens’s addition to the lineup, Keith Ashaba from Malembe spoke about Suuna’s genius in engaging with revellers and the universal appeal that music has.

“Music is a universal language that can and should be enjoyed by everyone and Sunna Ben gives that to his fans, so he is more than welcome to take part in the show come Saturday,” said Ashaba.

A mechanic by profession, Sunna Ben is a famous Munamasaka, media personality, and radio DJ that garnered a lot of interest in the country’s social circles after the style of mixing songs with a faster BPM (Beats Per Minute) that he calls ‘Ebiyanyayanya’ propelled him to popularity. Sunna who now works on Bukedde FM is a man whose audience is completely different from that of Fireboy, and one might wonder what that dynamic will look like.

The certified Muna Buddu will be performing alongside some of Uganda’s Biggest DJs’ and artistes like Sheebah and Navio come Saturday, April 30.